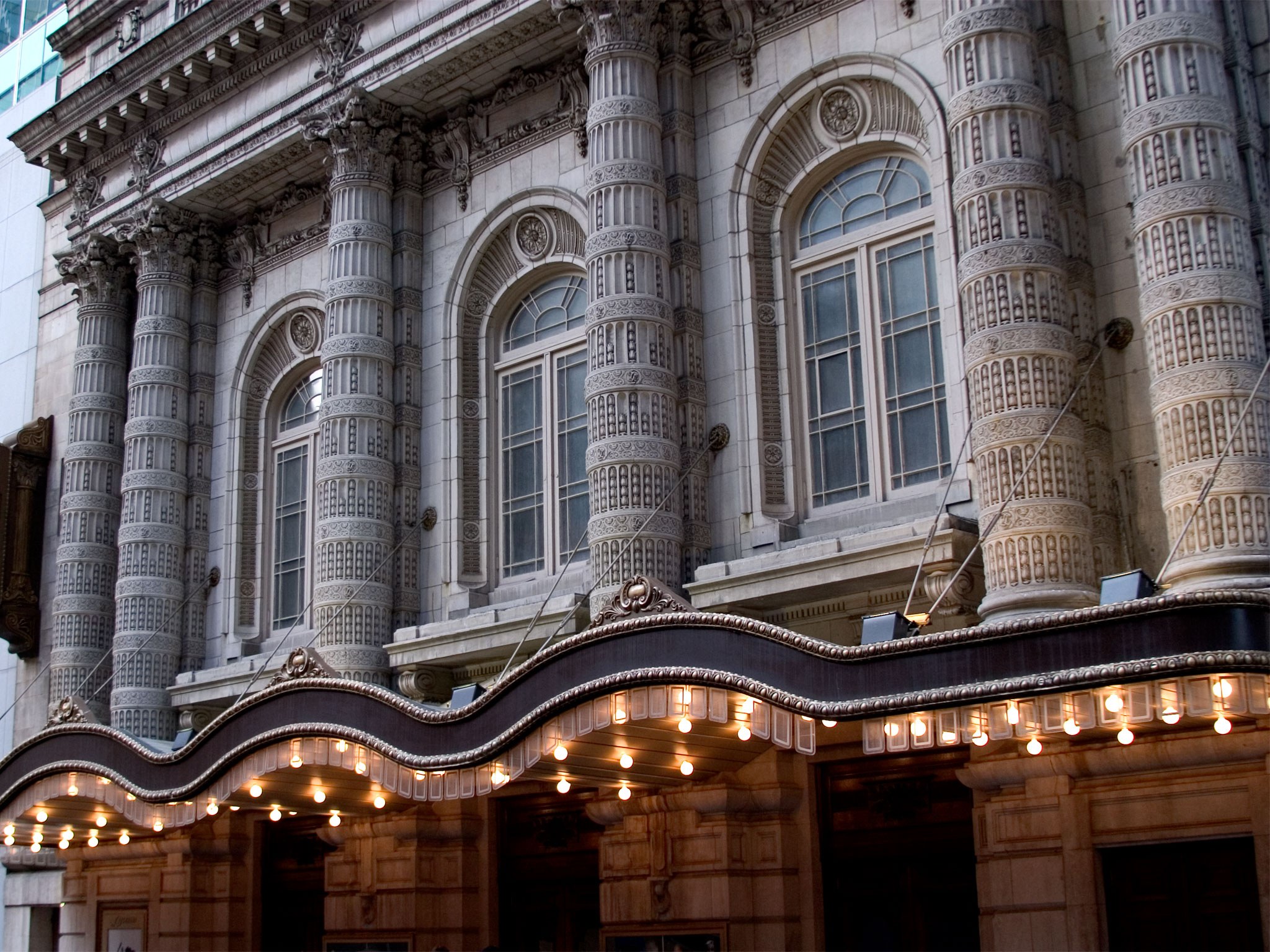 When it comes to theaters, especially really old ones, the price of intimacy is often less leg room. So, sadly, even the premium orchestra seats are fairly cramped. The center orchestra and front mezzanine offer the best view of the stage. 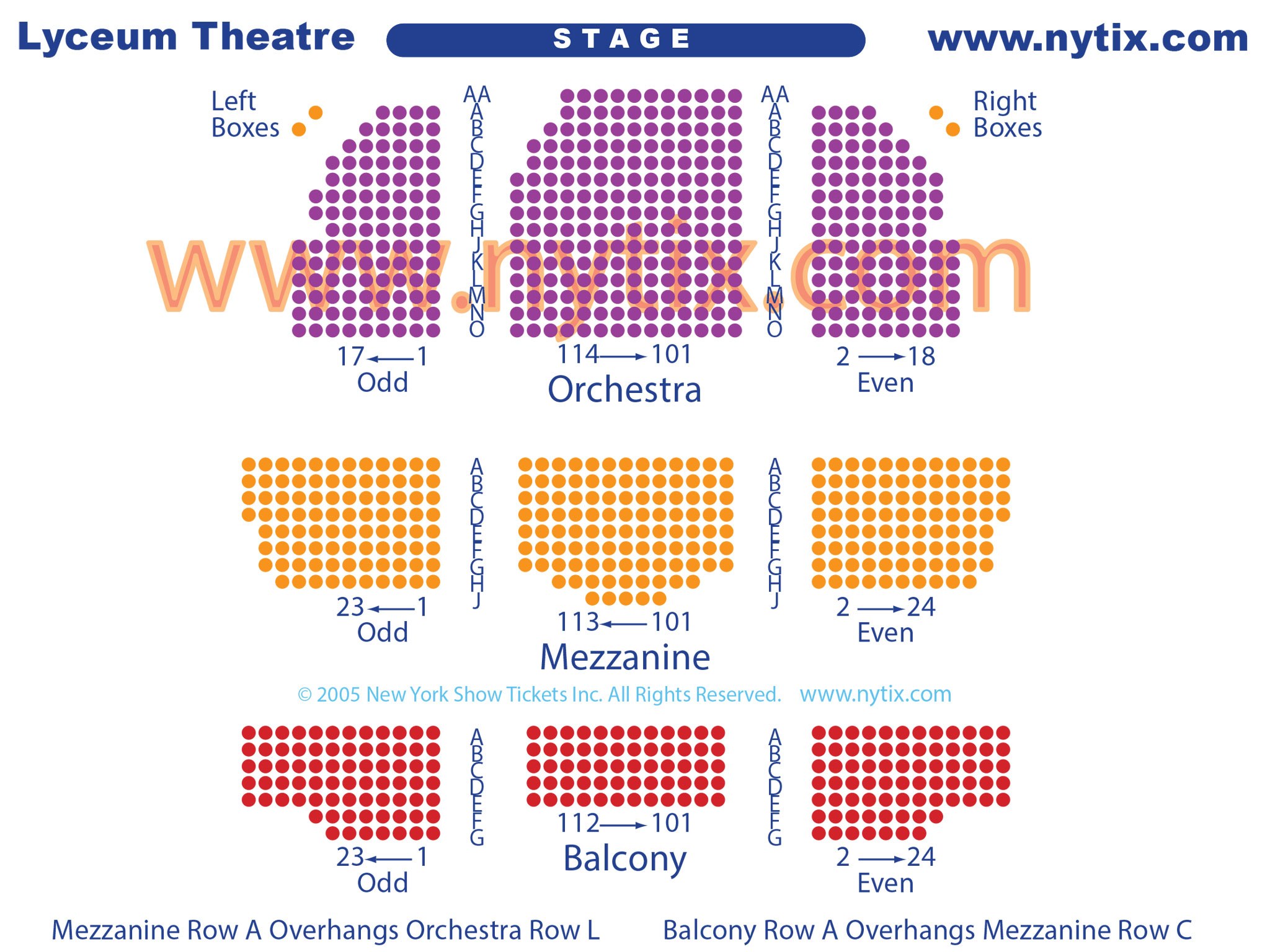 The closest parking garages for Lyceum Theatre are located at:

Though the entire theater is not wheelchair accessible, the main entrance and orchestra levels do not contain stairs, making them accessible by all. Designated wheelchair seating is provided as well. 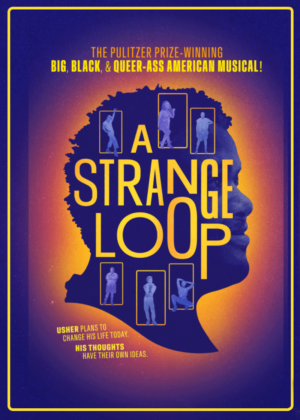 Pulitzer Prize-winning new musical follows a young artist at war with a host of demons, including the punishing thoughts in his head …more
Get Tickets 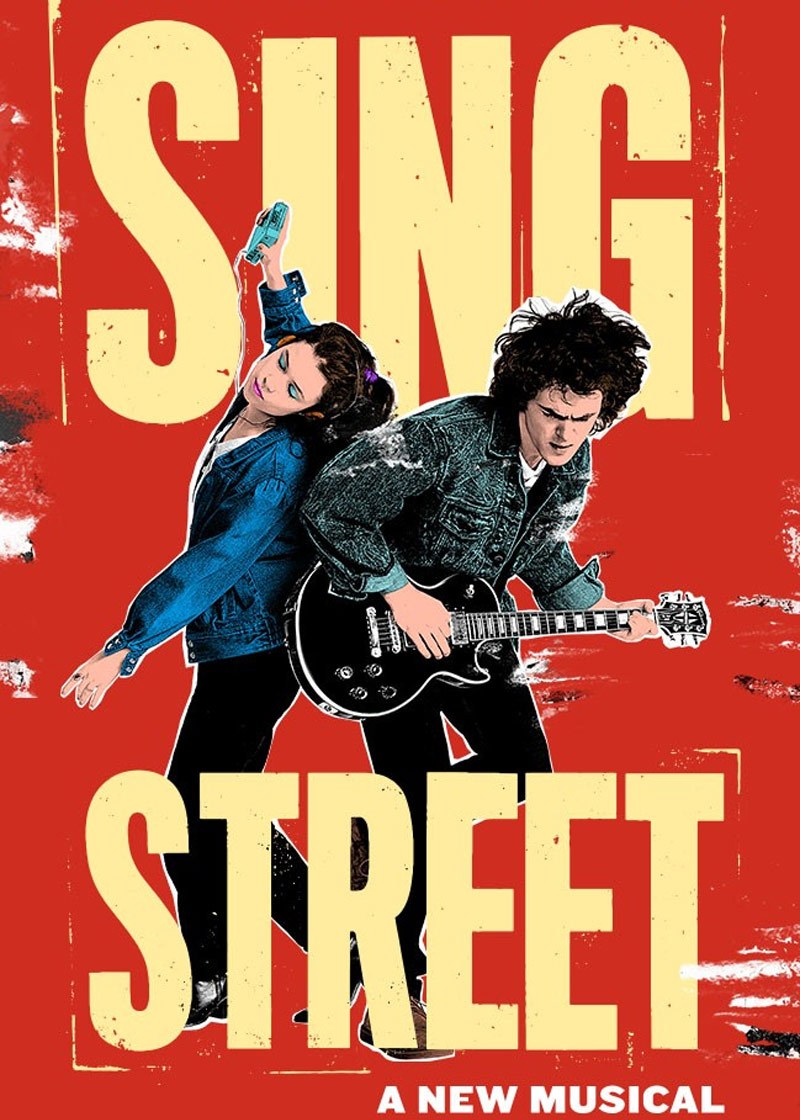 A 1980’s Commitments-style, coming-of-age musical set in Dublin, Ireland from the creator of the Broadway smash-hit Once. …more
View Show Information 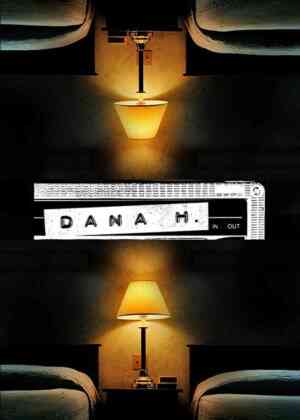 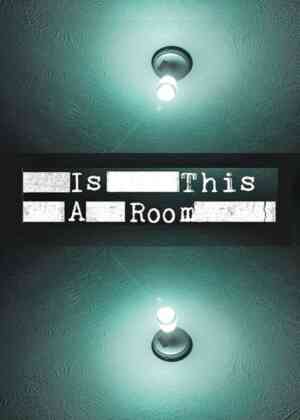 Is This A Room

A true story about a US intelligence officer who leaks classified government information to a magazine and is sentenced to over five years in prison. …more 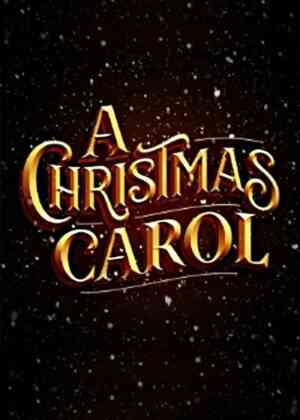 Musical adaptation of Charles Dickens’ classic novella of the same name, about a elderly miser who regains his holiday spirit after being visited by ghosts …more 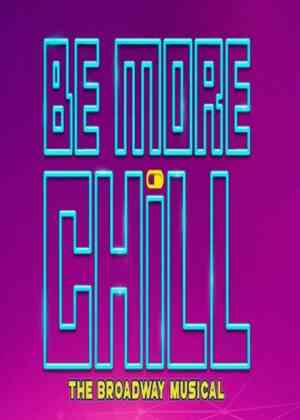 In a cross between Bradley Cooper's movie Limitless and the British stage show smash Enron, The Musical, Be More Chill seeks out to reach the disenfranchised in all of us …more 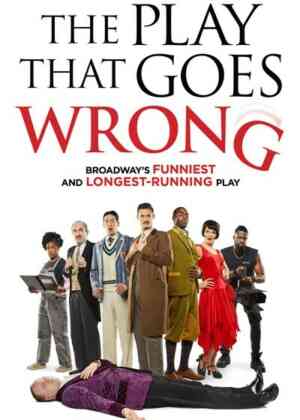 The Play That Goes Wrong

Now hopping over the pond to Broadway, The Play That Goes Wrong transfers to the Lyceum Theatre with its cast intact from London. …more 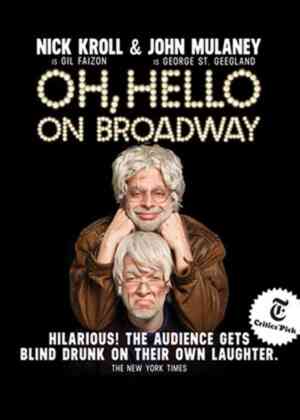 Oh, Hello on Broadway is a comedy special performed by the duo of Nick Kroll and John Mulaney. For about a decade, this comedy team has been performing a rendition …more 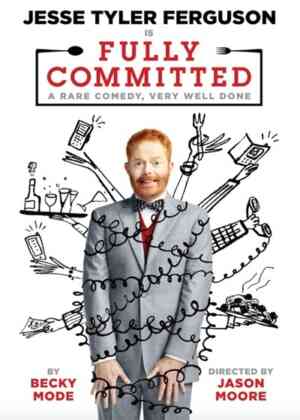 The central character in Fully Committed is an unemployed actor who works an at unnamed restaurant in Manhattan’s Upper East Side, answering phones in the basement. However, he plays not …more 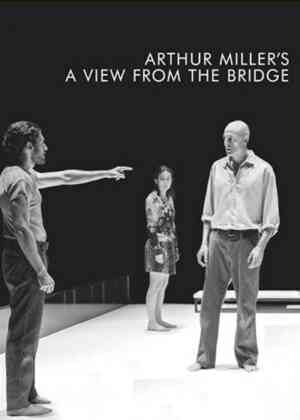 A View From The Bridge

A View from the Bridge deals with a longshoreman named Eddie’s profound love of his niece, Catherine. The story is tragic but ultimately an important and refreshing observation of human …more 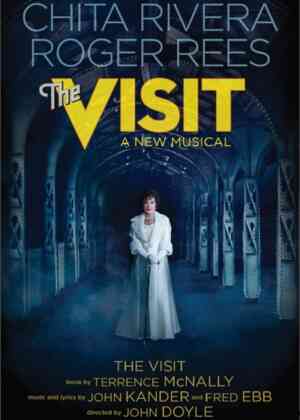 The Visit is a musical written and created by John Kander and Fred Ebb (Cabaret, Chicago, The Scottsboro Boys). These writers have many Tony accolades to their credit including Cabaret, …more 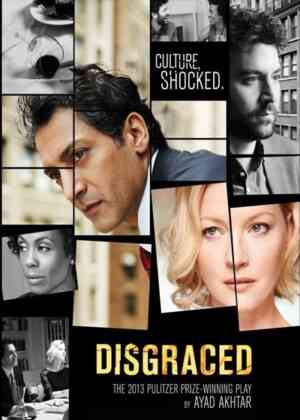 Disgraced is the story of a Muslim-American lawyer and his Caucasian wife who studies Muslim art, taking place during a dinner party they have with another couple. …more

Built over 100 years ago, the Lyceum Theatre (originally referred to as the New Lyceum) is the oldest legitimate theater in New York City. In fact, it was a replacement for a much older theater, the original Lyceum over on Fourth Avenue, which was built in 1884 and demolished in 1902.

Both were owned and operated by producer/manager Daniel Frohman and, for the brand new Lyceum Theatre, Frohman had a studio and rehearsal room built over it. As noted on a placard in the Lyceum's impressive lobby, the most intriguing feature of the studio is a small door that opens up to offer a "bird's eye view" of the stage, providing Frohman his own private viewing room.

In the late '30s, when the impresario ran into financial difficulties and there was the threat that the Lyceum might shut down, several influential theater folks, most notably the famous playwriting duo Kaufman & Hart, bought the revered theater. The Lyceum Theatre is now owned by the Shubert Organization, and, since 1978, Frohman's old studio has held the Shubert Archive. Other curiosities on view up there include Frohman's monogrammed desk (a gift given to him in November 1903, when the theater opened) and a "Napoleonic throne-like chair."

From the impressive Roman columned facade to the marbled lobby, the Lyceum Theatre is one of the most beautiful on Broadway. As a plaque in the lobby attests, the Lyceum Theatre was built by Herts & Tallant "in the exuberant French Beaux-Arts style". Inside, the three-tiered Lyceum has handsome wood paneling, a rich mauve and rose-colored interior, and "candlelit" style lighting that gives it a feeling of old world intimacy. If only they would renovate those tiny, ugly downstairs restrooms.