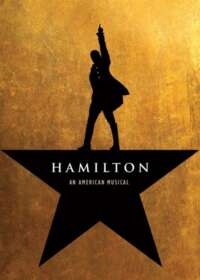 $40
These tickets are sold when the show is sold-out

The Broadway smash hit Hamilton tells the story of Alexander Hamilton who goes onto become one of the world's greatest political leaders, without ever being President.

Hamilton is a Broadway musical which focuses on the story of Alexander Hamilton, a U.S statesman whose efforts as George Washington's political adviser led him to success, scandal, and an untimely death.

Hamilton is directed by Thomas Kail (In the Heights, Magic/Bird, Lombardi) and choreographed by Andy Blankenbuehler (In the Heights, Annie, Bring It On: The Musical). Hamilton earned the Edgerton Foundation 'New American Play Award' and was an instant hit production at the downtown Public Theater. The Public Theater is a NYC theatre incubator which prides itself on artistic development and devotion to theatrical excellence, but with very few hit shows in its quiver.

With the book, music, and lyrics by Lin-Manuel Miranda (In the Heights, Bring It On: The Musical), Hamilton tells the story of America’s founding fathers including Alexander Hamilton, George Washington, Aaron Burr and Thomas Jefferson. However, in an unusual take on the founding story of the United States, Miranda focuses on Hamilton's identity as an orphan and immigrant who moves to America to seek a better life.

Hamilton engages with audiences by casting black and Latino actors in the show's main roles, which allows people to relate the show to the modern experiences of immigrants and people of color.

Hamilton on Broadway has the following standard ticket pricing:

Ticket buyers often face difficulty with buying Hamilton tickets because nearly all the tickets for this show are purchased by ticket brokers, who then resell the tickets for a much higher price. For Lin Manuel-Miranda's last appearance in the lead role at this show (on Saturday July 9th, 2016), the best seats in the house had a face value of $949 and were then resold by a ticket broker for $20,000 each, five hours before curtain time.

Now that Manuel-Miranda is long gone from the show, normal ticket broker markups for Hamilton tickets have resumed and tickets are generally about double of the original face value of the ticket. Buyers can normally expect to pay a ticket broker around $450 for an orchestra ticket that cost them just $235.

The Richard Rodgers Theatre sells the standard, face value Hamilton tickets six months ahead of the performance date and on that ticket sale day (for performances 6 months in the future) the line at the ticket box office at the Richard Rodgers theatre is full of ticket brokers and all of their employees, as there is a limit of eight tickets per sale, per person, per day. Regular ticket buyers might get lucky being at the right place at the right time, but the ticket brokers can be quite aggressive, so it is hard for the common man to get Hamilton tickets at face value. Hamilton tickets also go on sale on the Ticketmaster website on the same date as the box office, but ticket brokers prefer the box office as they can avoid all the ticket fees, making their profits even higher. This is the reason why all ticket brokers drive fast cars and drink champagne.

Other Hamilton ticket options on the day of the performance are the ticket lottery, cancellation line or standing room only choices, all of which provide some tickets at a lower price than face value. A last ditch attempt can be to make an offer to a ticket broker outside the theatre five minutes before the show starts, for whatever Hamilton tickets they still have left. Ticket brokers have actually been seen conducting soapbox style Hamilton ticket auctions 200 feet from the theatre, ten minutes before showtime, which is just plain nuts.

Following a critically acclaimed 2015 run at the prestigious off-Broadway venue The Public Theater, Hamilton came to Broadway’s Richard Rodgers Theatre in a buzz of excitement in that same year. Hamilton focuses on the story of Alexander Hamilton, who was the right-hand man to George Washington during the birth of the nation. Hamilton was a Revolutionary War hero and became the head of the Treasury during a tough time for the beginning of the American economy, but he was also an orphan born out of wedlock, a rebel fighter, and the victim of the nation’s first sex scandal.

The show innovates not only in terms of the content of the story, but also in the form of the storytelling. The story is told in a musical and modern hip-hop style, and uses actors of color to portray historically white founding fathers. While referencing the diversity in present day America along with the struggles of contemporary immigrants seeking equality in society, Hamilton is an inspirational story about speaking your mind and fighting for your beliefs.

The show's message, along with its stellar cast and innovative music, makes Hamilton an engaging and enlivening theatrical experience that can not be missed.

Is Hamilton Good for Kids?

Purchase the Broadway Discounts Guide to get details on how to get Lottery and Rush Tickets Tonight (if available) for Hamilton. 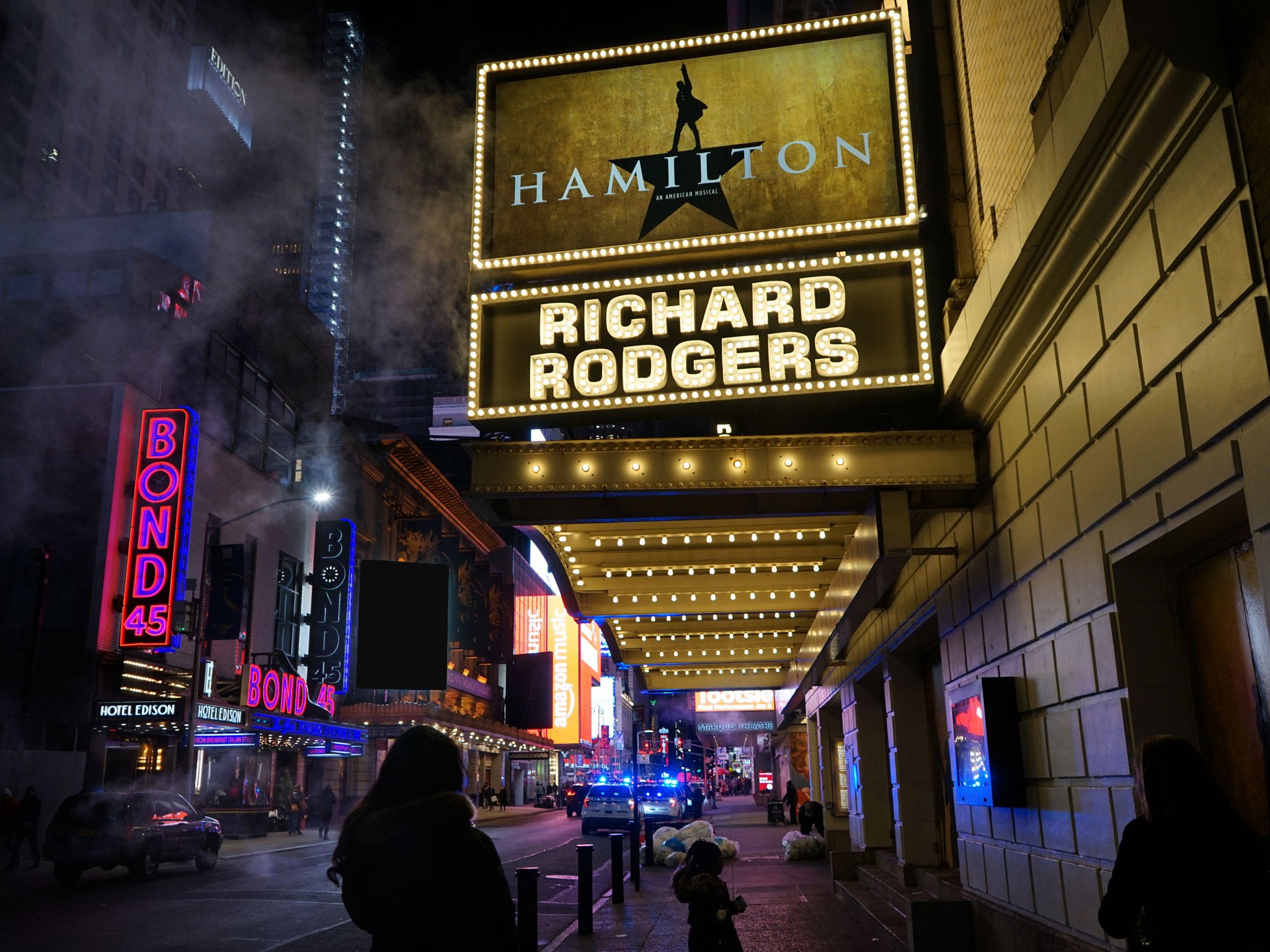