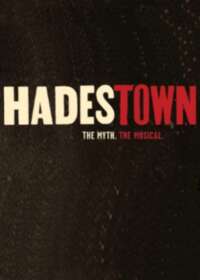 $39
These tickets are sold when the show is sold-out

A reworking of the ancient Greek myth Orpheus, which tells of two intertwining love stories taking the audience on a journey to the underworld and back again.

Created by Anaïs Mitchell and developed by Rachel Chavkin, Hadestown is performed by an energetic cast of actors and dancers who deliver a great theatrical experience, quite unlike other show. With its dramatic lighting, folk opera format and poetry instead of prose the musical delivers a new approach to the Broadway musical.

Nominated for 14 Tony Awards (including Best Musical), the show first ran off-Broadway in 2016 before playing at in Edmonton, Canada in 2017, then London, England in 2018 and finally onto Broadway in 2019. The show began as a community-theater project that Mitchell first performed in Burlington, Vermont in the Winter of 2006.

The idea of Hadestown first developed into a concept album in 2010 and then folk musicians began to edit and add content to the project. By the time Chavkin turned up, it needed all the wild ideas tamed into a coherent show, which Chavkin delivered. In 2016 the show got its break off-broadway at New York Theatre Workshop, which helped developed the show into what it is today.

The show blends great singing with two timeless love stories. This tale is two parts of a classic Greek myths linked together and now set in modern times. The two stories follow the different paths of eternal love. The first part is the tale of the songwriter Orpheus where he meets and falls in love with his one-true-love Eurydice and they bask in the warmth of love and song. The second part is where Eurydice is tempted to travel to Hadestown, which is run by King Hades and his wife Persephone, in search of fame and fortune, but she arrives to find a post-apocalyptic world. Orpheus then travels to be with her and their true love is then put to a test.

This classic folk opera takes the audience and the protagonists on a grand journey to the dark underbelly of another world and back again, with it's entrancing music and poetic melodies the show brings the audience imagination to life.

Is Hadestown Good for Kids?

This show is suitable for children over the age of 12, although some of the Greek mythology scenes may be upsetting to younger children and the timid. The show is recommended for ages 8 and older. This production contains strobe-like effects throughout.

Purchase the Broadway Discounts Guide to get details on how to get Lottery and Rush Tickets Tonight (if available) for Hadestown. 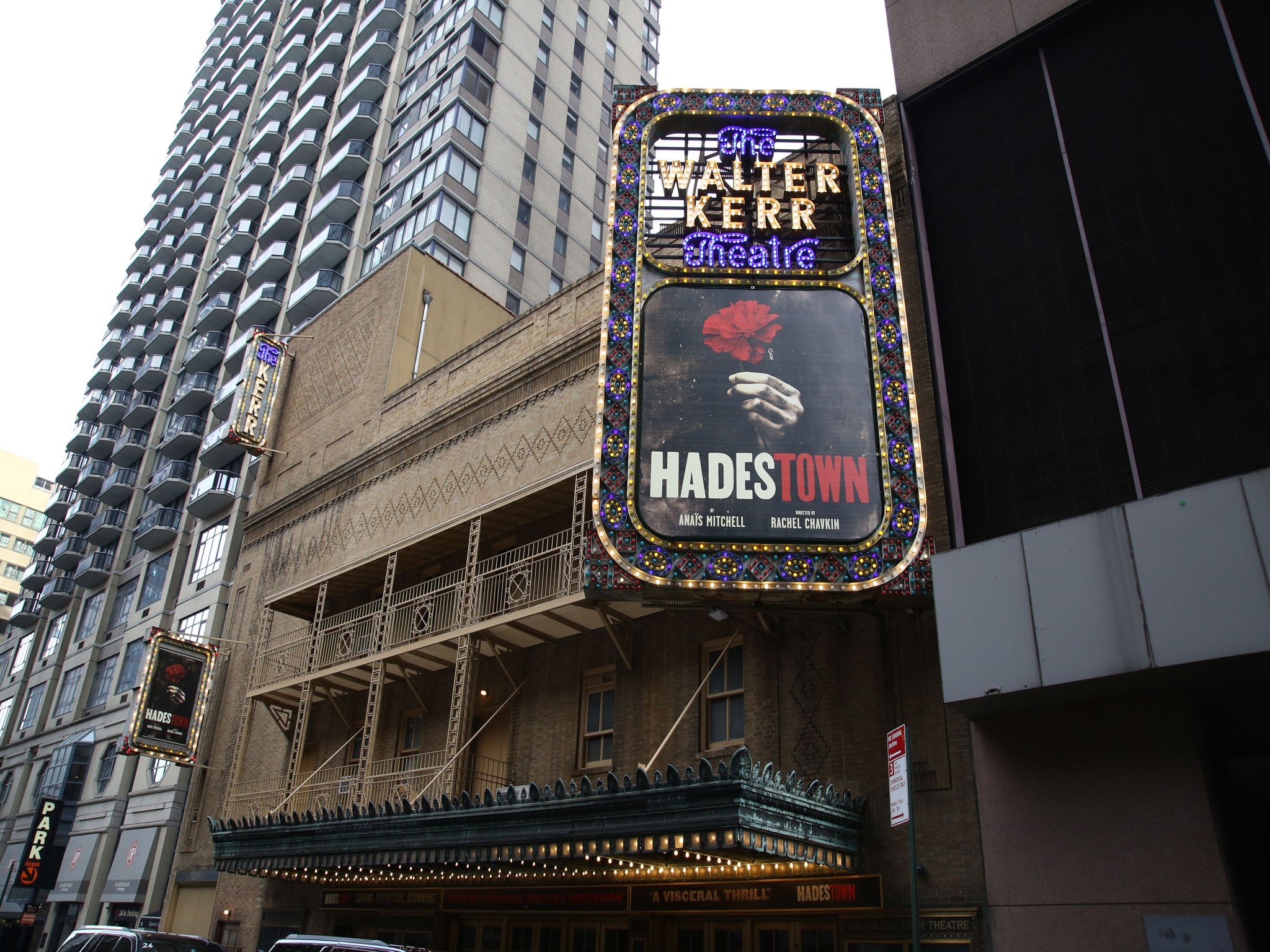