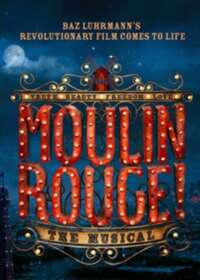 $50
These tickets are sold when the show is sold-out

A reimagination and update to Baz Luhrmann’s revolutionary 2001 film of the same name. A young, penniless English poet falls in love with a beautiful courtesan in Paris in 1899, but she hides a fatal secret.

The Broadway stage version of Baz Luhrmann’s revolutionary 2001 film performs on the Great White Way at the Al Hirschfeld Theatre.

Although the show is depicted as a "jukebox musical" as it does not have any original songs written specifically for it, the show still feels quite original in nature and the mash-up style of the music still feels fresh and new.

The music score in the show is quite different to the music in the movie of the same name.

Lead Actors Have a Bevy of Broadway Experience

The three leads in the show have a bevy of Broadway experience among them including West Side Story, Catch Me If You Can, In the Heights, Rent, Brooklyn the Musical, Next to Normal, Wicked and Hair­spray

The 2001 Movie Failed to Garner Awards

The groundbreaking 2001 movie was nominated for eight Academy Awards at the March 24, 2002 Oscars, but only won for the somewhat-paltry "costume design" and "art direction".

The lack of awards was due to the fierce competition that year with some other amazing films.

Along with the original songs from the movie, some newer songs have also been brought in to beef up the show, and the show became the beneficiary of many Tony Award nominations and awards.

Set in early 1900's Paris, The Moulin Rouge is a popular cabaret located close to Montmartre in the Paris district of Pigalle in the 18th arrondissement.

A young English poet falls in love with a beautiful French courtesan, who is also the star of the cabaret. The Broadway show is an upbeat musical with comedic interludes and deals with some of the more serious subject matter of the time including prostitution and Tuberculosis.

Early deaths were common in this time period, and a common ailment back in 1900's Paris was Tuberculosis, that was still called "consumption" at the time and claimed many lives.

The object of our protagonist's love is the beautiful courtesan and she has been infected with the serious infectious disease. We see her rapid medical decline from being the "shining diamond" of the show, to her ultimate painful and moving death.

The show is a beautiful recreation of an early Paris set, but set in a very dark time, which resonates with the audiences.

The show has cabaret seating available on stage and the whole theatre and seating has been designed to make the audience feel that it is actually in the original Moulin Rouge in Paris, evoking the glamour of the period. Fortunately, audience members are not required to contract Tuberculosis to enjoy the show.

Is Moulin Rouge Good for Kids?

Despite being an upbeat show, Moulin Rouge may not be appropriate for children under 14 years old due to its adult themes of sex, death, prostitution and corruption.

Purchase the Broadway Discounts Guide to get details on how to get Lottery and Rush Tickets Tonight (if available) for Moulin Rouge. 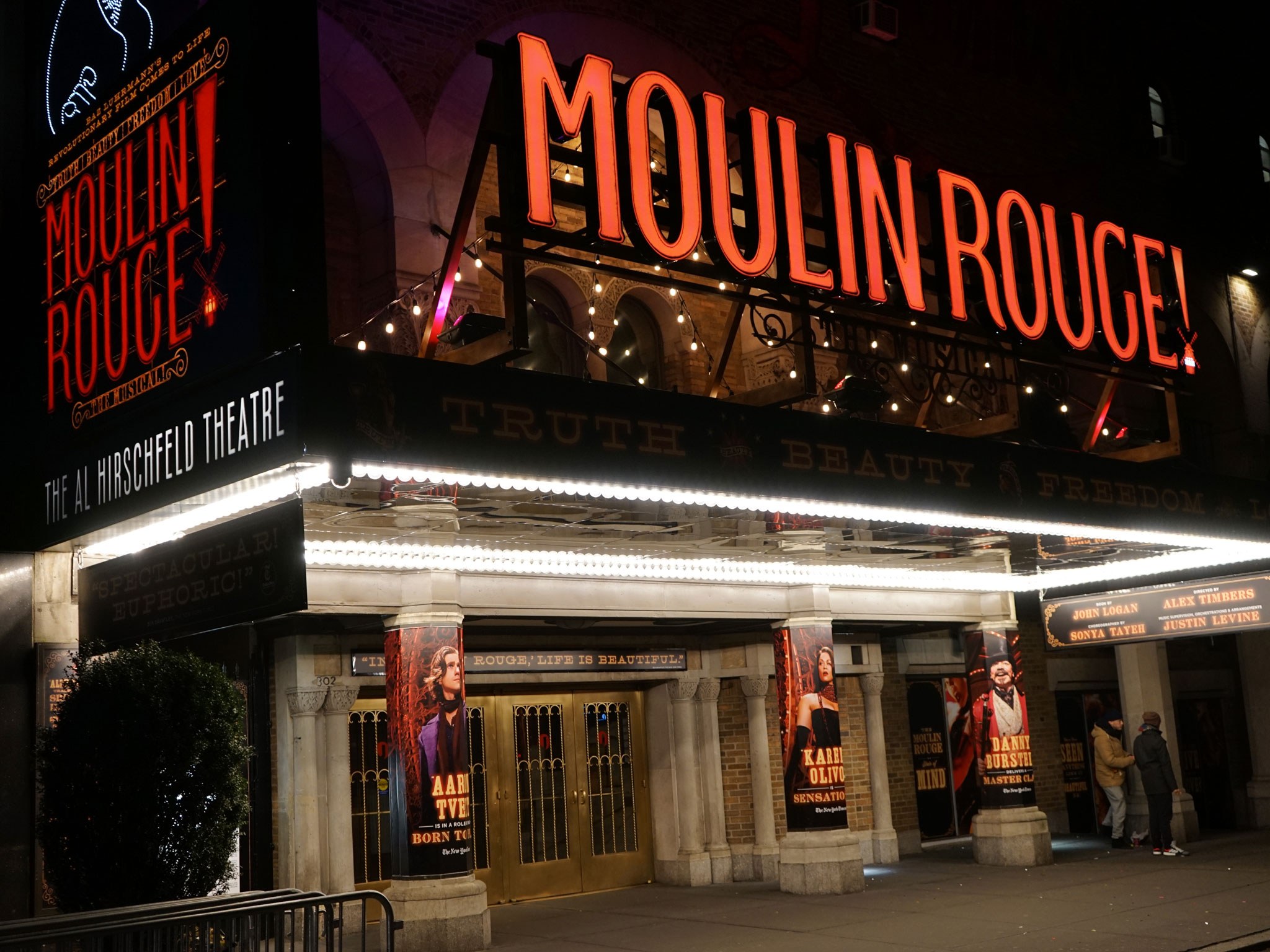 The Duke of Monroth
Tam Mutu