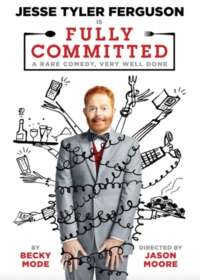 The central character in Fully Committed is an unemployed actor who works an at unnamed restaurant in Manhattan’s Upper East Side, answering phones in the basement. However, he plays not only the man answering the phone, but also all of the people making the phone calls. He also plays the Chef, a sadistic man who loves to watch his underlings suffer, and a range of characters including Mr. Zagat of the Zagat guides. He plays women as well, including Mrs. Watanabe and Judith Rush. All of these characters allow for a tour de force performance.

Fully Committed is a play by Becky Mode that premiered Off Broadway in 1999 at the Vineyard Theatre, when it received excellent reviews for its comedic portrayal of many different characters in a brilliantly written one man show. This one man is played by Jesse Tyler Ferguson in the Broadway production, which plays at the Lyceum Theatre from April to July, 2016. Jesse Tyler Ferguson has appeared on Broadway twice before, in The 25th Annual Putnam County Spelling Bee in 2005 to 2006, and in On the Town in 1998 to 1999. The play is directed by Jason Moore, who also directed Shrek the Musical, Steel Magnolias, and Avenue Q, as well as films including Pitch Perfect. Because food culture is particularly intense these days, the play is as relevant as ever, depicting a high end Manhattan restaurant with its internal and external pressures, and its array of demanding clientele.

This solo performance is an opportunity for Ferguson to carry an entire Broadway show on his back alone, while portraying over 40 characters from Laryngitis Guy to Depressed Secretary. He is also very well known for his television performances in such shows as "Modern Family" and "The Class". Most recently, his stage performances include the production of The Tempest in Shakespeare in the Park. Ferguson is more than qualified to play this extremely challenging and multifaceted role, allowing him to stretch his comedic muscles in a forceful and hilarious series of performances. The show sheds light on foodie culture while spinning multiple plates of comedy at the same time.

Is Fully Committed Good for Kids?

The show may be inappropriate for children aged 10 and under. Children under the age of 4 are not permitted in the theatre. 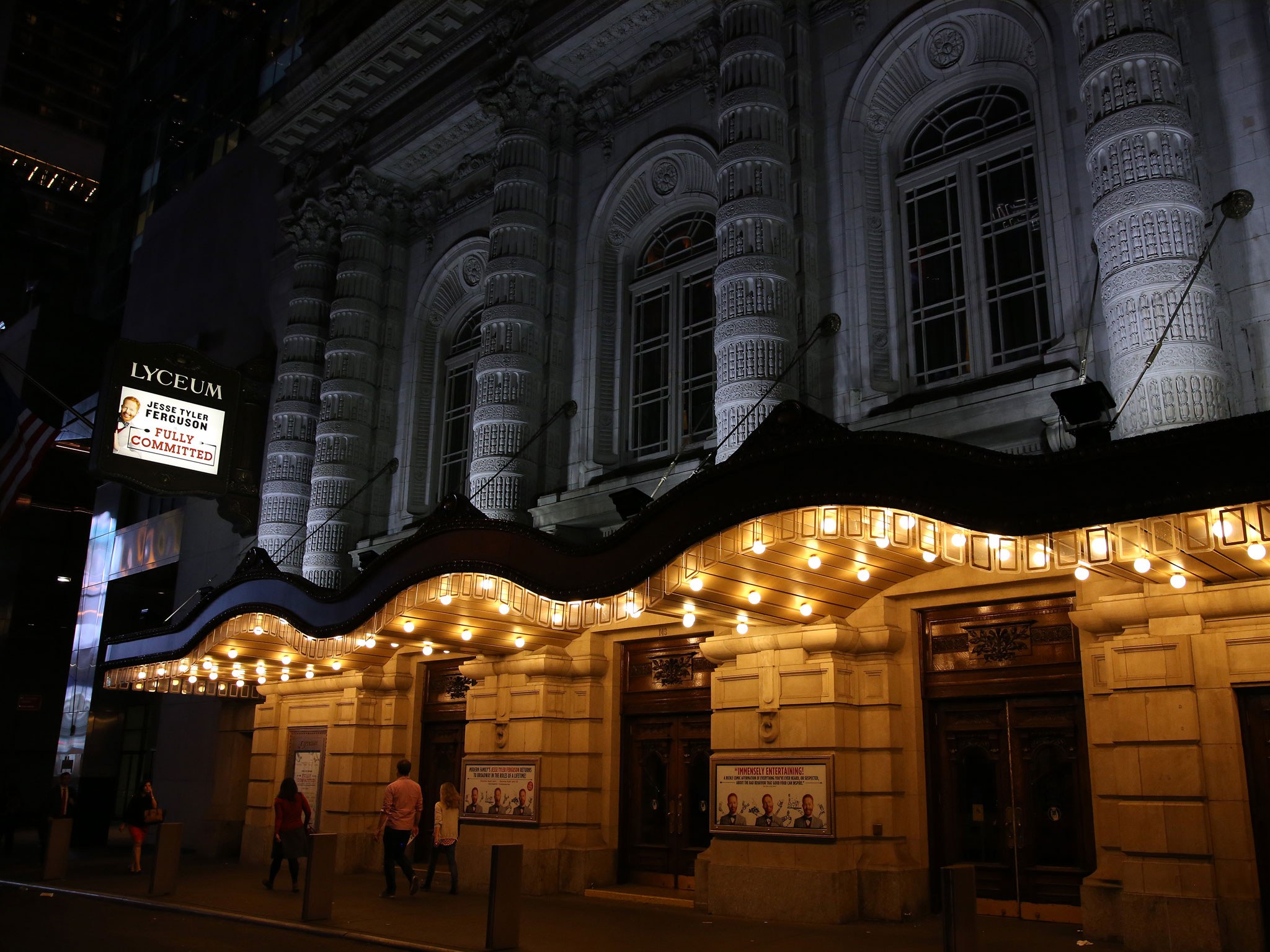