Circle In The Square Theatre Information, Shows and Tickets 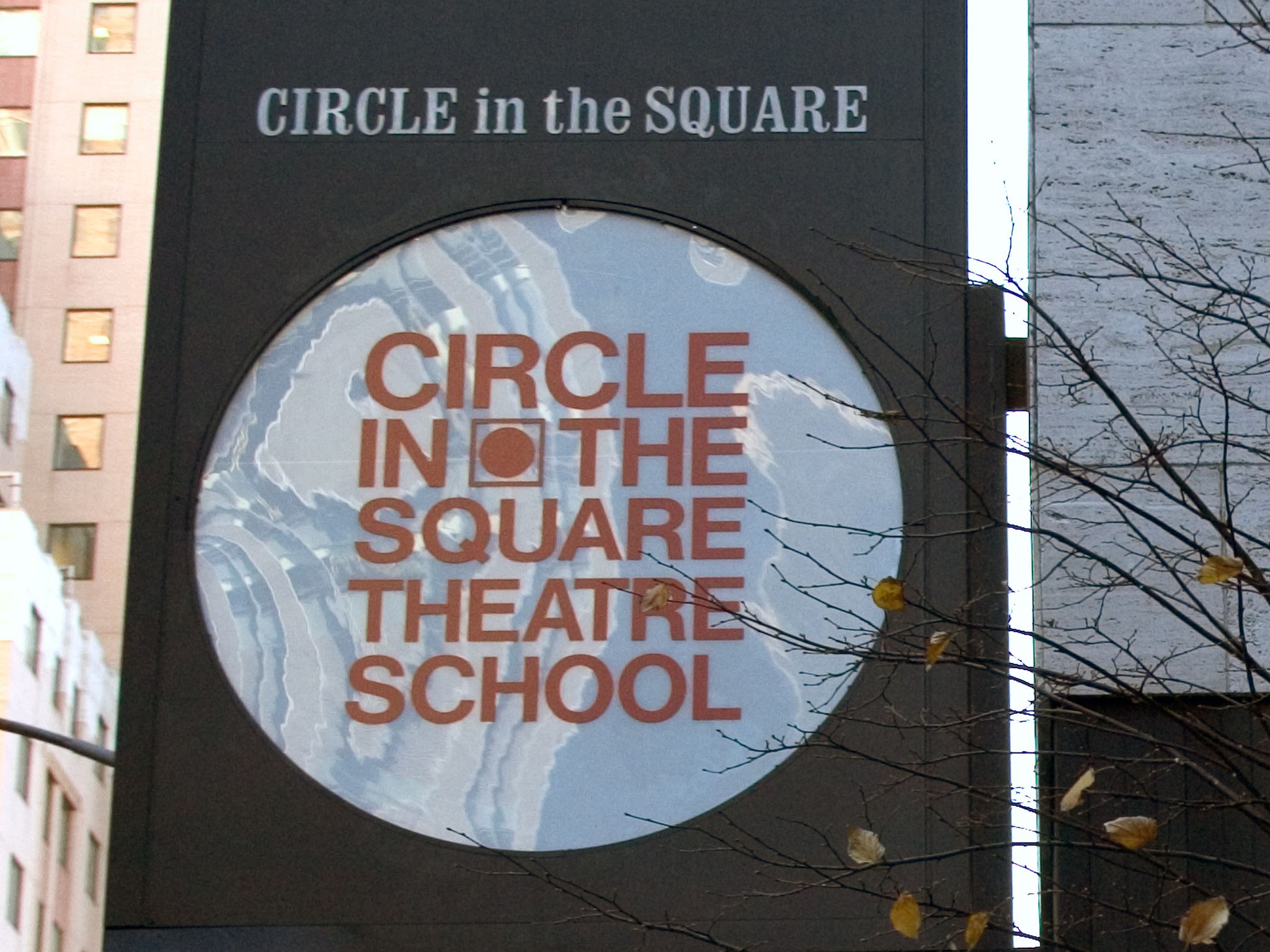 Because Circle in the Square has a thrust stage with seating on three sides, which seats offer the very best view will vary depending upon how an individual production is staged. In most cases, nearly all of the seats in this intimate theater are perfectly good, though it's best to avoid sitting in the high-numbered seats (approx. 220-248) along the sides. 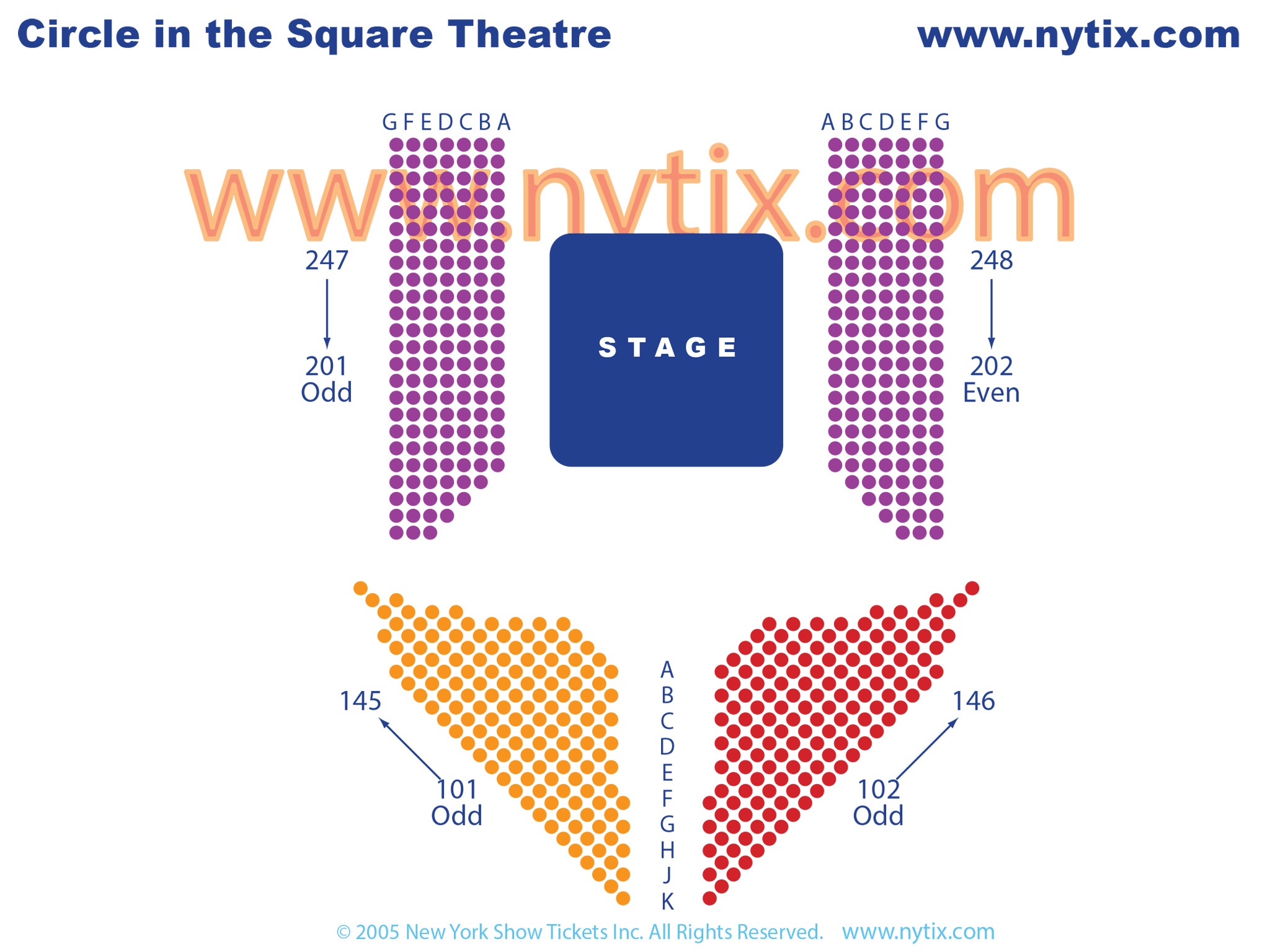 Parking for Circle In The Square Theatre

The closest parking garages for Circle In The Square Theatre are located at:

Landlord: Circle in the Square

Just about the closest thing that Broadway has to a "theater in the round."

There is an escalator from the street level to the Orchestra level for use by disabled patrons . To access the elevator please see theatre staff. 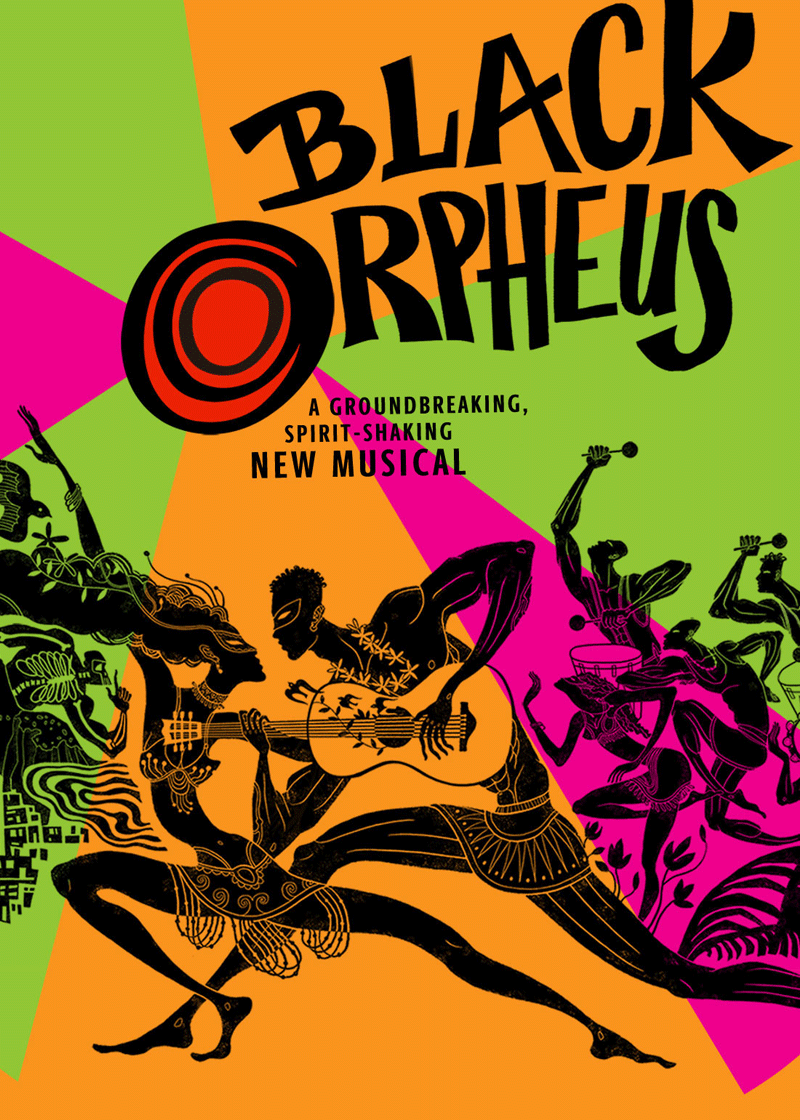 Retelling of the classic Greek story of fateful love between Eurydice and Orfeu, but now with the backdrop of a Rio de Janeiro during Carnival …more
View Show Information 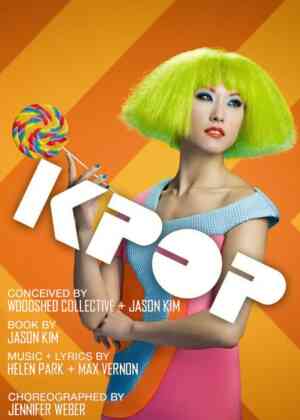 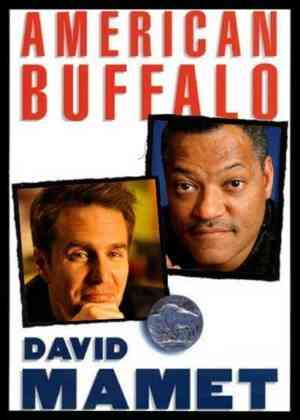 Down-on-his-luck junk store owner in 1975's Chicago plans to attempt to steal back a valuable coin he sold, an American Buffalo nickel. …more 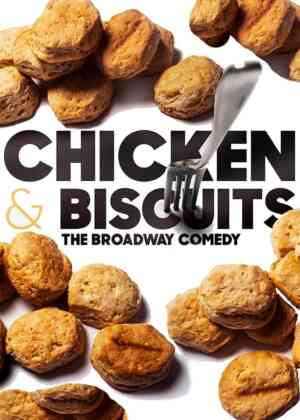 A black family mourns the loss of their patriarch, but gets a shock at his funeral when an awkward secret is divulged and family mayhem ensues. …more 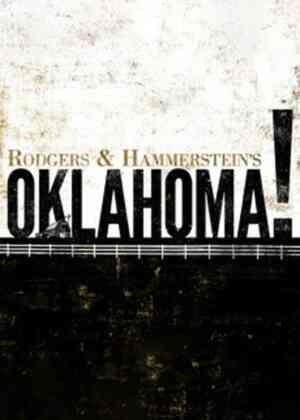 A musical revival based on the 1943 play Green Grow the Lilacs. This classic tells the story of life in Oklahoma before statehood in 1907. …more 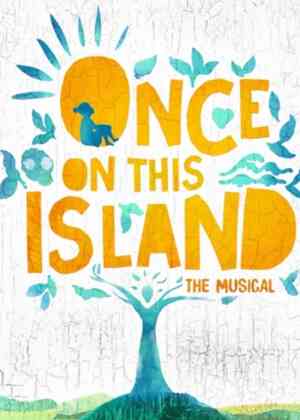 Once On This Island

A Broadway musical with book and lyrics by Lynn Ahrens and music by Stephen Flaherty. The musical uses the style of a Caribbean folk tale about love. …more 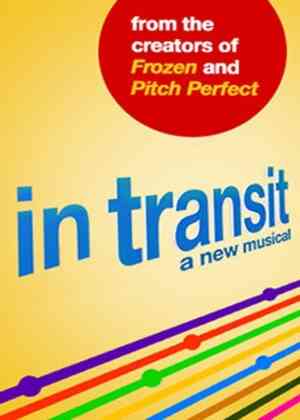 In Transit is an a cappella musical about the intertwining, ceaselessly moving lives of eleven New Yorkers. The rhythm of the subway train parallels the rhythmic beat of the a …more 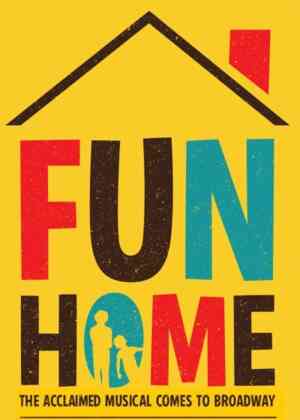 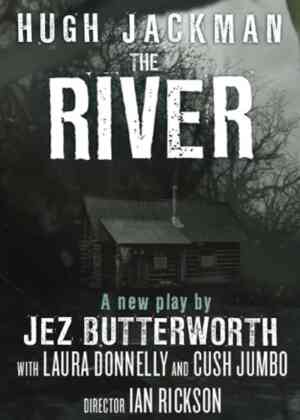 The River is a small-scale but gripping drama and the newest play by British playwright Jez Butterworth, who was behind the spectacular play Jerusalem in 2011. In a theatrical feat, …more 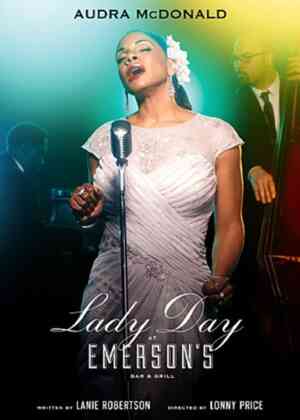 Lady Day at Emerson’s Bar & Grill is a play with music, recounting the life story of legendary jazz singer Billie Holiday through a fictionalized retelling of one of her …more 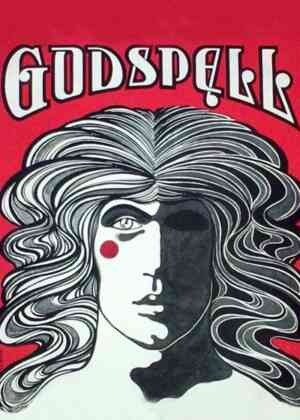 Based on The Gospel According to St. Matthew, Godspell uses improvisation and contemporary themes to illustrate these Biblical parables. …more

Circle In The Square Theatre History

Like its gargantuan next-door-neighbor the Gershwin Theatre, the Circle in the Square Theatre was also built into the base of the Uris Building, on the former site of the illustrious Capitol Theatre. The Uris Building is now known as Paramount Plaza.

Former Site of the Capitol Theatre

The Capitol Theatre had been huge 5,230 seat movie palace that opened in 1919 and played host to all the big movies of the day and even some Broadway shows and live musical revues appeared there. The Capitol closed in 1968 and had a big send off that featured Bob Hope and Johnny Carson.

Circle In The Square Built in 1972

Circle in the Square Theatre School

Associated with the theater, and located in the same space, is the "Circle in the Square Theatre School", a renowned program that has been training professional actors for over 40 years.

Circle In The Square Theatre Design

Designed by architect Alan Sayles, the Circle in the Square Theatre is one of the very few Broadway houses to be designed "in the round".

Audience members have to enter what looks like a parking garage to get into the modest lobby of the Circle in the Square, but once they have taken the escalator downstairs they are confronted by a spacious lounge area that, like the auditorium itself, is not aesthetically impressive but is at least clean and modern.