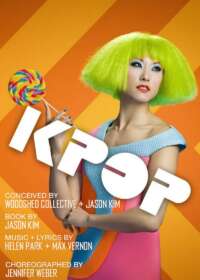 KPOP the musical made its way to Broadway following rave reviews from its 2017 performances at the off-Broadway Ars Nova theatre, located in Hell’s Kitchen in New York City.

The original show first performed in September, 2017 and ran for seven months. The show was created by artists who have little-to-no past experience working on any production on The Great White Way.

Even though the production team may lack Broadway exposure, they were still able to deliver a cohesive storyline that captured the mood of the moment. The musical was written by the South Korean film writer and director Jason Kim and many of his movie techniques have found their way into the show.

Show Receives Development Help From a Variety of Sources

Some NYC based theatre companies including the Woodshed Collective and the Ma-Yi Theater Company, helped out in the development of the show in their respective fields. Teddy Bergman is the director of KPOP and he is the only person who has worked on any Broadway show before. Bergman previously performed in the Peter and the Starcatcher, which appeared at the Brooks Atkinson Theatre in 2012. He played the supporting role of Fighting Prawn.

Music and lyrics for this show were written and designed both by Helen Park and Max Vernon. Vernon has worked on previous Off-Broadway shows, like The View UpStairs, and has been described as an equal mix of “bohemia and Broadway”.

Show Fell Victim to the Pandemic

KPOP was in its production phase during the 2020 Coronavirus pandemic and was the first Broadway show to host its casting auditions virtually, through online video calls. Although this process reportedly worked well, it would be quite some time before any of the actors would be on Broadway.

The special pre-Broadway engagement of KPOP, The Musical, that was originally scheduled for December 2021-January 2022 at The Anthem in D.C., was cancelled by the producing partners due to pandemic-related logistical challenges with bringing the production to D.C.

The show is a theatrical Korean Pop styled music show, which features many different original songs and dance performances.

The audience is split in half to become the cheering teams for one of two different K-Pop groups, Special K and F8 (pronounced “Fate”). Audience members are given a colored wristband when they enter the theatre, which determines the band that they cheer for.

Throughout the show the actors perform fast-paced in-sync dance moves that are a mix of B-boy (breakdancing), Hip Hop, traditional Boy Band and two-step dances. The performers spin upside down on their heads, perform flips and body rolls while maintaining time with each other.

The main K-Pop teams alternate their performances between each show, which keeps the dancing fresh for each performance.

The competition performances go on as the main story develops between each of the members on each of the dance teams. They compete with each other for the audience's approval and as the story unfolds, we discover the band members each have their own career goals and expectations of each other. This sometimes brings the crews closer together and sometimes tears them apart.

Battle Gets to Fever Pitch

Love, longing, heartbreak and personal loss are all put in the spotlight as the teams battle for the title which appears less and less important as the show goes on.

All of the music in the show are original songs written specifically for this production and the songs are up-beat, electric and are intended to make the audience members want to tap their feet with the tunes. Most of the song lyrics are in the original Korean language but there are a few songs that feature a blend of both English and Korean words.

Is KPOP Good for Kids?

This K-pop music show was created for children and adults of all ages to enjoy. It should be noted that Korean pop music is generally geared towards entertaining teenagers. Children under 4 are not allowed in the theatre. 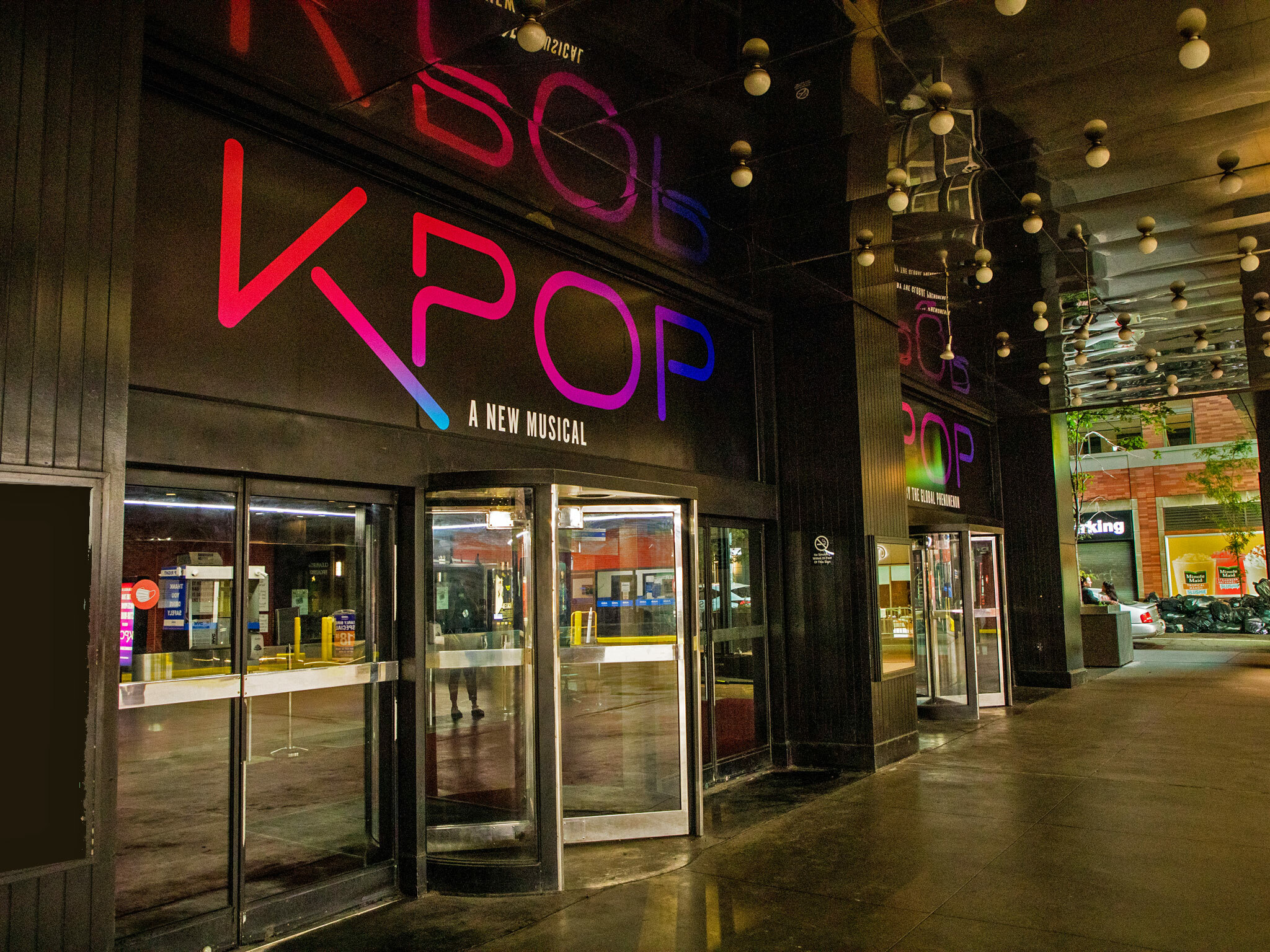