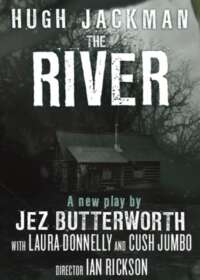 The River on Broadway Show Information and History

The River is a small-scale but gripping drama and the newest play by British playwright Jez Butterworth, who was behind the spectacular play Jerusalem in 2011. In a theatrical feat, the audience members must become detectives in order to solve the show’s puzzle.

The River on Broadway Background

The River, like Jerusalem, is directed by frequent collaborator Ian Rickson. The play has only three characters, and will star Hugh Jackman, as well as Laura Donnelly and Cush Jumbo, the latter two making their Broadway debuts. Playing in the intimate Circle in the Square Theatre, The River is set in a remote cabin in an unexplained location. The dialogue is bitingly fresh, and the startling play is reminiscent of Harold Pinter. The story is enigmatic and suspenseful, and the production is flawless according to all the London reviews.

The show begins as an unnamed man (Hugh Jackman) is trying to persuade his new girlfriend to join him to go night fishing. Suddenly she disappears, and then reappears, or rather all of a sudden, the audience is led to doubt the reliability of the show’s protagonist. The poetry of the lines are strengthened by Ian Rickson’s masterful direction, displayed in his past Broadway productions of Jerusalem, Hedda Gabler, The Seagul, and The Weir.

Is The River Good for Kids?

This play is recommended for people over the age of 14. It is an advanced piece of material that is most appropriate for a mature intellect. Children under the age of 4 are not permitted in the theatre. 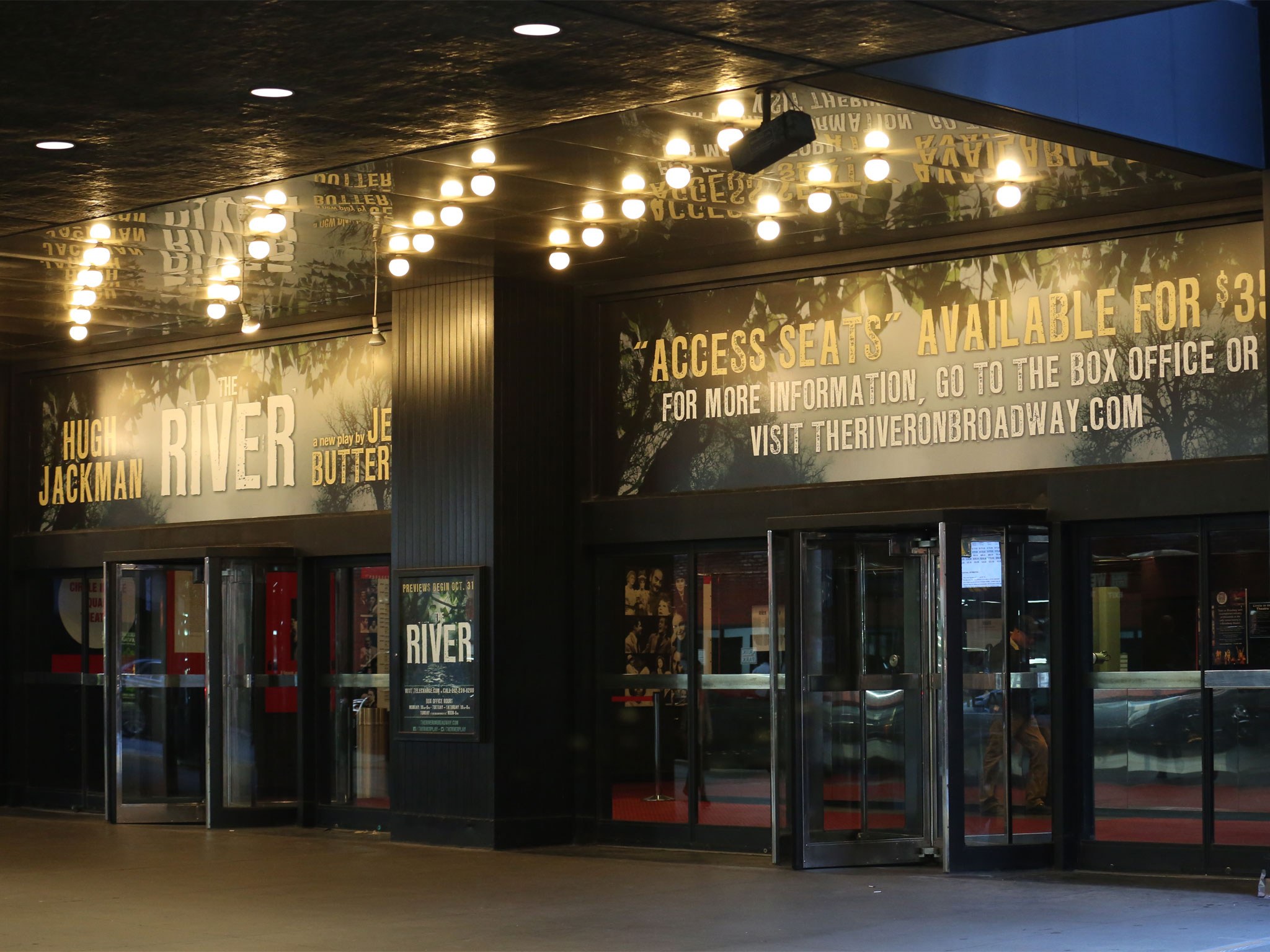