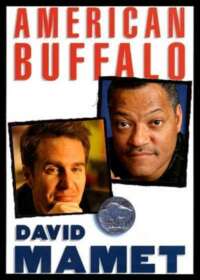 Down-on-his-luck junk store owner in 1975's Chicago plans to attempt to steal back a valuable coin he sold, an American Buffalo nickel.

This play was written by the acclaimed Pulitzer Prize winning playwright, David Mamet. This time around, the show is being directed by the actor/director, Neil Pepe. Mamet and Pepe have previously worked together on two other Broadway show revivals namely, Speed-the-Plow in 2008 and A Life in the Theatre in 2010.

Lawrence Fishburne who is a Tony Award winning actor, returns to Broadway after 11 years away, and he plays the main character Donny in this show revival. The last time Fishburne performed on Broadway, he played the lead role of Thurgood Marshall in the Broadway production of Thurgood, which performed at the Booth Theatre in 2008 to both critical and box office success.Since then, Fishburne has been acting as Earl Johnson “Pops” the father of the main character in the ABC hit modern TV sitcom, Black-ish. Fishburne also won the “Lifetime Achievement Award” from the San Diego International Film Festival in 2019, for his life’s work and his long-time commitment to the film industry.

Rockwell, who is an Oscar and Golden Globe Award winning actor, plays the supporting role, Teach in this shows production. He is most commonly known for his roles in The Green Mile (1999), The Hitchhiker's Guide to the Galaxy (2005), Seven Psychopaths (2012) and his role in Iron Man 2 as the evil-genius, villain character, Justin Hammer.

Darren Criss is an American actor who rose to fame starring on the television series Glee from 2010–2015. He also appeared in The Assassination of Gianni Versace: American Crime Story in 2018 as well as a host of other lesser appearances on Broadway and in film and TV.

Entering the final two weeks of its limited engagement, the show continues to require patrons to wear masks, despite the requitement being dropped at all other Broadway shows. The production cites the small theater size and close proximity of actors to audience members as reasons for maintaining the mask mandate.

American Buffalo takes place in 1975 in a distressed downtown suburb of Chicago. The play centers around the main character, Donny Dubrow, who is attempting to steal something of value back from one of his customers who had legitimately bought the item from him.

Donny owns a junk store called “Dunk Junk”, which is where many scenes in the show take place. He runs the shop with his younger brother Bob, who acts like his apprentice, and occasionally has one of his poker buddies “Teach” help him out in the store.

The play follows Donny, Teach and Bob as they devise and act out a bizarre plan to steal the valuable coin and split the small fortune. With stealthy attack strategies, improvised weapons and a loaded gun, the trio end up in a convoluted story that goes disastrously wrong for all three of them in so many different ways.

Is American Buffalo Good for Kids?

Not appropriate for children under the age of 14 due to the shows portrayal of violence and excessive profanity. 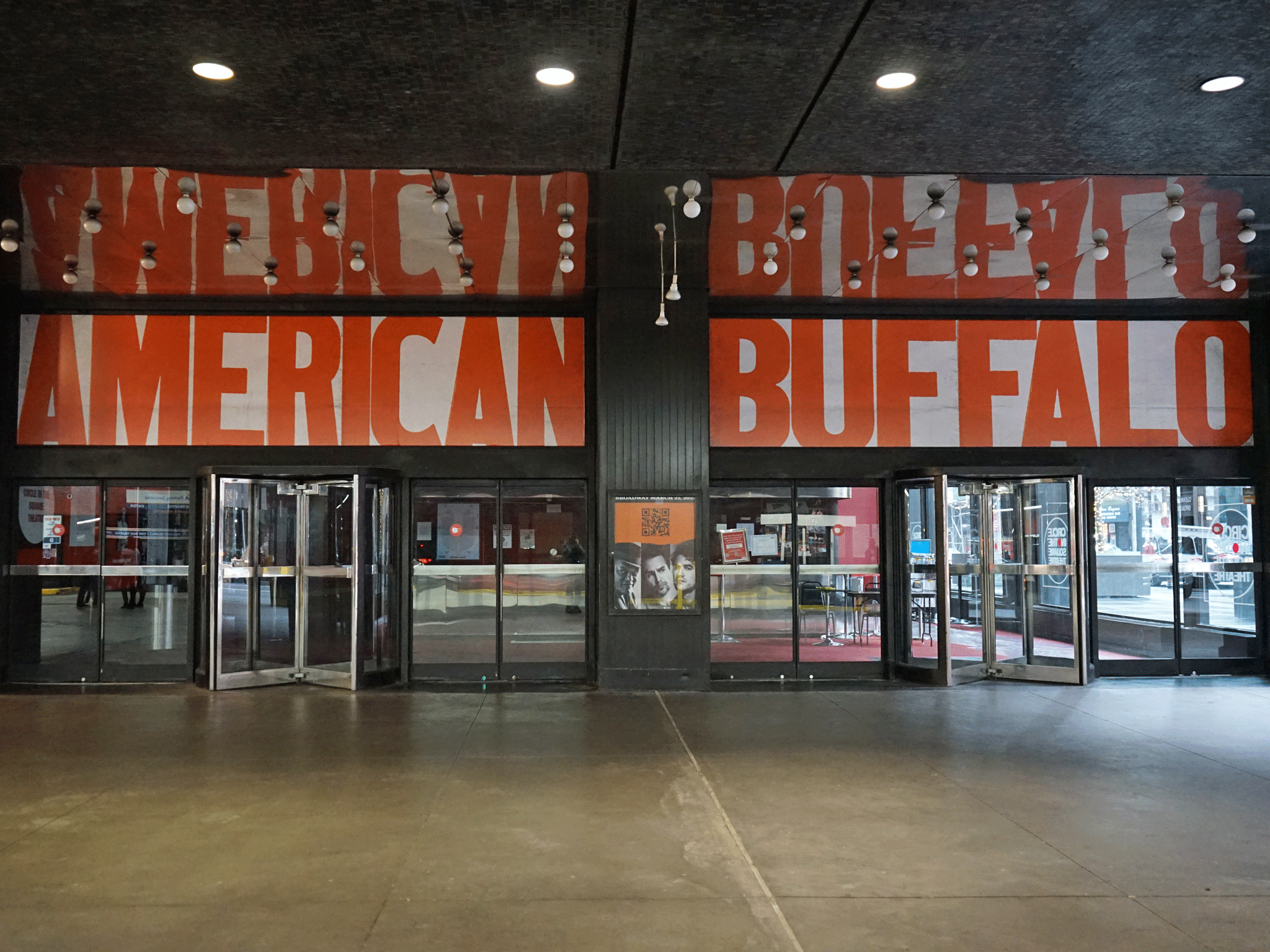