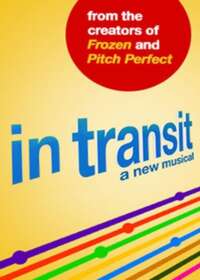 In Transit on Broadway Show Information and History

In Transit is an a cappella musical about the intertwining, ceaselessly moving lives of eleven New Yorkers. The rhythm of the subway train parallels the rhythmic beat of the a cappella bass lines, as the intimate musical cascades through the highs and lows of New York City living. This show is not to be missed, due to the sonic bliss and compelling narratives of these complex characters.

In Transit on Broadway Background

The show is a collaboration of four creatives, who worked together on the book, music, and lyrics. These are Kristen Anderson-Lopez (Frozen, Up Here), James-Allen Ford, Russ Kaplan, and Sara Wordsworth. These last three are making their Broadway debuts with this production.

The director of In Transit is Kathleen Marshall, who won a Tony Award for her choreography of the 2011 production of Anything Goes, which she also directed. For the 2003 production of Wonderful Town, Marshall was also nominated for the Tony for her direction as well as her choreography. In Transit first premiered at the New York Musical Theater Festival (NYMF) in 2004, where it received solid reviews. It then transferred to a more professional Off-Broadway production in 2010 at Primary Stages, when it received a Drama Desk Award nomination for Best Musical. At the time, it lost that award to The Book of Mormon, which is co-written by Robert Lopez, the husband of one of In Transit’s creatives, Kristen Anderson-Lopez.

In Transit plays in the intimate Circle in the Square theatre, which is the smallest Broadway house, most recently home to Tony Award winner Fun Home. This is an excellent venue for this a cappella musical, as the circular set-up of the theatre, in addition to its small size, are a wonderful arrangement for this musical, which is at once acoustically complex and low key. The subject matter, the fast-paced and intertwining lives of many different individuals living in New York City, is approached with wit and humor, as well as a great deal of insight.

In addition to the brilliant minds of the four book writers, lyricists, and composers, the Broadway production of In Transit welcomes on board Deke Sharon to do the musical arrangements. Sharon is best known for being the musical director of the film Pitch Perfect, also an a cappella based story, as well as the NBC a cappella competition The Sing-Off.

Is In Transit Good for Kids?

In Transit is most appropriate for those over the age of 10. Children under the age of 4 are not permitted in the theatre. 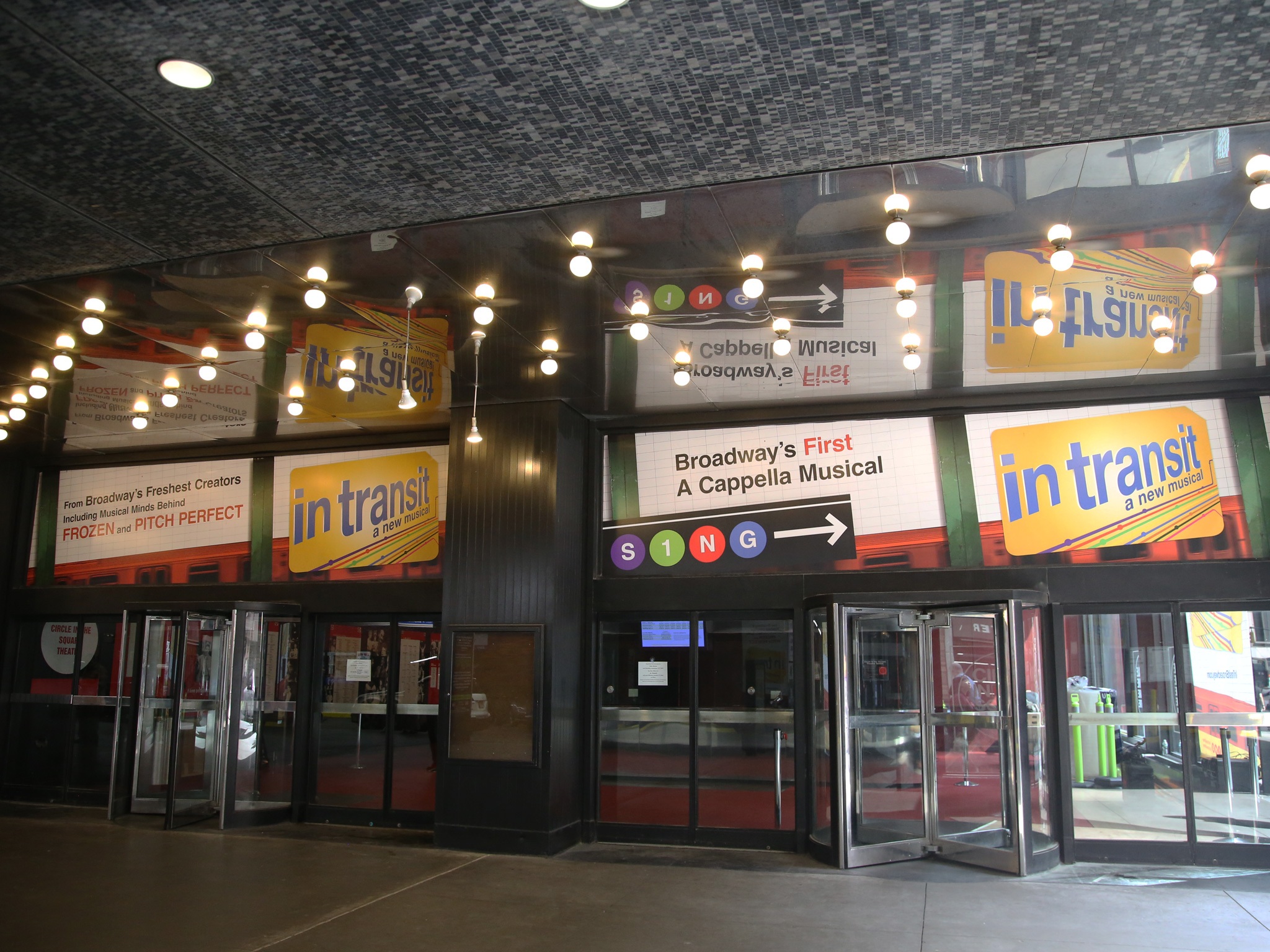