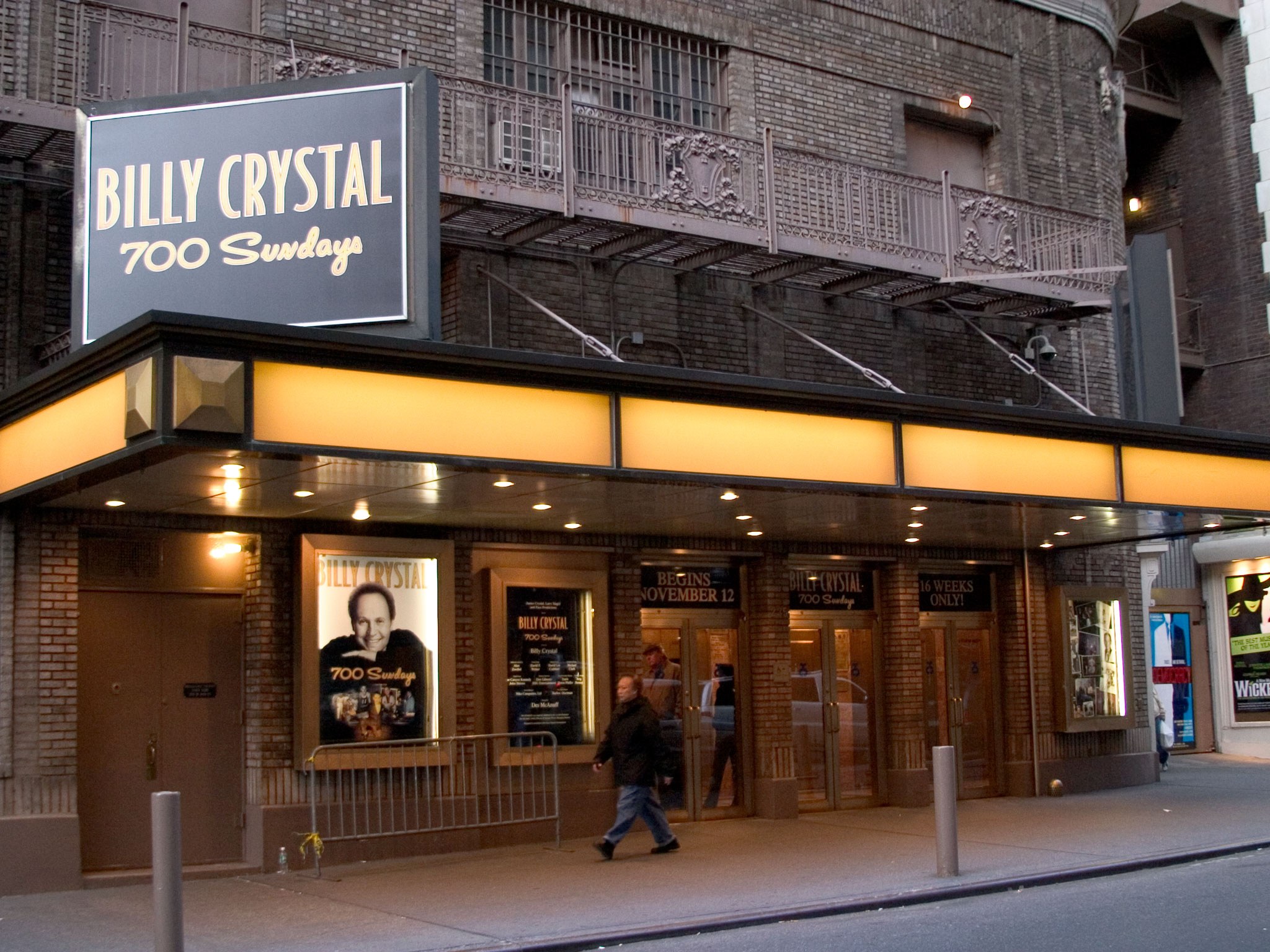 The best seats are located in the front mezzanine or in the center seats of the orchestra between rows C and K.

Since the theatre was built with a wide auditorium and shallow depth, the sightlines are good in most places except for the extreme sides. 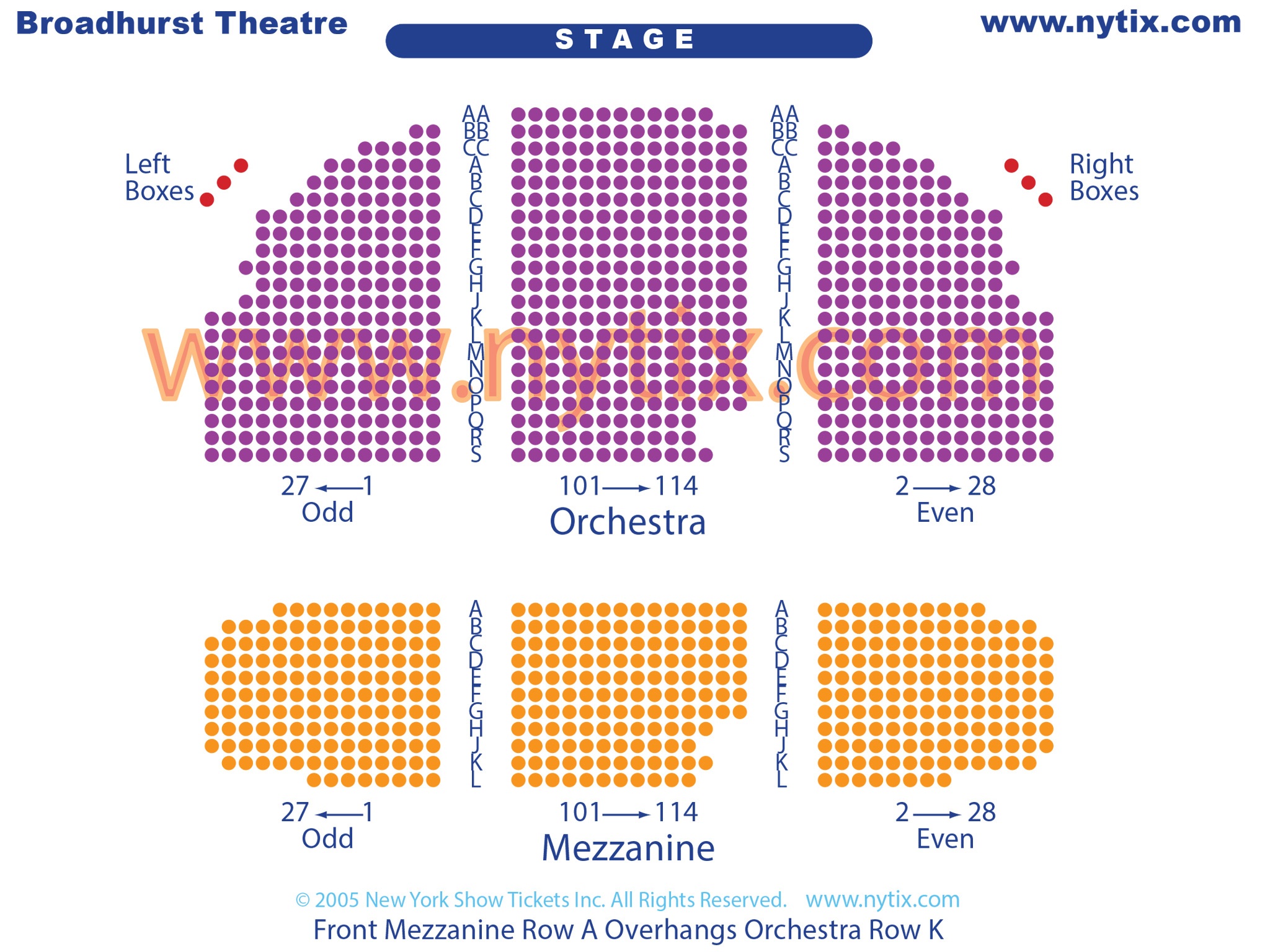 The closest parking garages for Broadhurst Theatre are located at:

Restrooms at the Broadhurst Theatre are located down one flight of stairs. A wheelchair accessible restroom is available on the main level.

The theatre is used alternately for productions of plays and musicals, given its moderate size it can accommodate both.

Although the theatre has a level entrance from the street, with no elevator or escalator and hopelessly out-of-date in its design, this theatre is terrible for persons with disabilities.

This Broadway theatre is grandfathered in to not have to abide by "The Americans with Disabilities Act" (ADA) that was signed into law on July 26, 1990. 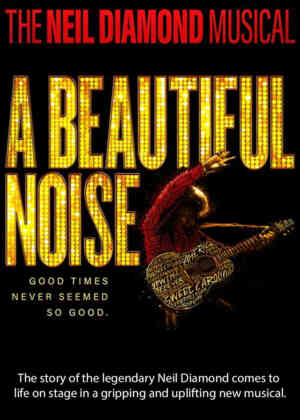 Musical biography encapsulating the life of singer-songwriter, Neil Diamond, one of the most influential and best-selling musicians of all time. …more
Get Tickets 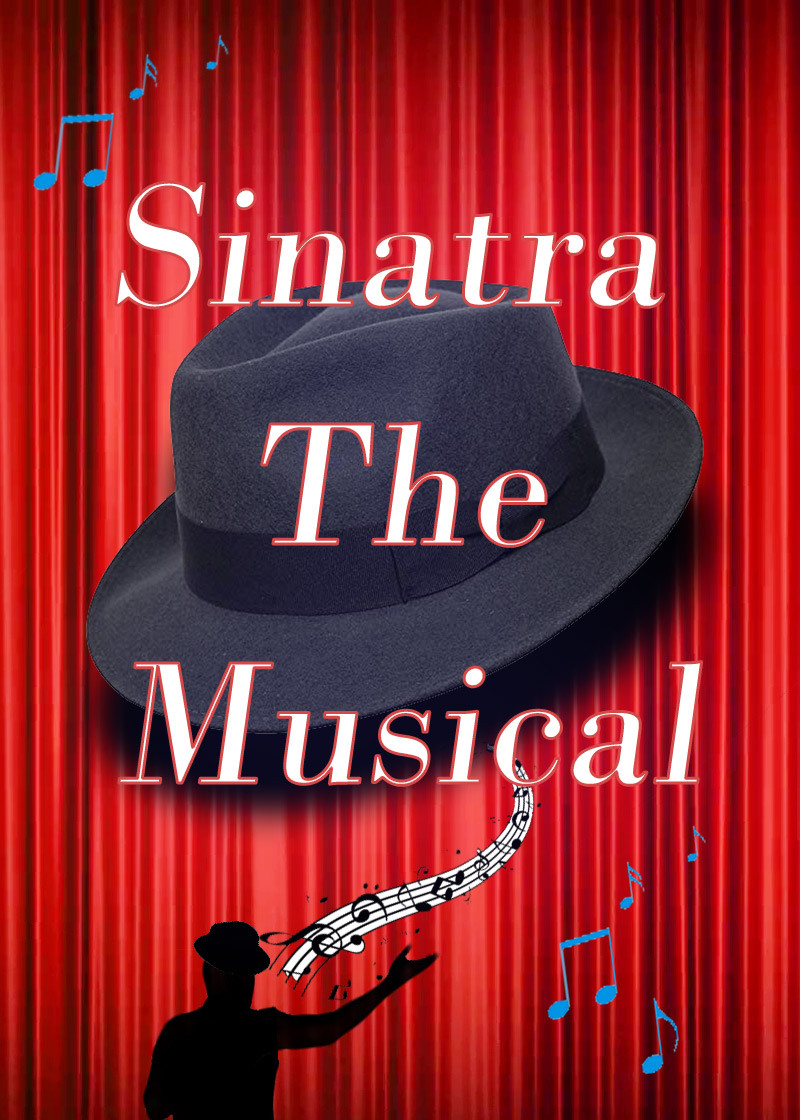 New Year’s Eve 1942 as a 27-year-old Frank Sinatra readies himself to step on the stage of the famed Paramount Theatre in NYC. The musical follows his ascendency to fame, …more
View Show Information 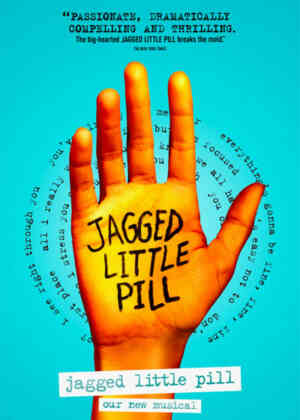 Featuring music by Alanis Morissette, this show depicts a picture-perfect family that must choose between their fake status quo or face harsh realities of life that include a loveless marriage …more 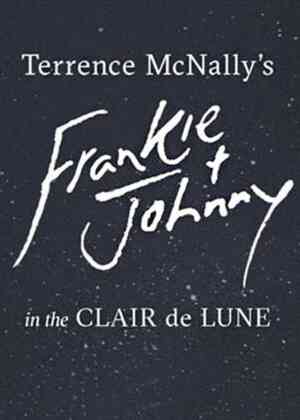 Frankie and Johnny in the Clair de Lune

This play tells the story of a lonely waitress and a short order cook's first date which turns into a one-night stand and maybe more. …more 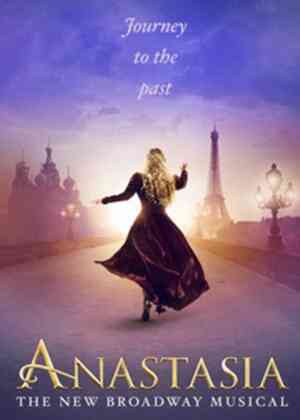 Based off the 1997 film of the same name, Anastasia is the tale of a young woman who attempts to discover the mystery of her past. …more 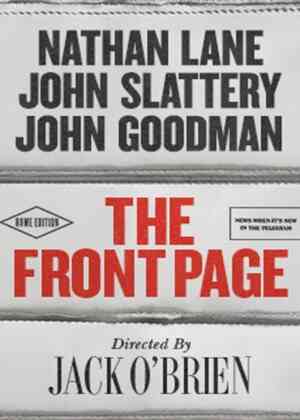 The Front Page is a classic comedy about a newspaper reporter and editor who end up hiding an escaped prisoner for the sake of scoring a story. The Front Page …more 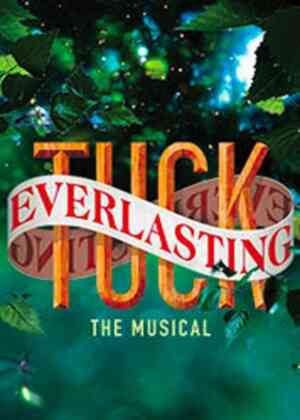 Tuck Everlasting is an inspiring tale about a young girl named Winnie Foster who discovers the magical secret of the Tuck family: that they can live forever. The show explores …more 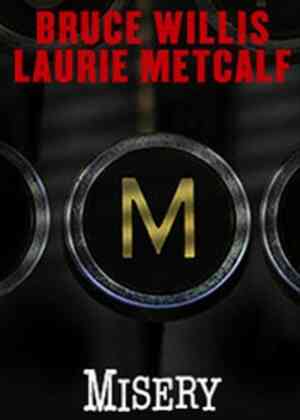 Misery is a fascinating thriller about a successful romance novelist named Paul Sheldon, played by Bruce Willis, who is saved from a car accident by a super fan named Annie …more 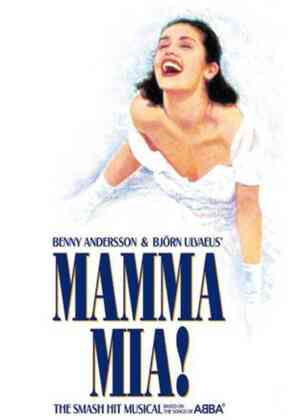 Mamma Mia! is the story of a young woman (Sophie) on the eve of her wedding on a Greek island. Yearning for closure on who her father is, she invites …more

In 1917, the Broadhurst Theatre was opened by the Shubert brothers, and named for beloved dramatist (and theatre co-manager) George Broadhurst.

The Theatre was designed by Herbert J. Krapp, the most prolific Broadway theatre architect of the era. Unusual for a theater of its age, the Broadhurst has retained its original name for its 85 plus years, and the Shubert Organization have retained ownership.

In 1917, the Broadhurst opened with George Bernard Shaw’s Misalliance but It only ran for only for a dismal 52 performances, which was less than a stellar start. By 1924, Beggar on Horseback, a play by George S. Kaufman and Marc Connelly, opened and ran for 224 performances to rave reviews and success at the Box Office.

Other notables include Pal Joey in 1952, Auntie Mame in 1956, the Pulitzer Prize-winning Fiorello in 1959, and multiple Tony winner Cabaret in 1966.

The outside of the Broadhurst Theatre is noteworthy for relying on the brickwork pattern to set it apart from other theaters in the area. It is built with an oval cartouche over the corner entrance.

The interior of the Broadhurst used Greek details for decoration. Doric columns and other ancient Greek motifs such as a cornice of triglyphs and medallions were used to ornament the auditorium. The Broadhurst Theatre was built with a large auditorium that allows an unobstructed view of the stage.