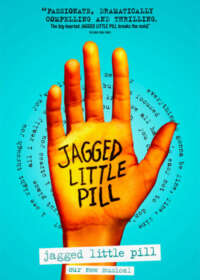 Featuring music by Alanis Morissette, this show depicts a picture-perfect family that must choose between their fake status quo or face harsh realities of life that include a loveless marriage and addiction.

The show is heavily inspired by Alanis Morissette’s Grammy Award-winning album of the same name and the show is an attempt at a big-hearted musical that tries to break the mold by creating an entertainingly funny, yet urgent and timely, Broadway show. The show attempts to deal with loss, pain and healing. The empowerment angle is gleaned from Morissette's music in the show.

Jagged Little Pill ended its Broadway run in December 22021 citing rising COVID-19 cases and the uncertainty of the months ahead. The musical was in the midst of a suspension, having canceled performances from Dec. 18 through Dec. 21 due to the detection of positive COVID-19 results in the cast and crew. The last performance of the musical was effectively on Dec. 17, 2021.

Jagged Little Pill was capitalized for up to $14 million. It received a $10 million Shuttered Venue Operators Grant (SVOF) and an extension which allowed the show to spend the money until June 30, 2022, which it chose not to do due to the risk of infection to the cast and crew.

What seems like a picture perfect suburban family, the Healy family struggle to hide their true colors from everyone else around them. Once their disguise fails and the harsh realities about themselves are laid bare, they must make a choice to expose their own truths to the wider community or continue to try to maintain the status quo to save their reputation.

This show is suitable for children 12 and older, but still contains some adult themed material. 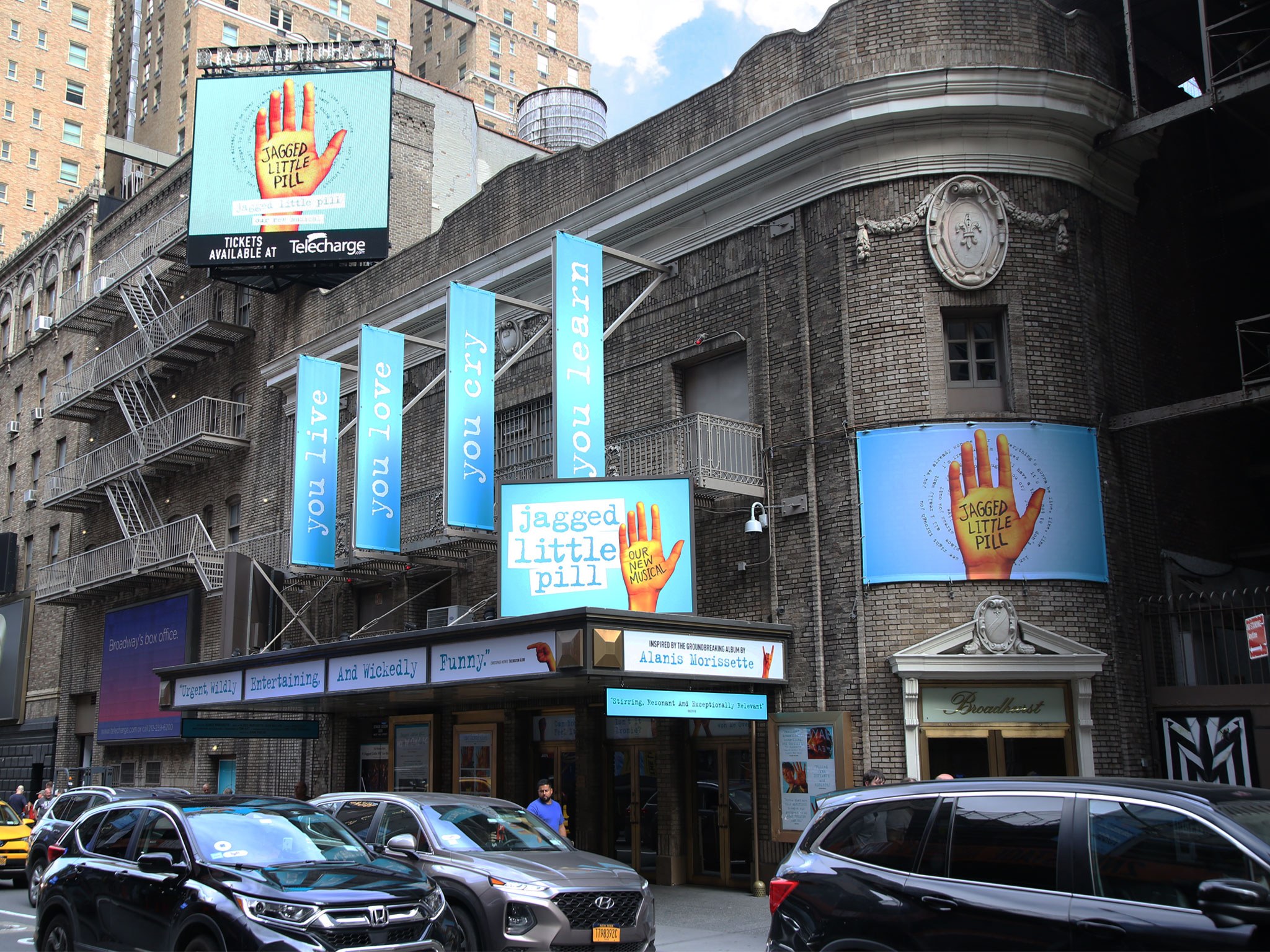