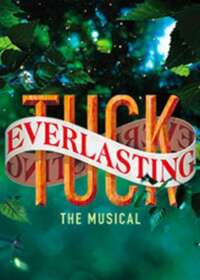 Tuck Everlasting is an inspiring tale about a young girl named Winnie Foster who discovers the magical secret of the Tuck family: that they can live forever. The show explores the concept of immortality, demonstrating that it might at first seem very desirable, but actually also have undesirable consequences.

The novel has also been adapted into two films, the most recent of which was produced by Disney and released in 2002, starring Jay Russell, Alexis Bledel, Jonathan Jackson, William Hurt, Sissy Spacek, and Ben Kingsley. The musical adaptation comes to Broadway following a successful run at the Alliance Theatre in Atlanta, starring Andrew Keenan-Bolger as the title character Jesse Tuck. Keenan-Bolger has previously been seen on Broadway in Newsies, Mary Poppins, Seussical and Beauty and the Beast.

The show has a book by Claudia Shear (Dirty Blonde), lyrics by Nathan Tysen (The Burnt Part Boys), and music by Chris Miller (The Burnt Part Boys). The director and choreographer is Casey Nicholaw, whose previous credits include Something Rotten!, The Book of Mormon, Aladdin, Elf and The Drowsy Chaperone. The musical is produced by Grove Entertainment, Arlene Scanlan and Michael Jackowitz, Howard and Janet Kagan, and Barry Brown. Other actors in the Alliance Theatre production include Fred Applegate, Sarah Charles Lewis, Carolee Carmello, and Terrence Mann.

Tuck Everlasting is a new musical based off of Natalie Babbitt’s best-selling novel of the same name written in 1975. The book has sold over two million copies, demonstrating that this classic children’s story has a far-reaching impact, and the musical with full scale choreography and theatrical magic brings the timeless tale to life. The musical is perfect for igniting the imagination of young people and those who are young at heart, and the gorgeous scenic, lighting, costume, and sound design perfectly complements the musical score and fascinating story to create an entire world in which the audience can lose themselves in amazement and captivation.

Is Tuck Everlasting Good for Kids?

Yes, the show is appropriate for children for children ages 10 and up. Children under the age of 4 are not permitted in the theatre. 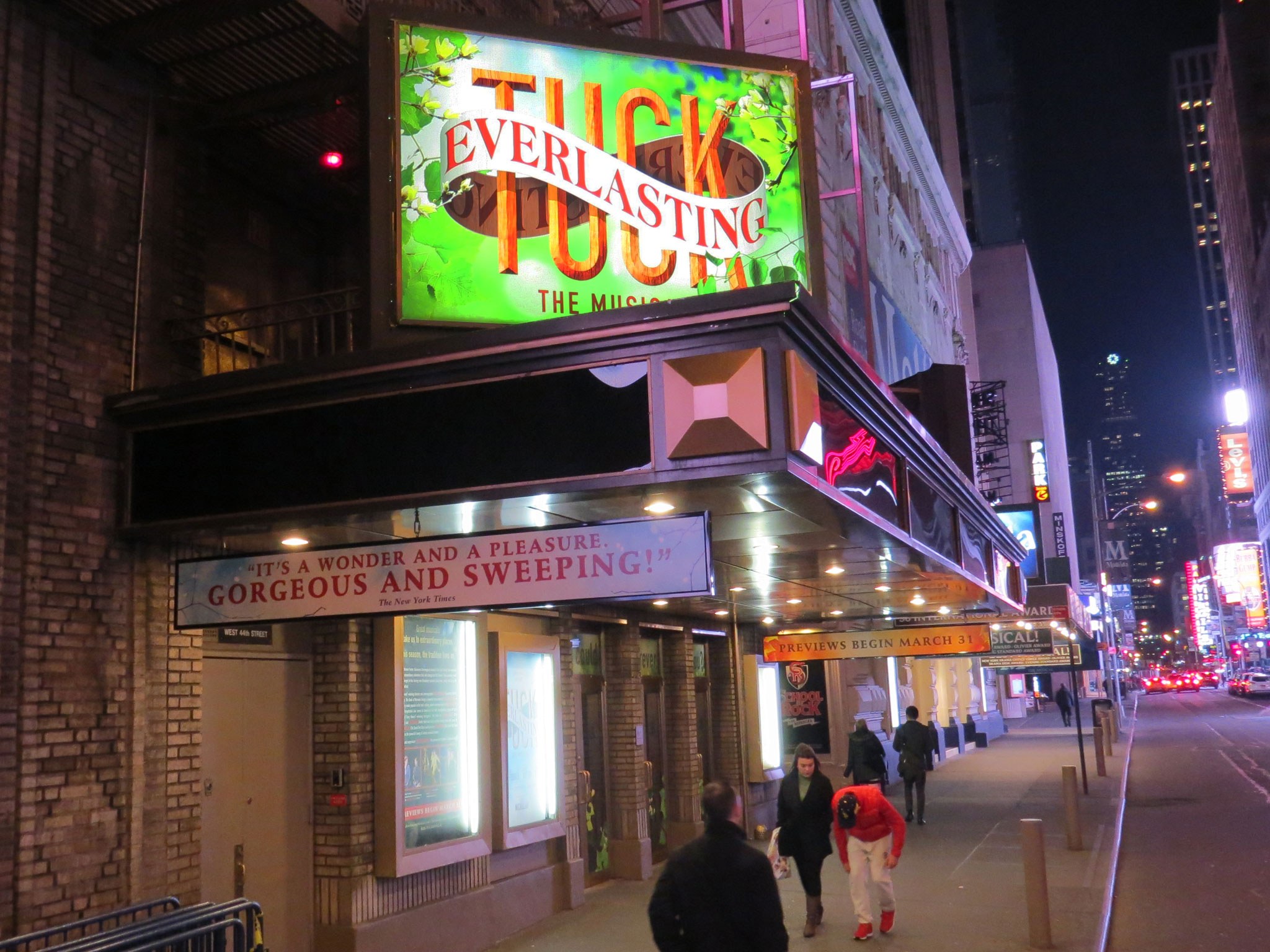