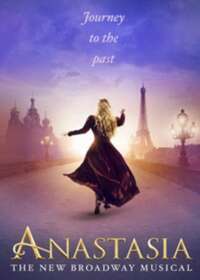 Based off the 1997 film of the same name, Anastasia is the tale of a young woman who attempts to discover the mystery of her past.

The musical has a book by Terrence McNally (It’s Only a Play, The Visit, Mothers and Sons, Master Class). Furthermore, the music is by songwriting team Stephen Flaherty (music) and Lynn Ahrens (lyrics), who have worked together before on such shows as Ragtime, Rocky, and Seussical. The musical is directed by Darko Tresnjak, who in 2013 won a Tony Award for helming A Gentleman’s Guide to Love and Murder, which also premiered at Hartford Stage.

Also, the lead cast from the Hartford production remains intact for the Broadway transfer. These include Christy Altomare (Mamma Mia!) as Anya, John Bolton (Featured in Dames at Sea, A Christmas Story: The Musical) as Vlad Popov, Derek Klena (The Bridges of Madison County, Wicked) as Dmitry, and Caroline O’Connor (Featured in A Christmas Story: The Musical, Chicago) as Countess Lily Malevsky-Malevitch.

The original movie is often thought to have been created by Disney, but it was actually produced by Fox Animation Studios.

The first act takes place in Soviet Russia during great political upheaval. The second act takes place in 1920s Paris, where free expression and creativity reigned. When the animated film was released in 1997, it was the first film by Fox Animation Studios and a great success. The musical takes 6 songs from the film, but also incorporates 16 new numbers by the brilliant musical songwriting team of Ahrens and Flaherty. The musical also supplements the characters in the film with new personalities. The musical is loosely based on the film, but it is also an entirely new piece of work. The musical has been in development for many years, and the success of the Hartford production is testament to the quality of this work. Hartford has had great success with Broadway transfers in the past, so Anastasia is a musical worth seeing.

Is Anastasia Good for Kids?

Yes, the show is excellent for children aged 8 and up. Children under the age of 4 are not permitted in the theatre. 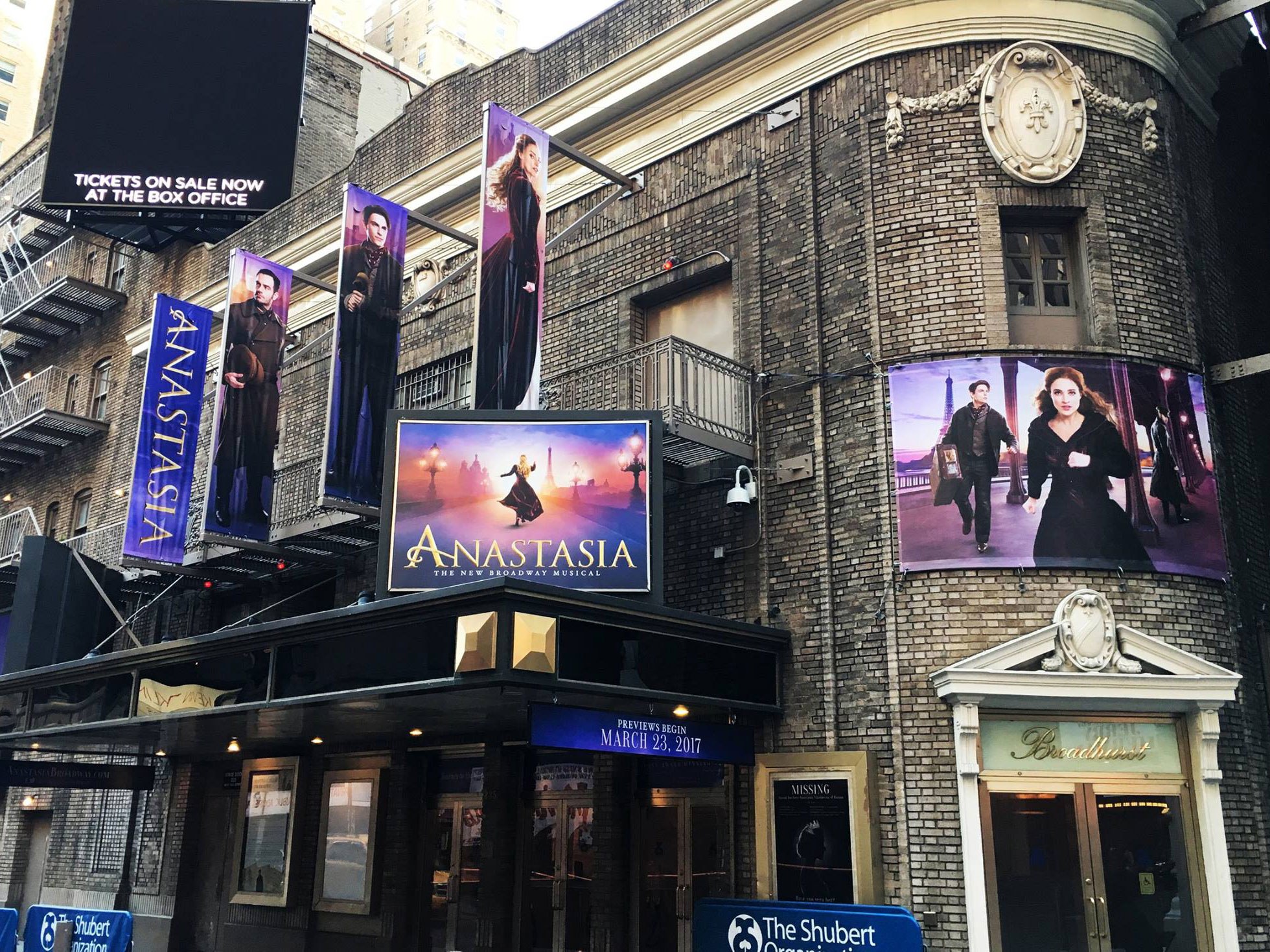