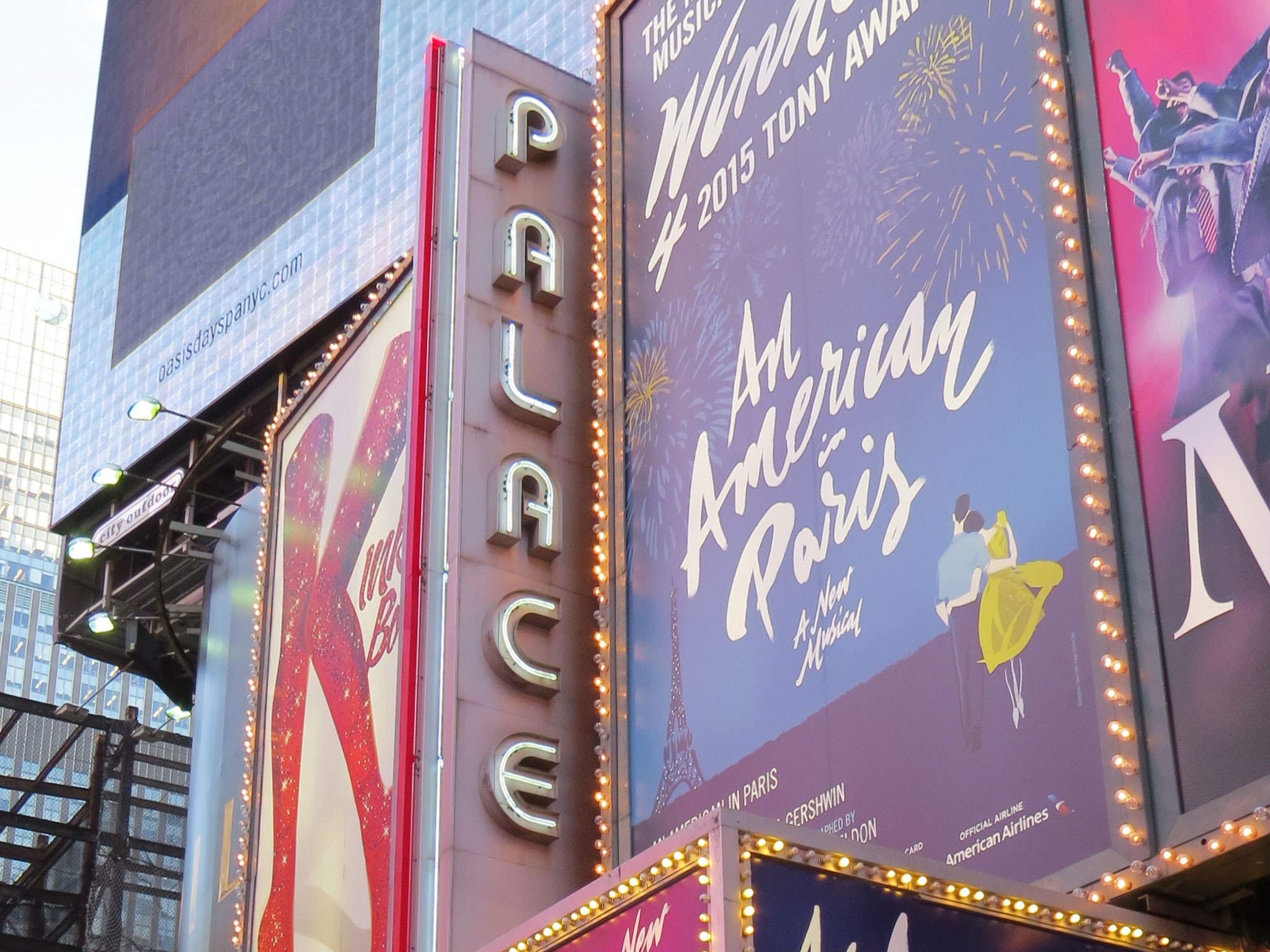 The Palace Theatre has a seating capacity of about 1,740 seats. As with other theaters of this size, sitting in the center orchestra or front mezzanine is recommended.

Best Views of the Stage

The view from the first row of the balcony may be blocked by a large horizontal bar, so sitting in the rows behind the first row is recommended for the balcony. As always, box seats are not recommended, as they do not provide a clear view of the stage. 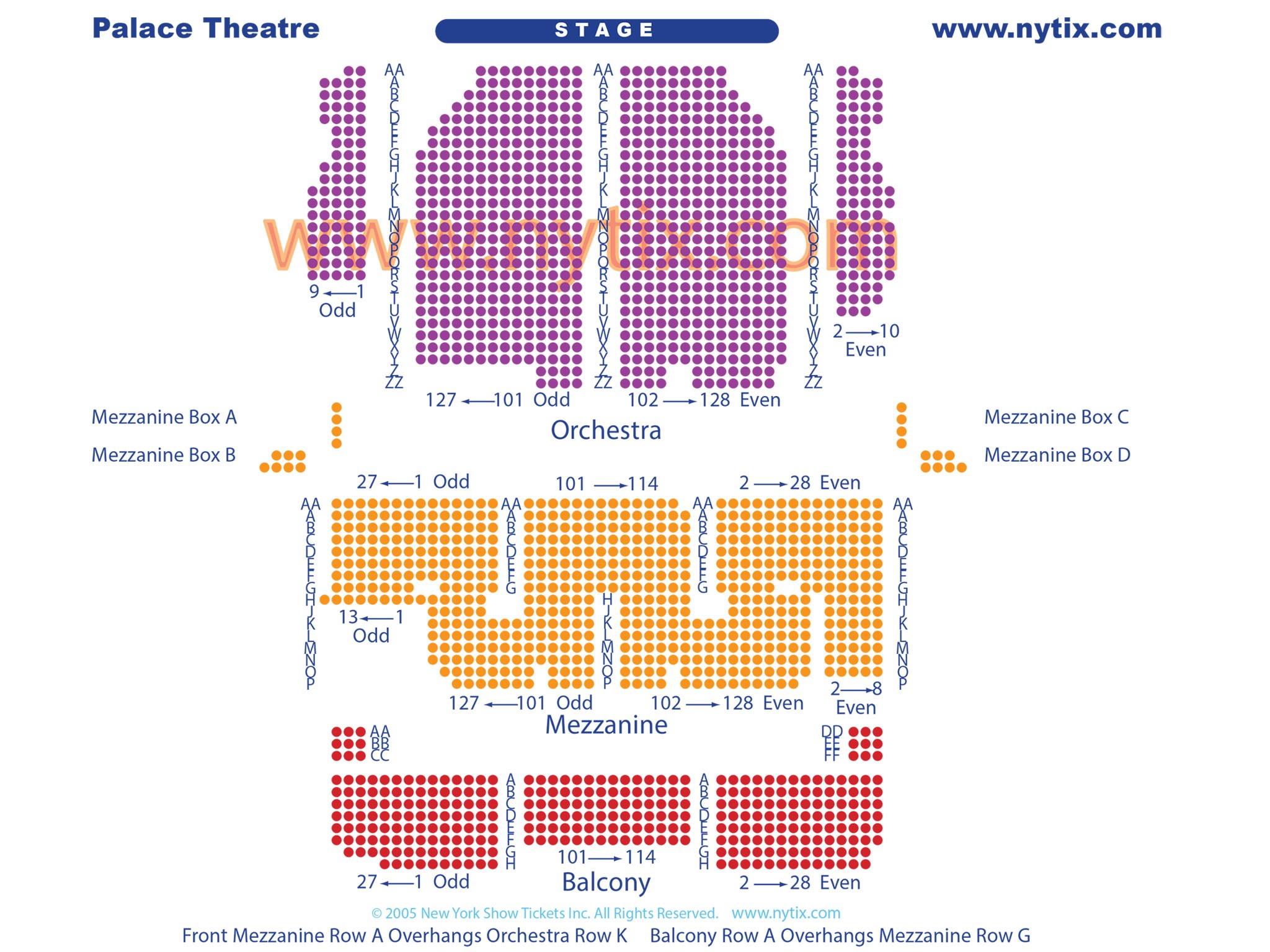 The closest parking garages for Palace Theatre are located at:

The Palace Theatre is one of the few Broadway theaters actually located on Broadway itself.

In the past, the theatre has struggled to keep Broadway shows afloat for longer than a year because of its central location. The theatre is perfectly located for tourists, as it is just across the street from the TDF TKTS ticket stand in Times Square.

This geographic advantage can also be its biggest drawback in getting locals out to see a show at this theatre because both The Palace and The Marquis Theatre can be a nightmare to get through the throngs of tourist traffic that are turning Times Square into an impassable thoroughfare that no self respecting New Yorker wants to attempt to navigate.

The Palace Theater underwent a major reconstruction 2018-2022 and is now part of the TSX Broadway building, a large project in the middle of Times Square. The New York City Council signed off on a massive redevelopment of the site in early 2018 and the site of the former Palace Theatre and the Doubletree hotel looked very different when the construction completed in late 2022.

Details About the Palace Theatre Being Elevated

The official story is that the theater itself was raised about 30 feet and the TSX Broadway building will be built around it, but it appears from the approved plans that parts of the theatre are being demolished and then reconstructed inside a massive new structure that will house premium shopping, hotels, dining and a mall.

In addition to the Palace Theatre, a 4,000-square-foot performance venue was also built that is suspended 30 feet above the street on Times Square, which will make this a permanent outdoor stage in Times Square. This new 46-story complex is now known as TSX Broadway.

The Nederlander Organization will continue to operate the Palace theater separately from the rest of the TSK Broadway project.

Although the theatre will only be raised about 30 feet, it is now be located on the 5th floor of the new building. The TSX Broadway development has over 75,000 square feet of retail space over 10 floors, with most of that directly above the theatre.

The theatre is fully accessible and provides an elevator to the left of the stage. Call in advance in order to ensure that accessible seating is provided.

No show scheduled to open at this theatre. 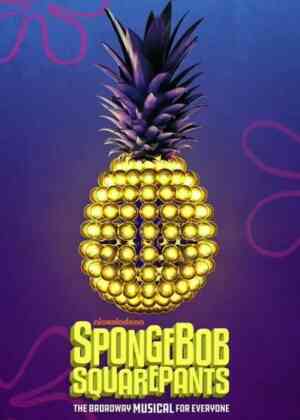 The Nickelodeon cable channel came to the Great White Way with The Spongebob Musical. The widely popular television cartoon “SpongeBob SquarePants” was transformed for the stage and became a Tony …more 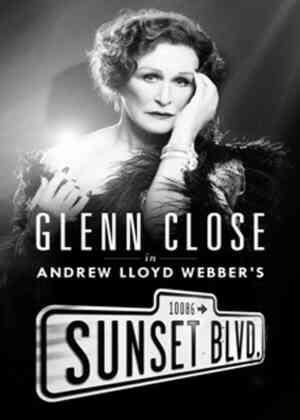 The story of Sunset Boulevard is a timeless and heartbreaking tale about an aging actress. The musical is an adaptation of the 1950 film of the same name by Billy …more 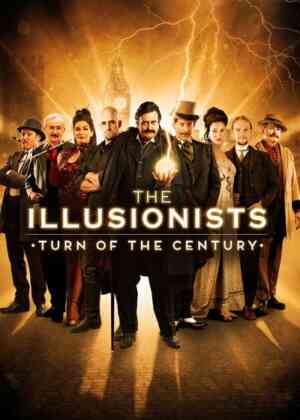 The Illusionists: Turn of the Century (2016)

The Illusionists – Turn of the Century features seven of the world’s most talented illusionists performing feats of magic, remarkable stunts, and other breathtaking acts. This show has traveled around …more 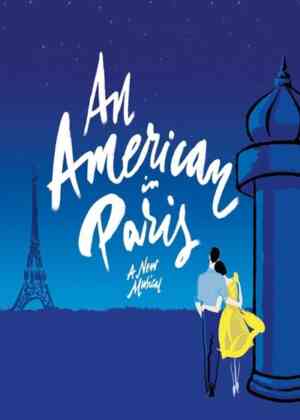 An American in Paris

A recently separated US Army veteran tries to start over by moving to Paris and meets a French girl in a post-World War II landscape. …more 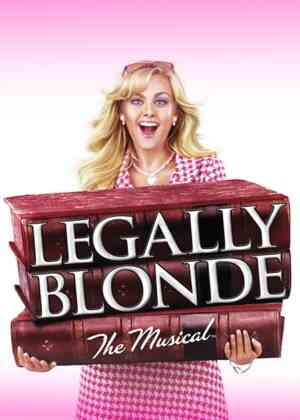 Legally Blonde tells the story of Elle Woods as she enrolls at Harvard Law School and discovers that her heart and knowledge of the law can help others. …more 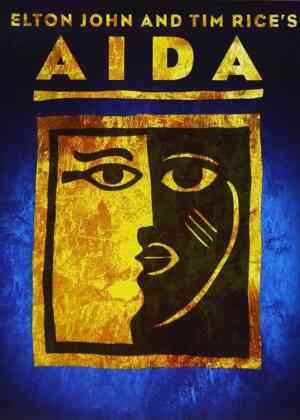 Elton John and Tim Rice's musical, Aida, follows two lovers as they handle the perils of cultural expectation during the time of the Pharaohs in Egypt. …more

The Palace Theatre opened as a vaudeville house in 1913 and quickly became one of the top Broadway Theatres.

The theatre was conceived by theatre impresario Martin Beck, but he lost control of 75% of the Palace by the time it opened, Beck did manage to keep control of the booking of acts.

During the vaudeville era, the Palace Theatre had such stars as Harry Houdini, W.C. Fields, and the Marx Brothers grace its stage, but from the 1930s onwards it struggled for survival. From 1040 until 1965 the Palace was turned into a movie house. In April 1965 the Nederlander Organization bought the theatre and restored the theatre to former glory and Broadway legitimacy.

Soon after the final show closed in September 16, 2018, demolition of the existing structure began and for the next four years the entire theatre was lifted 30 feet higher and incorporated into the TSX Broadway building on Broadway.

The reconstruction was originally estimated to keep the Palace closed until 2021, with the pandemic and the construction problems, the theatre remained closed. The entire theatre was raised up and the lift process took eight weeks. During the lift, the bottom of the theater enclosure was cushioned by a 5-foot-thick layer of concrete, and 34 hydraulic posts. The original columns that supported the auditorium were also replaced.

Part of the renovation include a new theatre entrance on 47th Street, some amenities, and updates to the venue’s technology. The landmarked elements of the building were restored to their original glory, highlighting the beautiful stonework and the rich plaster details that harken back to its Vaudeville days. The chairs were changed from red to a deep blue velvet.

The first big hit at the Palace Theatre after its 1966 restoration was Sweet Charity, starring Gwen Verdon and directed by Bob Fosse.

Other shows that followed included:

The Palace Theatre has hosted many special showcases of some of the greatest entertainers of yesterday and of the late 20th century, including Sarah Bernhardt, Bob Hope, Danny Kaye, Judy Garland, Bette Midler, Josephine Baker, and Liza Minnelli.

The Palace Theatre, which was originally attached to a 12-story office building, that was designed by architects Kirchoff and Rose.

A major renovation in 1965 was done by the famed scene designer Ralph Alswang. The Palace Theatre was restored again in the 1980s when its old office building was replaced by the skyscraper Embassy Suites Hotel. A new entrance and Broadway marquee were designed by architects Fox & Fowle.

The 2018 reconstruction attempted to change as few theatre design details as possible, while moving the theatre 30 feet higher and changing the entrance to be on 48th Street instead of Broadway.