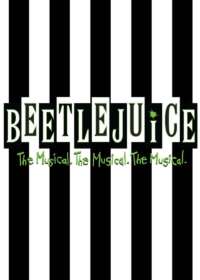 A reopening of the irreverent musical comedy based on Tim Burton’s macabre 1988 sleeper-hit movie that features demented eye-popping entertainment.

Beetlejuice originally opened in previews at the Winter Garden Theatre on March 28, 2019. It officially opened with a red carpet opening on April 25, 2019 and then closed for the pandemic pause on March 11, 2020. It had been slated to close that year anyway to make room for the Hugh Jackman behemoth revival The Music Man that wanted to appear in the same theatre.

Towards the end of its run in 2020, ticket sales for Beetlejuice just kept getting better and better. The show had a 30% rise in ticket sales and rebounded from the low point for which the stop clause was enacted. Despite Beetlejuice being ousted by the angry landlord, the Shubert Organization, from the Winter Garden Theatre, the show would still live on the Great White Way at a new theatre

Return to Broadway at the Marquis Theatre

It was announced that the show would return to Broadway in 2022 at the Marriott Marquis theatre. That theatre had previously housed the musical Tootsie. This show had closed there on January 5, 2020, just before the pandemic took hold. This means that Beetlejuice got another shot at pleasing its fans and recouping its investment for its financial backers.

No Love Lost For The Shubert Organization

The Shubert Organization has a long history of booting out successful shows for their own greed. While many Beetlejuice fans wanted to boycott The Music Man to protest this decision, Beetlejuice got a second life at the Marriott Marquis, so that action quickly became moot.

The Final Closing on Broadway

Despite a heroic comeback after being railroaded into moving out of the Winter Garden theatre by the Shubert Organization in 2020, Beetlejuice finally closes in the Marquis Theatre in January 2023.

The musical's run managed to played 27 previews and a total of 679 performances, which put the show in the black by $22 Million.

The musical, based on Tim Burton's film of the same name, originally opened at the Winter Garden Theatre on Apr. 25, 2019, shuttering along with the rest of Broadway on Mar. 10, 2020 due to the pandemic. Prior to the pandemic, a closing date of June 6, 2020 had been announced as the musical had to vacate the theatre after the Shubert Organization invoked a stop clause in the production’s theater rental agreement.

If a Broadway show that has plenty of four-letter words, paranormal activity and a lot of blood appeals to your sensibilities, then this show is perfect for you and your family.

Beetlejuice tells the story of Lydia Deetz, an outcast teenager who is obsessed with death, the deceased and the afterlife. Lydia moves into a new house with her parents and soon discovers the house is haunted by a recently deceased sweet couple and their degenerate demon from the "other side".

When Lydia calls on this demonic apparition to scare away her insufferable parents, the demonic demon called Beetlejuice comes up with the a dastardly plan to get rid of them, a plan that will involve exorcism, a strange marriage and other outright evil acts.

Tim Burton’s wonderfully demented 1988 original film starred a young Alec Baldwin, Geena Davis and Michael Keaton. These actors brought the characters to life in such a stylistic way that the producers of this Broadway show want to recapture the magic, but with a far more contemporary pitch.

The 2022 Broadway show is directed by Alex Timbers (by way of Moulin Rouge) and has a host of other Broadway names attached including choreography by Connor Gallagher, score by Eddie Perfect and the book by Scott Brown and Anthony King.

Is Beetlejuice Good for Kids?

The show is not recommend for children, as there is a lot of foul language, adult jokes and some perverted scenes.

Most of the show content is better suited to audiences older than 10 years of age, but even that may be too young. Older teens are more suitable for this show as younger children may not understand the jokes and may be shocked at the content that was intended for adult audiences.

Recommended for kids 10 +, but really better for 16 year old's and up. 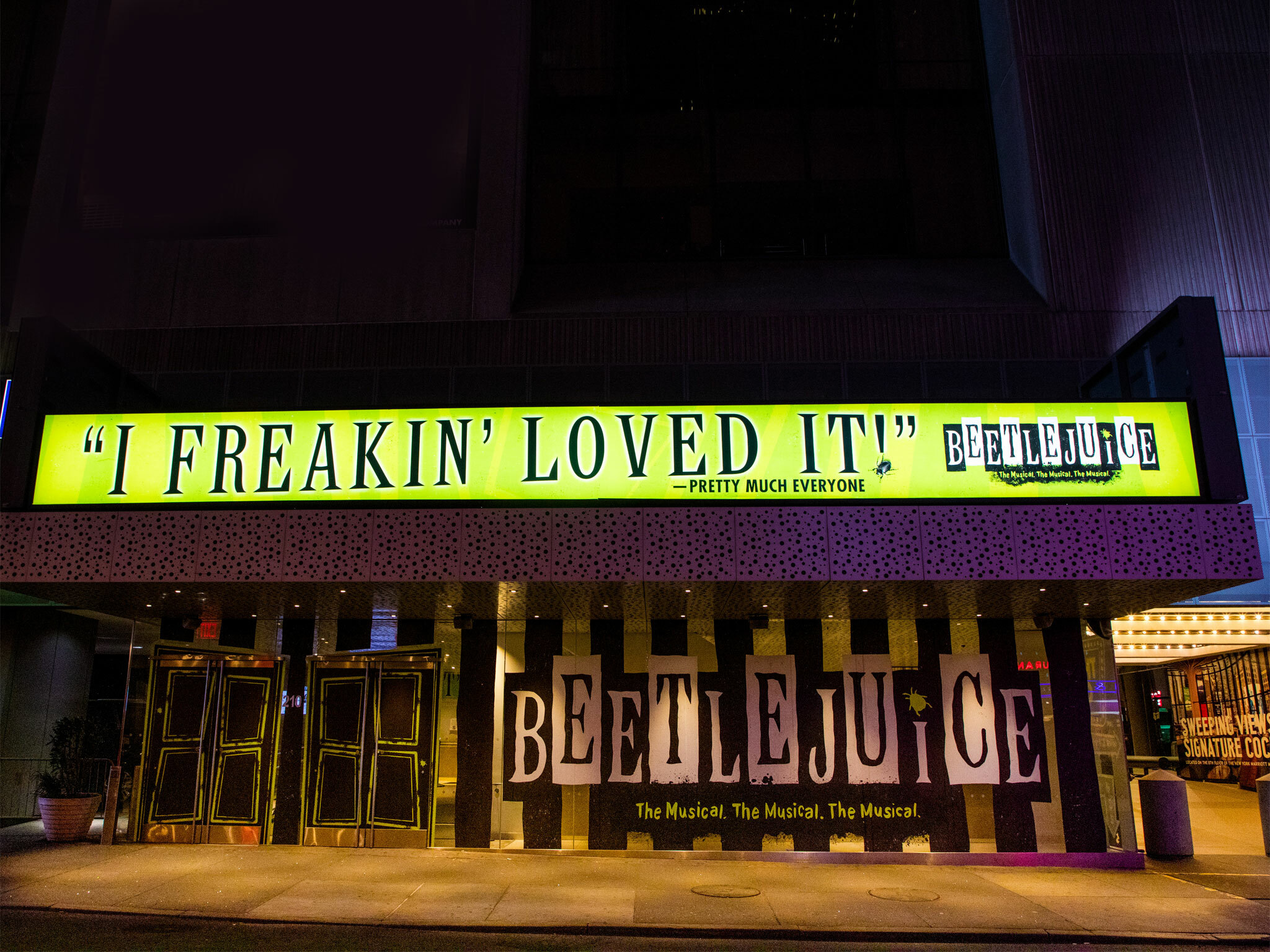