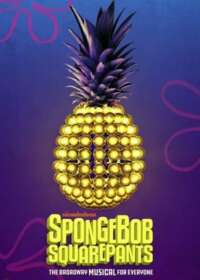 The Nickelodeon cable channel came to the Great White Way with The Spongebob Musical. The widely popular television cartoon “SpongeBob SquarePants” was transformed for the stage and became a Tony winning musical. In The SpongeBob Musical, SpongeBob, the chipper yellow sponge-shaped fellow, returns for a series of absurdist undersea adventures, and eventually saves the world from destruction.

The Spongebob Musical on Broadway Background

The book is written by Kyle Jarrow (Whisper House, A Very Merry Unauthorized Children’s Scientology Pageant, Noir), and the music is supervised by Tom Kitt (Pulitzer Prize winner for Next to Normal). The show’s score is made up of songs by a variety of well-known artists, including David Bowie, Cyndi Lauper (Kinky Boots), Steven Tyler and Joe Perry of Aerosmith, The Flaming Lips, John Legend, Plain White T’s, Jonathan Coulton and They Might Be Giants, Dirty Projectors, Panic! at the Disco, T.I., and Lady Antebellum, with additional lyrics by Jonathan Coulton.

In a unique creative choice, Jarrow and Nickelodeon commissioned songs for the musical from each of these artists, filling them in on where their song fits into the story. Unlike a traditional jukebox musical, therefore, these songs were explicitly written for the show, as well as for the particular moment in the story. The choreographer is Christopher Gattelli (Newsies), and sets and costumes are by David Zinn (Fun Home).

In the Broadway show, SpongeBob is played by Ethan Slater (Diner at Delaware Theatre Company), and his close friend Sandy Cheeks is played by Lilli Cooper (Spring Awakening, Wicked). Other chapters of his story have been chronicled on the TV Series “SpongeBob SquarePants,” which premiered on Nickelodeon in 1999 and has been the most watch animated program for over 13 consecutive years, as well as two feature films:

The SpongeBob SquarePants Movie (2004), which grossed $140 million, and The SpongeBob Movie: Sponge Out of Water (2015), which grossed $311 million worldwide. The brand’s vast popularity stems from the fact that it is not only utterly family friendly, but it also has a hipster humor that actually provides commentary about the way we live now, something that few other shows have been able to garner.

Is The Spongebob Musical Good for Kids?

Yes, children will love this show, as will children at heart of all ages. Children under the age of 4 are not permitted in the theatre. 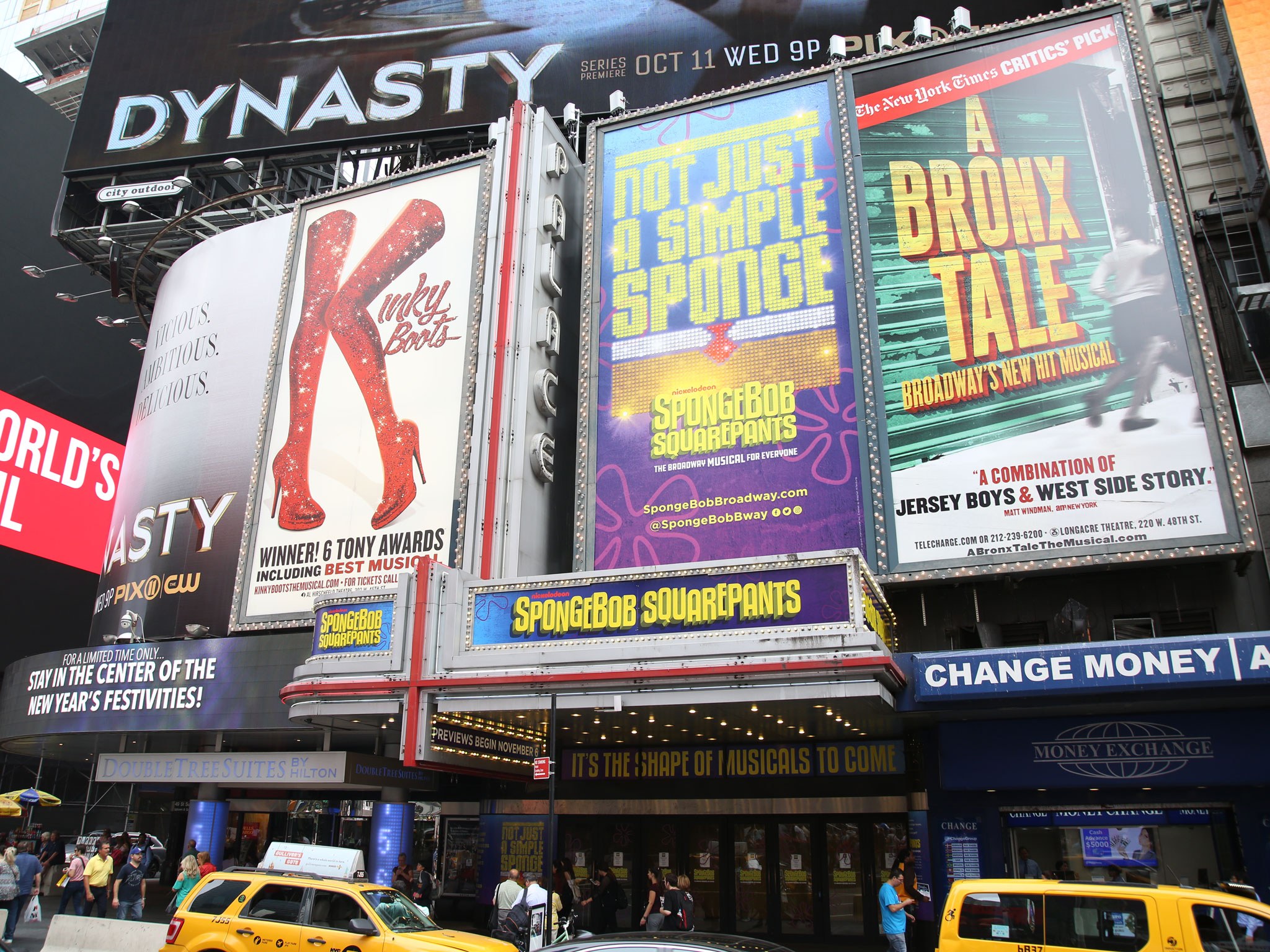