The Broadway show ticket analysis raw data has been provided courtesy of The Broadway League and has been collated and analyzed by the New York Show Tickets data team. All data, text, opinion, charts and commentary are copyright © 2019 nytix.com 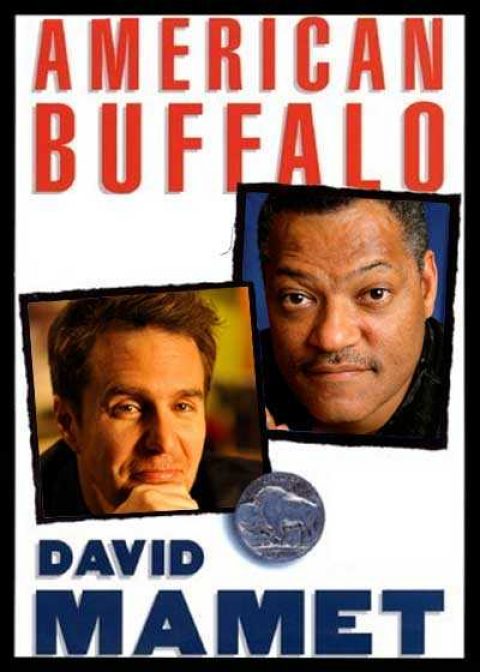 The Phantom of the Opera
Tickets from $27
END_OF_DOCUMENT_TOKEN_TO_BE_REPLACED