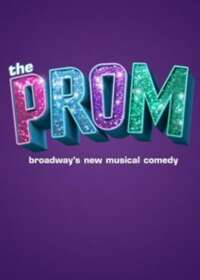 The Prom on Broadway Show Information and History

In light of a high school shutting down the senior high school prom, a group of Broadway actors decides to stage a protest in this tender-hearted musical.

The Prom on Broadway Background

This flashy musical comedy made its world premiere at The Alliance in Atlanta, Georgia in September 2016. The book was written by Bob Martin (Half Time, The Sting) and Chad Beguelin (Half Time, Aladdin) based on an original concept by Jack Viertel (After Midnight). The upbeat score was written by Matthew Sklar (Half Time) with lyrics by co-writer Chad Beguelin. The production is directed by Casey Nicholaw who won the Tony Award for Outstanding Director of a Musical during his tenure at Book of Mormon. Nicholaw also provides the choreography for this production.

The cast includes Caitlin Kinnunen (The Bridges of Madison County) as Emma. The theatre troupe is composed of Brooks Ashmanskas (Sunday in the Park with George, Something Rotten), Beth Leavel (Bandstand, The Drowsy Chaperone), and Christopher Sieber (Chicago, Monty Python's Spamalot).

When this group of failing Broadway actors arrives in Emma's conservative hometown they bring their egos with them. With narcissistic motives, the troupe of divas hopes to redefine their public image with some national press coverage. A colorful spectacle ensues once the group arrives to fight the injustice. Meanwhile anxiety stricken Emma is struggling with her closeted cheerleader girlfriend and the desire to experience the quintessential American prom. Even though the egotistical actors only intend on helping themselves in this fight, they end up helping Emma and this small community in ways they could not have imagined. The town experiences an unexpected yet emotional transformation of attitudes towards Emma and other members of the LGBTQ+ community. The show is a light-hearted take on a homophobic town with upbeat show tunes and larger than life divas.

Is The Prom Good for Kids?

The show is recommended for children ages 13 and up. 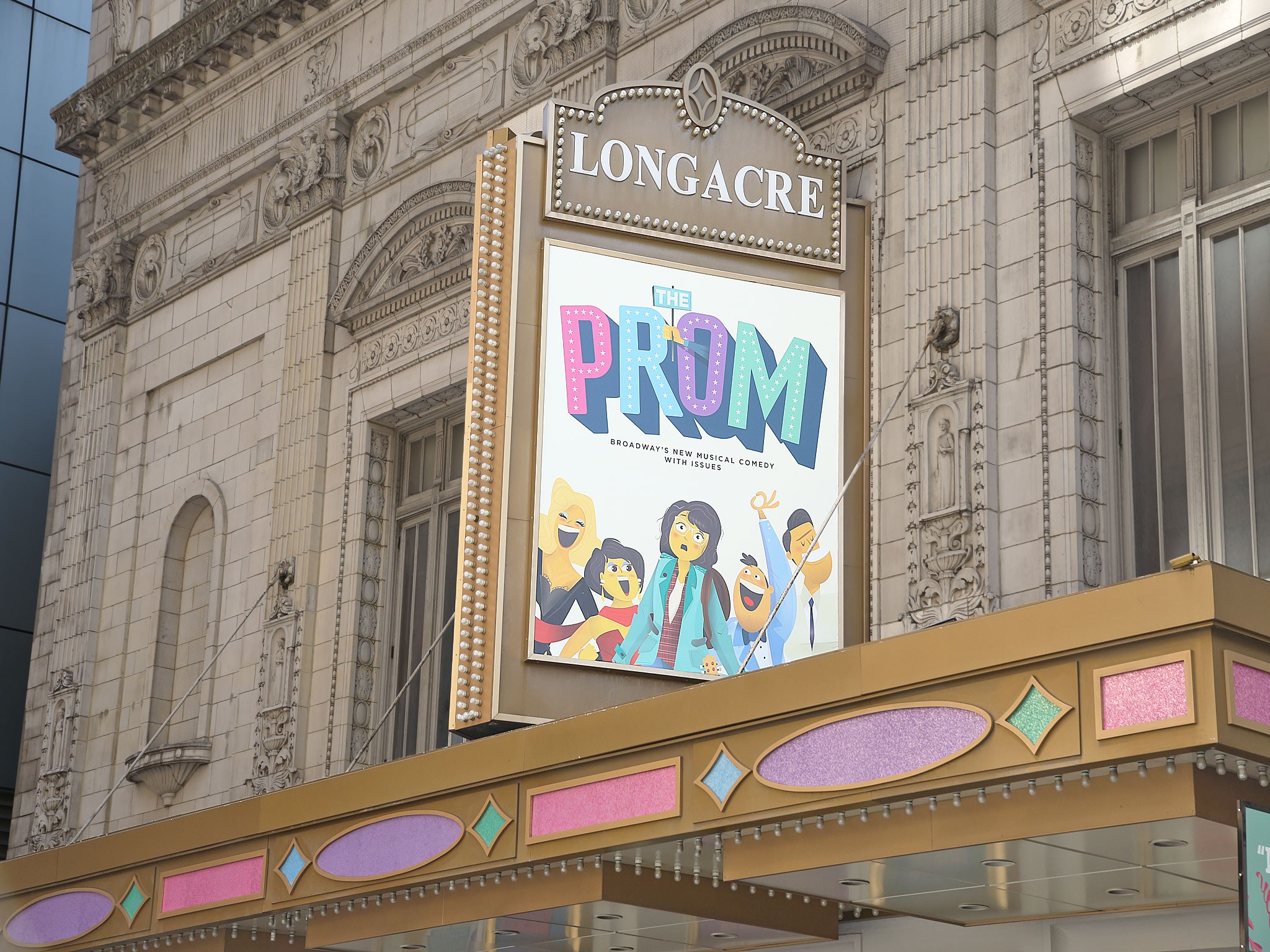 Based on An Original Concept By:
Jack Viertel