COVID-19 Pandemic Has Forced All Broadway Shows To Close. Tickets Purchased Through Jan 4th, 2021 Will Be Refunded Read Story 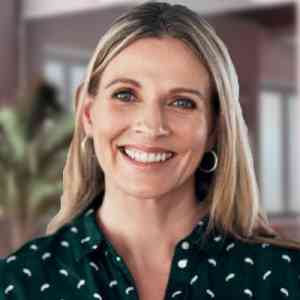 Karen Carter writes Broadway reviews and articles with a speciality in avant-garde plays and off-broadway productions. Her writing has appeared in a number of online media environs that includes playbill.com, BroadwayWorld.com and TheaterMania.com. Her articles have also appeared in various newspapers and magazines including "Backstage" and "The Village Voice" (back in the heady days when the paper was still actually printed). Ms Carter graduated from SUNY Stony Brook with an MFA in Creative Writing and Literature with a particular focus on writing for TV screenplays. Her Broadway articles focus on balancing the informative with the critical perspective. With her TV screenplay work now long behind her, Ms Carter primarily writes for Broadway but will often venture out to retest her writing skills in an altogether new subject matter.

Read all stories by Karen Carter

James Franco in 'Of Mice and Men' Begins Previews

The Original Hair Cast Says Goodbye to NYC and hello the West End in London. But the Brits May Not Love the Hippy Dippy Tuner 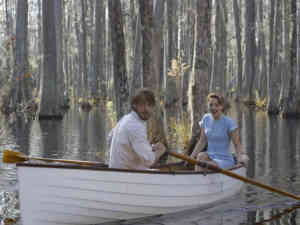 The Notebook Is Set To Become a Broadway Musical in NYC