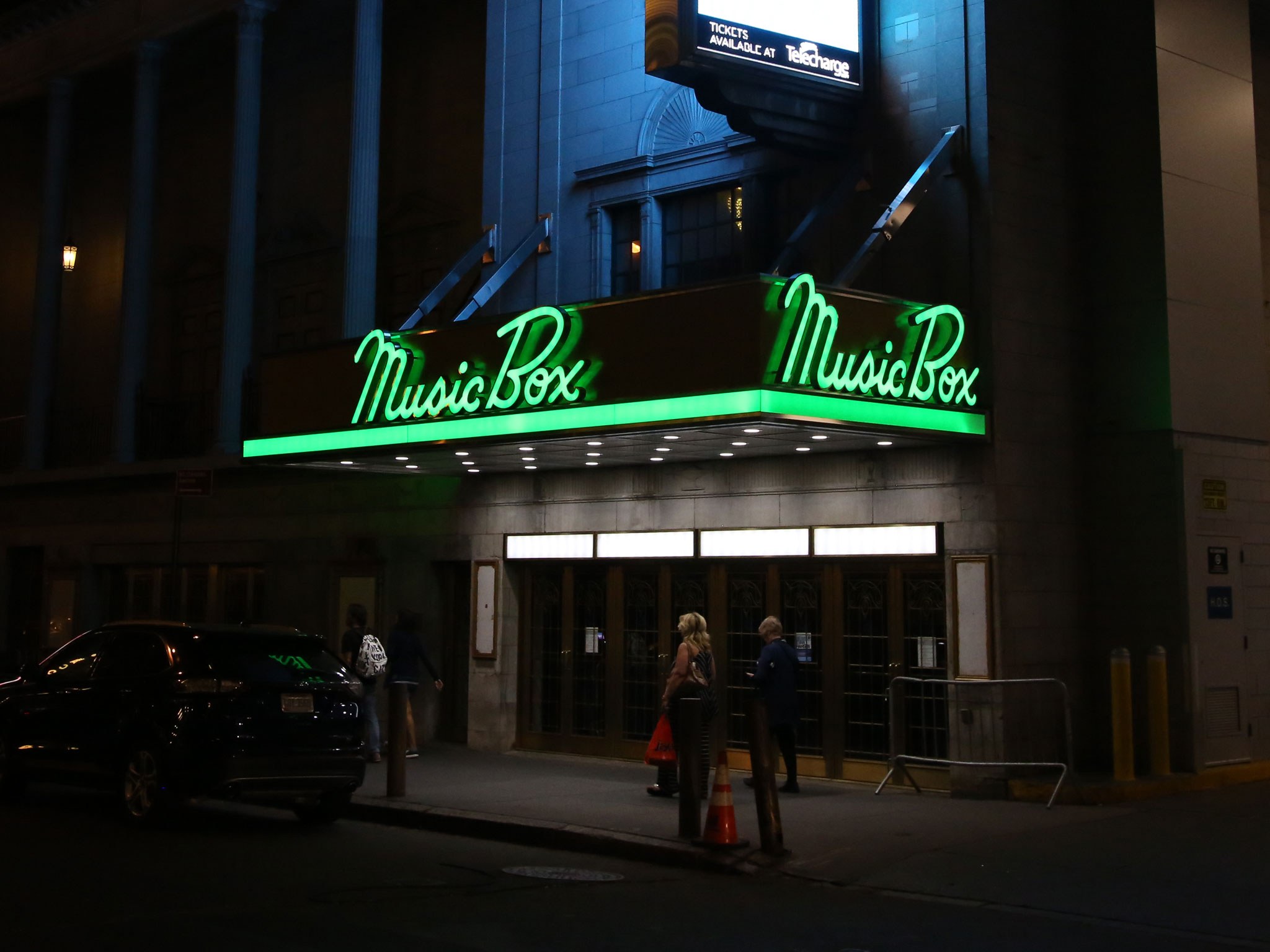 You'll be happy with nearly any seat in this cozy house, but as with most theaters, center orchestra and the front mezzanine are tops. 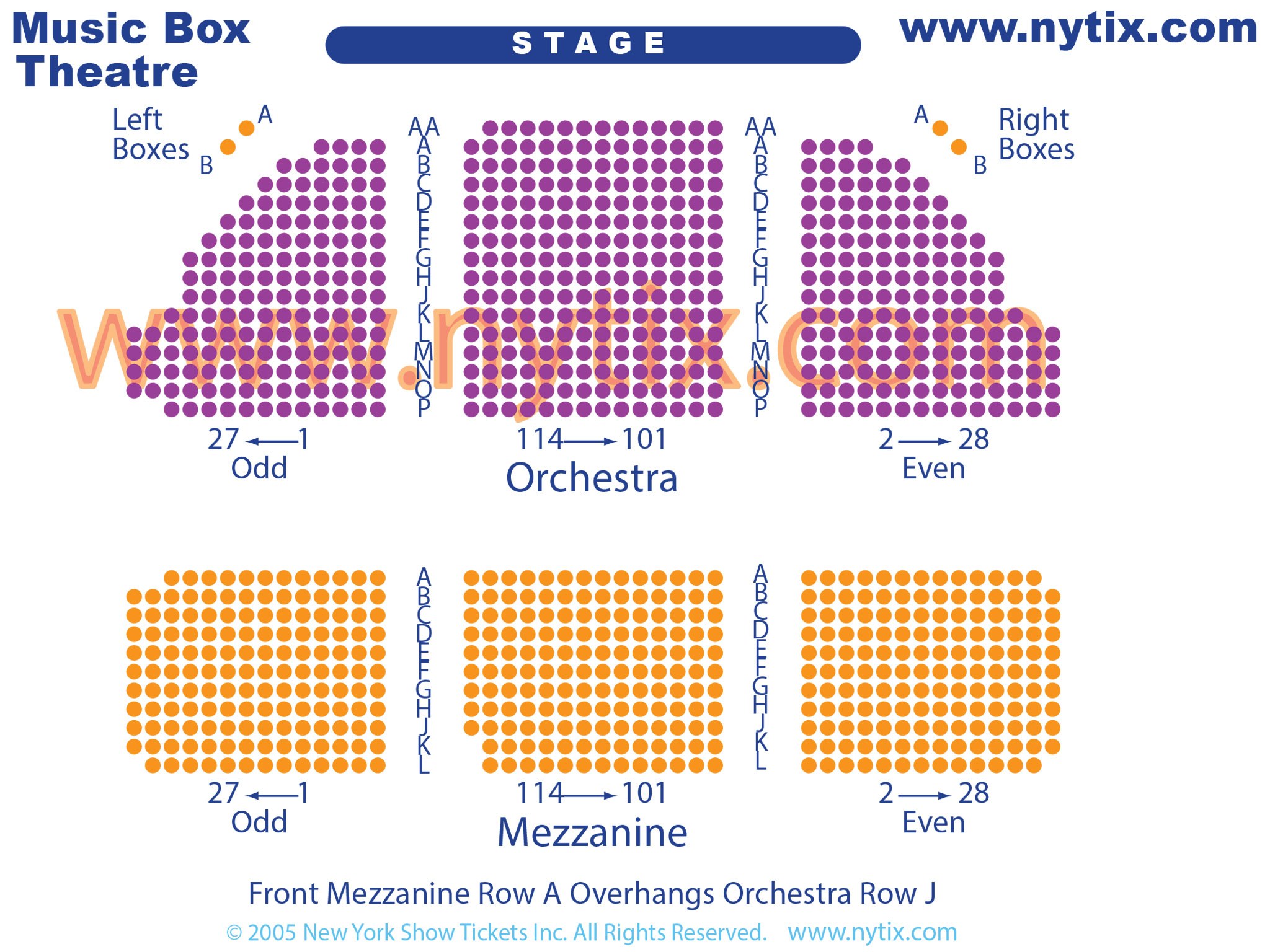 The closest parking garages for Music Box Theatre are located at:

Composer Irving Berlin was once co-owner of this theater, and many of his revues appeared here. 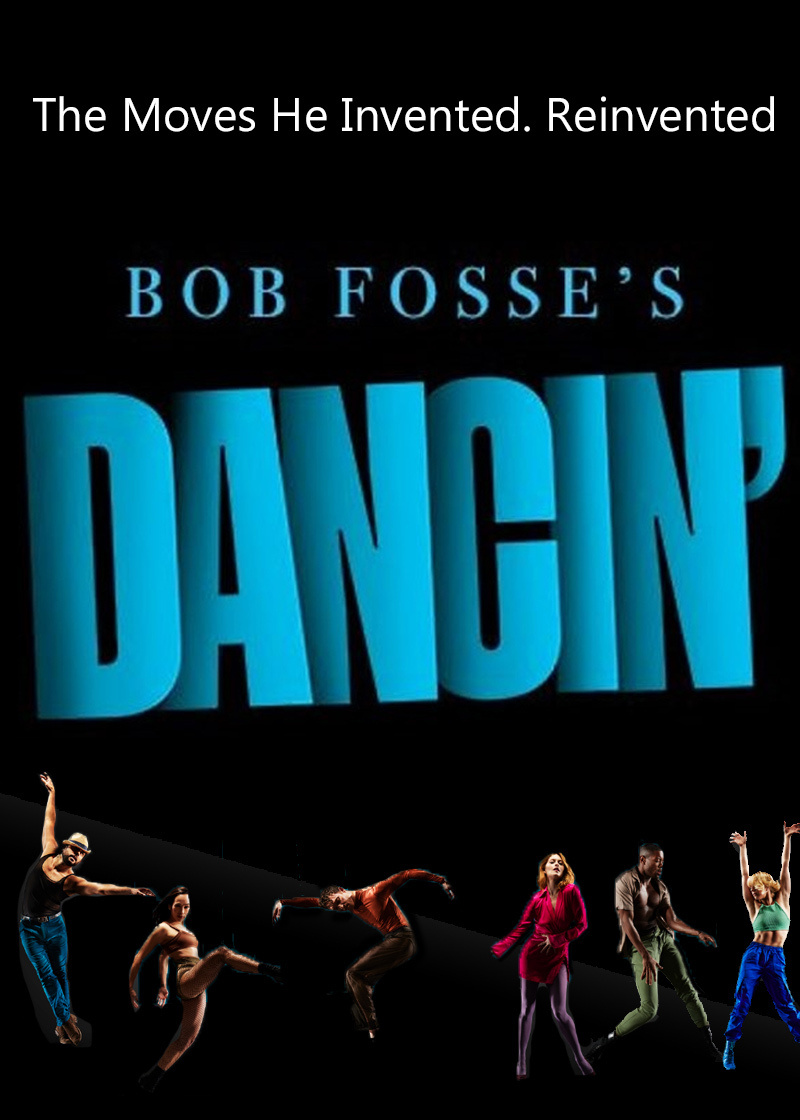 Originally devised by Bob Fosse in 1978, this show is much like a dancing version of a vinyl musical album. The show is an anthology of dance vignettes that use …more
Get Tickets 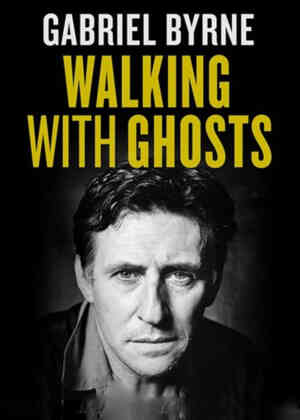 Gabriel Byrne appears for just 75 performances in his acclaimed soul-searching solo show that depicts a now almost vanished Ireland, and provides a subversive commentary on stardom and a lyrical …more 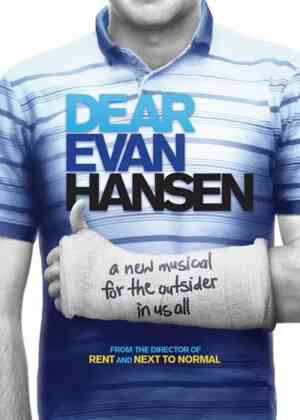 17-year-old anxiety-stricken boy who gets caught in a web of his own lies after the death of his bully. …more 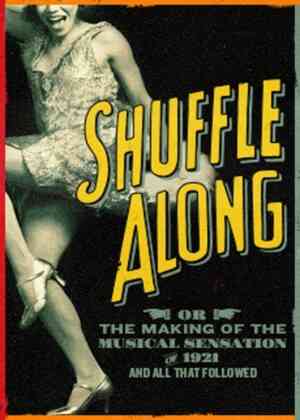 Shuffle Along is a new revamping of a classic African American musical revue. The musical deals with the making of the original show Shuffle Along, which was created by vaudeville …more 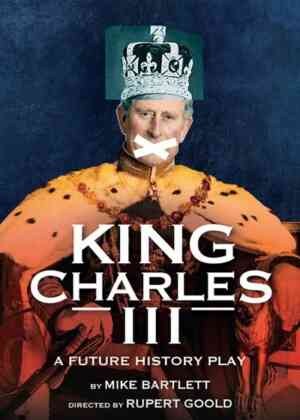 King Charles III is a fictional portrayal of the events taking place following the funeral of Queen Elizabeth II, who is still very much alive at age 89. Her son, …more 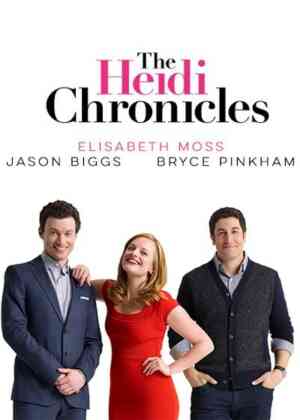 The Heidi Chronicles follows a woman named Heidi Holland from high school in the 1960s until her career in the 1980s as a successful art historian. Throughout this period, she …more

The Music Box Theatre opened in 1921 with the Music Box Revue, featuring songs by then popular (and now legendary) composer/lyricist Irving Berlin.

The theatre was built by Berlin and producer Sam H. Harris specifically to house these revues, and the theater hosted a new one every year until 1925 when it presented its first play, Cradle Snatchers, starring Humphrey Bogart. At 1,010 seats, the space was perfect for these sorts of lavish revues, as well as the large cast plays that were also popular during the Great Depression Era.

The celebrated playwriting team of George S. Kaufman and Moss Hart had a string of hits here, from their first collaboration Once in a Lifetime to their smash The Man Who Came to Dinner. And Berlin wasn't the only great composer of the time to have his music play in the Music Box -- Cole Porter and the Gershwins also had shows here.

In the 1950s, playwright William Inge found a theatrical home at the Music Box Theatre, where he had success with Picnic, Bus Stop, and The Dark at the Top of the Stairs. Since then, offerings have been as varied as the musical revue Side By Side By Sondheim, the long-running murder mystery Deathtrap, and the 1996 stage version of the Rodgers & Hammerstein movie musical State Fair. But no matter what plays at the Music Box, it remains one of the most prized jewels of the Great White Way.

The most aptly named theater on Broadway, the lovely and intimate Music Box was designed by architect C. Howard Crane. The interior is charming and tastefully decorated, and the theater's box seats are notable for being unusually large and round (recent Music Box Theatre resident Dame Edna referred to them lovingly as "ashtrays").

There is a handsome downstairs lounge with some nice wall paintings, and the bathrooms are roomy. In the lobby is a plaque and wall exhibit commemorating the rich history of Irving Berlin and the Music Box Theatre.