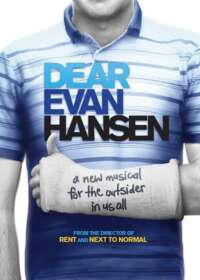 $42
These tickets are sold when the show is sold-out

17-year-old anxiety-stricken boy who gets caught in a web of his own lies after the death of his bully.

Dear Evan Hansen is a new musical set at a high school, with a score by the Tony and Emmy nominated, promising young songwriting team of Benj Pasek and Justin Paul (A Christmas Story, Dogfight).

The book is by Steven Levenson (The Unavoidable Disappearance of Tom Durnin, Core Values, The Language of Trees). The director, three-time Tony nominee Michael Greif, can be considered an expert on helming musicals involving the tribulations of youth, as he was also the man behind Next to Normal and Rent.

The show took home an additional Obie Award for Musical Theatre, given to Pasek, Paul, and Levenson. The show’s world premiere took place at Arena Stage in Washington, D.C. in summer 2015. The play transferred to Broadway, following a sold-out run at Second Stage.

In Dear Evan Hansen, Evan is an anxious rising high school senior, who is taunted by the school bully, Connor. As advised by his therapist, Evan writes himself pep notes addressed to himself. When Connor finds one of these notes, he pockets it and makes fun of Evan for having no friends to sign his cast on his broken arm; Connor proceeds to sign it in jest.

When Connor then surprisingly commits suicide, his family discovers Evan’s note in his pocket, and assumes that Evan was Connor’s one and only friend. Evan is then invited into their family, a more traditional and well-off household than his single-mother home, and becomes closer to his crush, Connor’s sister. As the lie continues to blossom out of Evan’s control, the musical presents the heart and the humor of social anxiety and a sense of belonging.

Purchase the Broadway Discounts Guide to get details on how to get Lottery and Rush Tickets Tonight (if available) for Dear Evan Hansen. 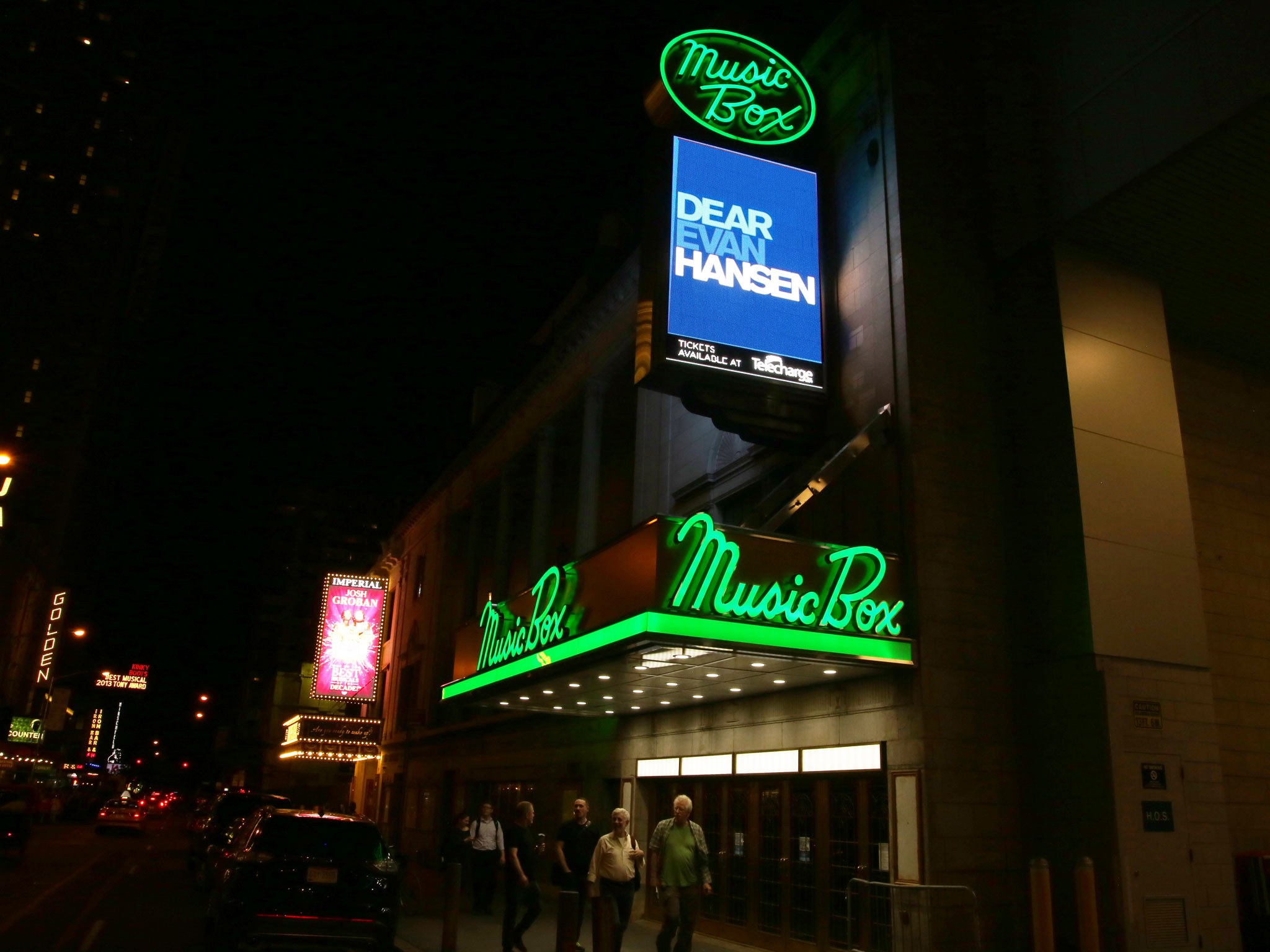