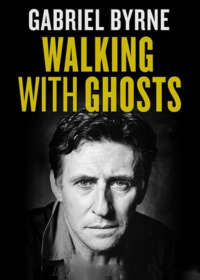 Gabriel Byrne appears for just 75 performances in his acclaimed soul-searching solo show that depicts a now almost vanished Ireland, and provides a subversive commentary on stardom and a lyrical homage to the people and landscapes that ultimately shape our destinies.

Walking With Ghosts on Broadway Background

In the show, Byrne choses to be honest and unflinching in the recounting of his life from working class Dublin to Hollywood. Although the show rooted in Dublin, the play has a universal resonance.

Show Travels From Dublin To Edinburgh to West End

The show premiered in February 2021 at Dublin’s Gaiety Theatre in an widely acclaimed, sold-out run. The show went on to success at the Edinburgh International Festival, and then on a limited run in London’s West End

Garbriel Byrne’s Career as an Actor, Writer, and Director

Walking with Ghosts reflects a remarkable life’s journey in all its hilarious and heartbreaking facets. Byrne’s career as an actor, writer, and director spanned both stage and screen. He has starred in over 80 films and his work on Broadway has earned him two Tony Award nominations.

Byrne earned a Golden Globe win for his work in the television drama, In Treatment.

Gabriel Byrne provides the audience, In his own words, a sensory recollection of a childhood spent in a now almost vanished Ireland, a subversive commentary on stardom, and – ultimately – a lyrical homage to the people and landscapes that shape our destinies

Is Walking With Ghosts Good for Kids? 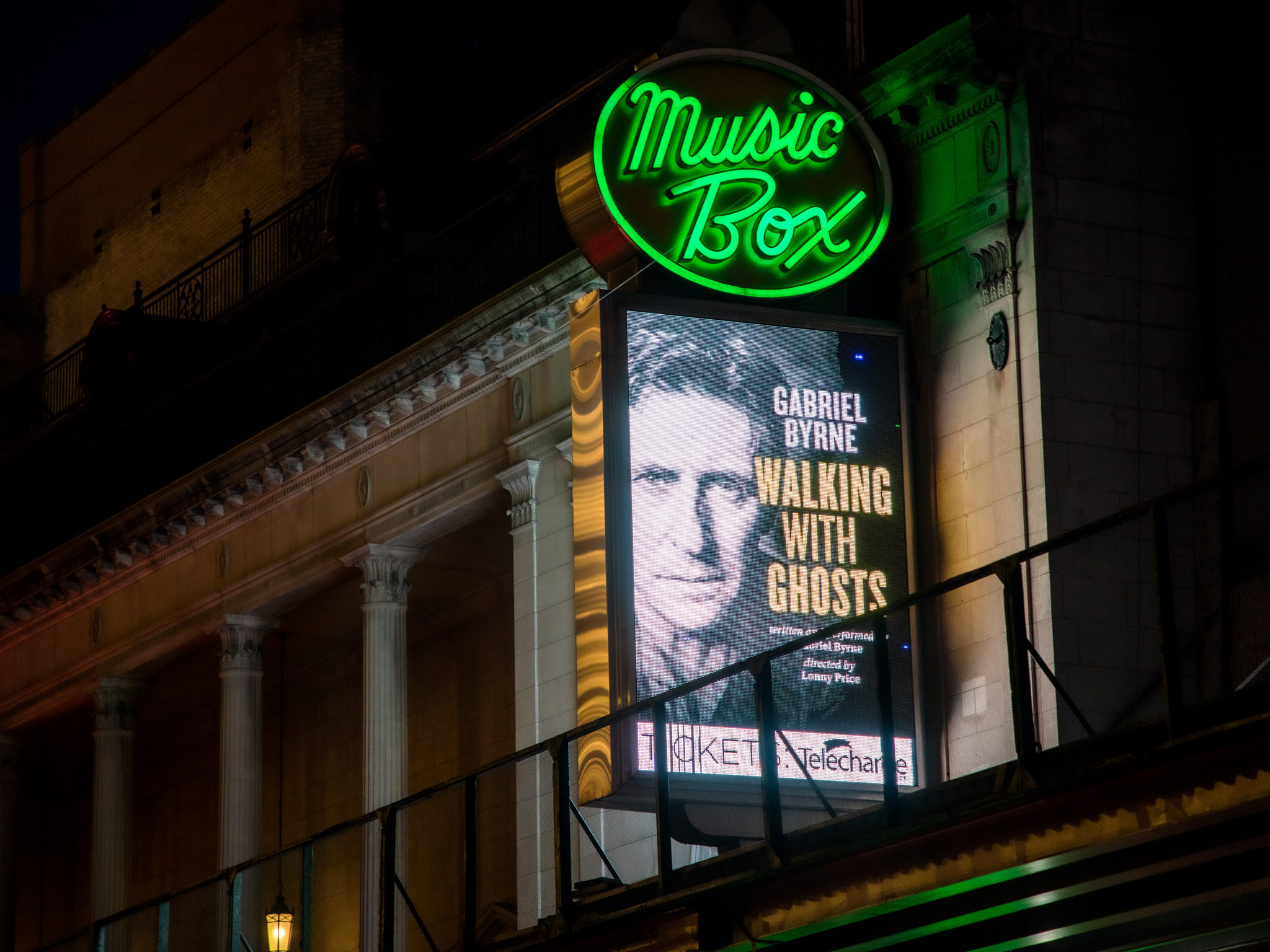