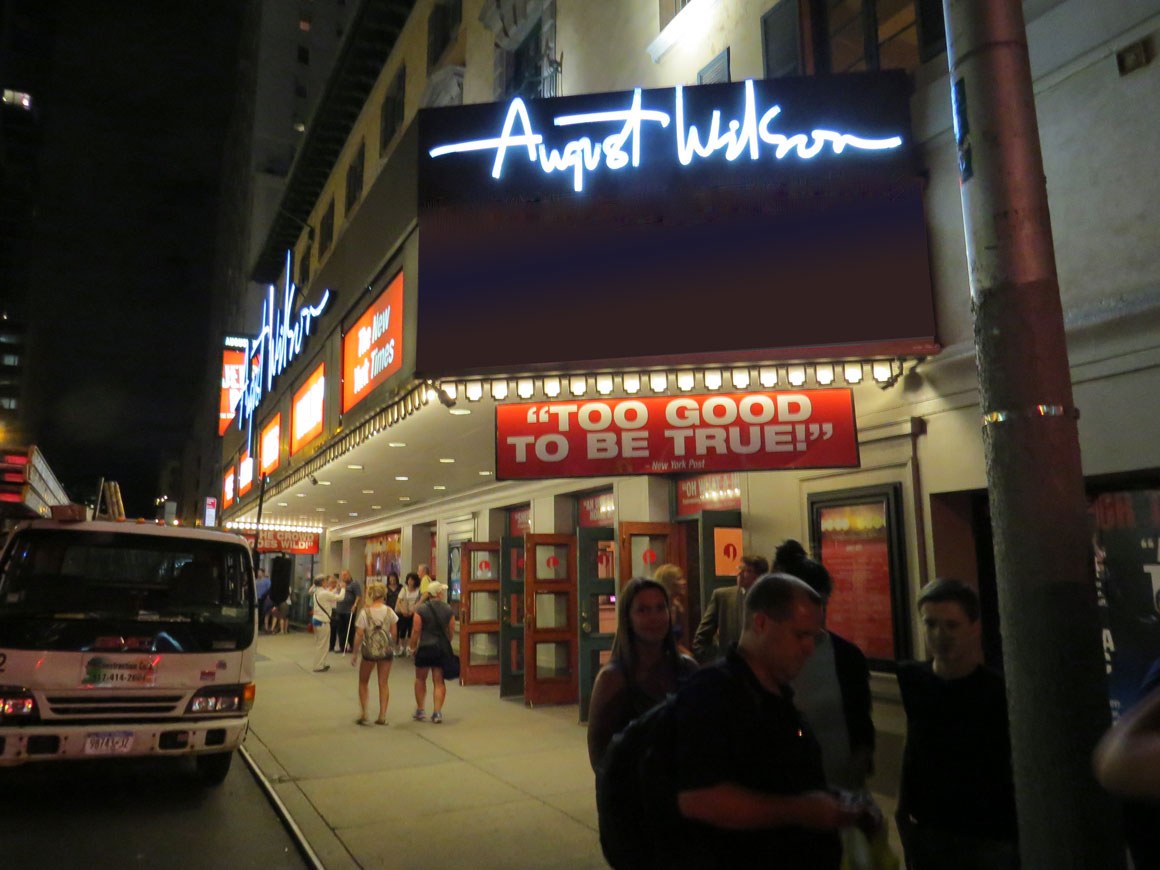 The August Wilson Theatre has just under 1,300 seats and is a mid-size theatre. The best views are from the middle and front orchestra and the front mezzanine. Tthere are obstructed view seats in the theatre, particularly in the back of the orchestra, where the overhanging mezzanine blocks the view of the top of the stage. 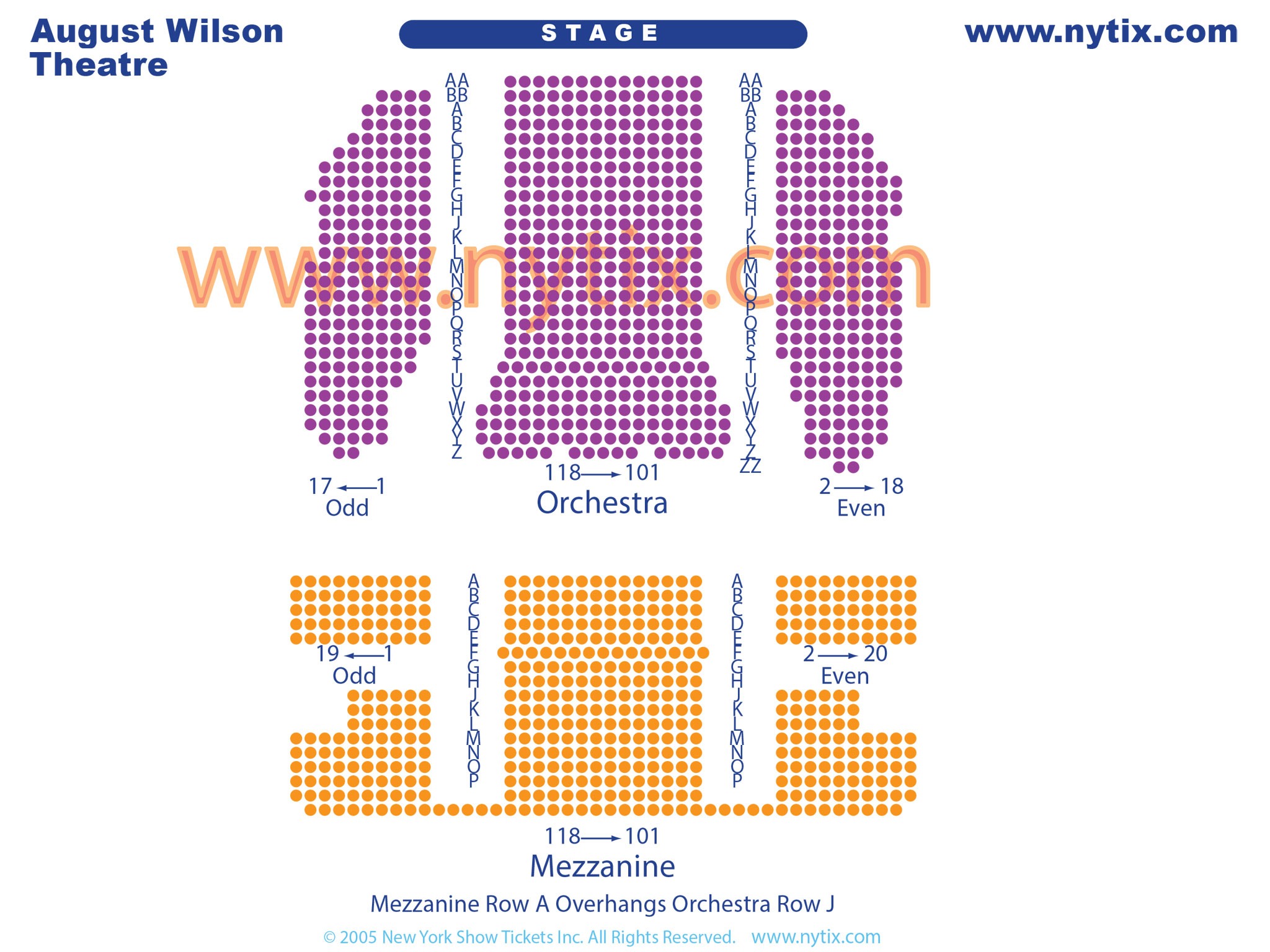 The closest parking garages for August Wilson Theatre are located at:

The Virginia Theatre was renamed in 2005 to The August Wilson Theatre in honor of the passing of the playwright August Wilson. Wilson was best known for his work on a series of ten plays collectively called The Pittsburgh Cycle.

The plays chronicle the experiences and heritage of the African-American community in the 20th century. 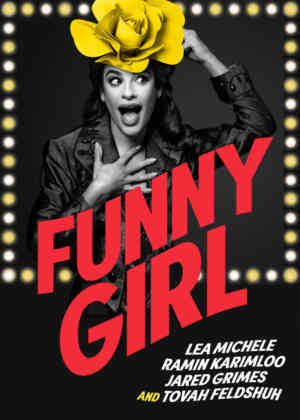 Biographical musical about the life and career of Vaudeville, Broadway and film star, Fanny Brice and her relationship with her miscreant husband Nicky Arnstein NOTE: Lea Michele Does Not Appear on …more
Get Tickets 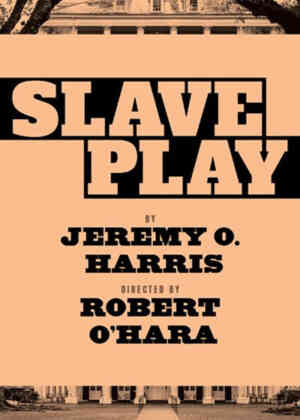 Satirical yet sophisticated play, with a modern twist, about the sexual experiences of three interracial couples during the civil war era of slavery. …more 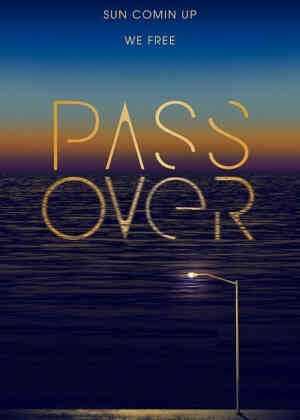 Racially inflammatory play inspired by Waiting for Godot. Two black men are talking on a street corner when a racist white man joins them …more 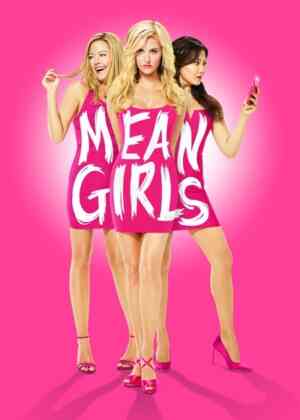 Tina Fey, who wrote the screenplay for the wildly successful 2004 teen comedy film Mean Girls, has adapted the story into a Broadway musical about just how horrible high school …more 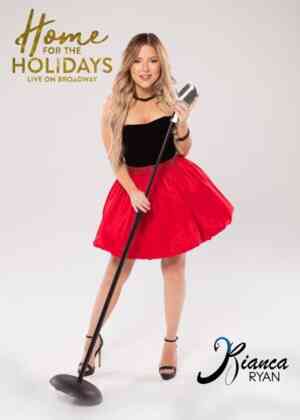 Home for the Holidays

Home for the Holidays is a seasonal revue featuring vibrantly talented performers singing an array of holiday classics. Among the performers are three winners of major singing competitions: Candice Glover, …more 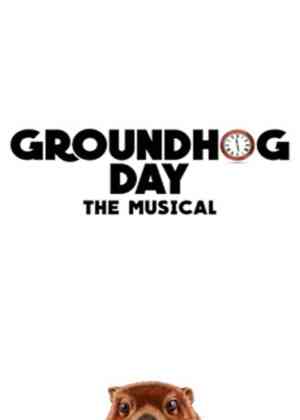 Just like the film from which it is based, Groundhog Day on Broadway is a musical that tells a similar story of a weatherman named Phil Connors who wakes up …more 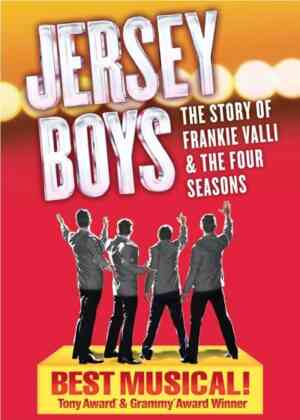 Jersey Boys is a musical biography of the 1960s rock-n-roll group The Four Seasons, whose front-man was Frankie Valli. At the same time, the show is a jukebox musical using …more

Most Broadway houses were built by wealthy impresarios, but the August Wilson Theatre had a different sort of beginning.

The theatre was originally designed to be home to the Theatre Guild, a popular repertory company that included such distinguished members as the Lunts and Edward G. Robinson.

The company named its new space The Guild Theatre and opened it in 1925 with George Bernard Shaw's Caesar and Cleopatra. For nearly 20 years, the Guild had its ups and downs, and eventually after a series of flops they finally leased the theater to WOR Mutual Radio in 1943.

The American National Theatre and Academy bought the place in 1950, renovated it, and re-named it the ANTA Playhouse. They presented a number of acclaimed plays, including Pulitzer Prize winner J.B., A Man for All Seasons, Blues for Mister Charlie, The Owl and the Pussycat, and The Royal Hunt of the Sun.

In addition to its own productions, the ANTA also hosted touring companies such as the Dancers of Bali, and Alvin Ailey and Paul Taylor's dance troupes; from '53 to '55, the space was leased to the American Academy of Dramatic Arts.

In 1981, Jujamcyn bought the playhouse and named it the Virginia Theatre after Jujamcyn Theatres co-owner Virginia Binger. But in 2005, the name was changed to the August Wilson Theatre, after the late American playwright.

The August Wilson Theatre has a large, long lobby, and adjoining it is a comfortable lounge area. When the audience is packed in and milling around the space before and after shows, the low lighting and earthy tones make it feel almost like an upscale bar or club.

Inside the theater, the walls have a unique textured, sponge-like paint job. The box seats are unusually high up, and rather than jutting out as boxes usually do, they recede into the wall and are literally fenced in.

At the extreme right and left front sides of the orchestra there are handsome Roman arches and columns, behind which are exits. Upstairs, there is an exit that leads to an outdoor stairwell -- on a warm night, it's a nice place to stand for a few moments to admire the view of 52nd Street.