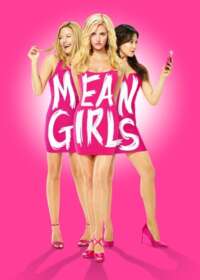 Tina Fey, who wrote the screenplay for the wildly successful 2004 teen comedy film Mean Girls, has adapted the story into a Broadway musical about just how horrible high school can be.

In addition to her long run on “Saturday Night Live,” Tina Fey is the beloved actress, comedian, writer and producer behind such television shows as “30 Rock” and “Unbreakable Kimmy Schmidt,” and who has appeared in such films as Sisters and Whisky Tango Foxtrot.

The composer Jeff Richmond, who is Fey’s husband, has won three Primetime Emmy awards, in addition to multiple nominations, for his work on “30 Rock” and “Unbreakable Kimmy Schmidt.” As for the lyricist Nell Benjamin, she also wrote the music and lyrics to the hit musical Legally Blonde.

Beyond this slam dunk writing and composing team, the show is directed and choreographed by Casey Nicholaw, who is the director behind such runaway hit musicals as Something Rotten!, Aladdin and The Book of Mormon. The original cast of the Broadway musical Mean Girls is led by Erika Henningsen (Les Misérables) in the role of Cady Heron, playing opposite Taylor Louderman (Kinky Boots, Bring It On: The Musical) in the role of Regina George.

On January 7, 2021 the Mean Girls show producers decided to close the show after 800 successful pre-covid performances and they will abandon their spot at the August Wilson Theatre. The musical, which is based on Tina Fey's hit 2004 film, announced their intention to relaunch the show on a North American tour as soon as the pandemic clears. Broadway theatres were closed since March 13th, 2020.

When Mean Girls hit the big screen in 2004, it quickly became a cult classic. Like the movie, the musical’s producing team is led by Lorne Michaels, the creator and executive producer of “Saturday Night Live.” The story of Mean Girls follows Cady Heron, a sixteen year-old who returns to America after living abroad in Africa with her parents for years. She finds herself immersed in the high tensions of American high school life, which in her case, involves a popularity hierarchy over which Regina George reigns as queen. Cady is of immediate interest to Regina’s clique, the “Plastics,” and they begin to investigate whether she might be one of them. However, Cady is not so simple, and when she realizes Regina’s mean ways, she emerges into a natural rival. Nevertheless, she soon learns that you can’t compete with a Queen Bee without getting stung.

Is Mean Girls Good for Kids?

The show is most appropriate for those over the age of 10. Children under the age of 4 will not be permitted in the theatre. 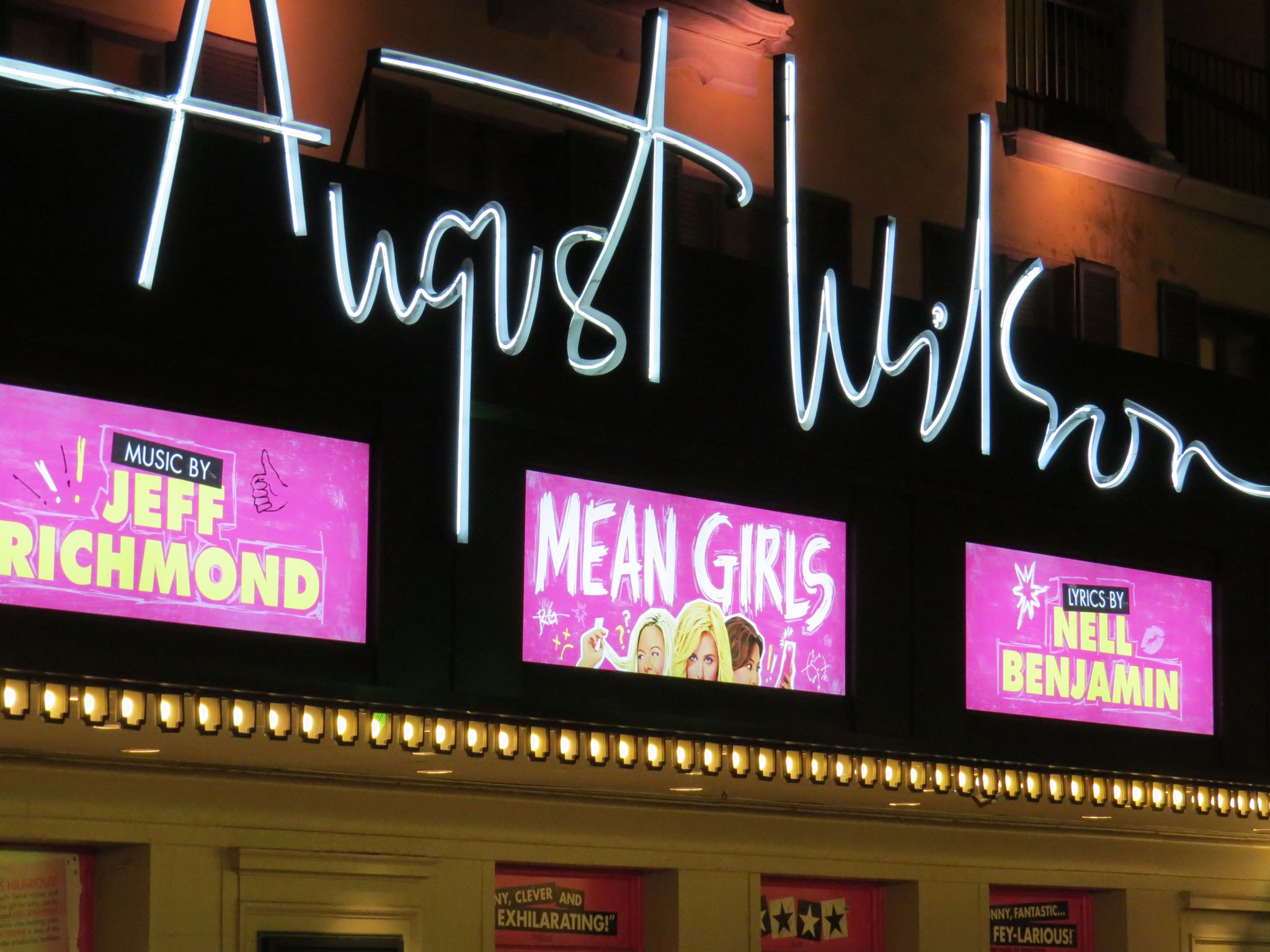