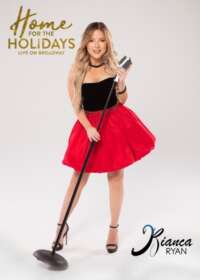 Home for the Holidays

Home for the Holidays on Broadway Show Now Closed

Home for the Holidays Summary

Home for the Holidays on Broadway Background

After winning American Idol, Candice Glover released her debut album “Music Speaks” in February 2014, featuring the single “I Am Beautiful,” which made it into the Billboard Hot 100.

Since winning The Voice, Josh Kaufman, who was the oldest winner of that show at age 38, made his Broadway debut as Pippin in Diane Paulus’ revival, playing the role for the show’s final few months from October 31, 2014 to its closing on January 4, 2015.

When she won America’s Got Talent at age 11, Bianca Ryan has come out with several holiday albums, including “Christmas Everyday” in 2006 and “True Meaning of Christmas” in 2009. Additional performers for Home for the Holidays include Kaitlyn Bristowe, Danny Aiello, Evynne Hollens and Peter Hollens.

Nothing brings as much holiday cheer as seeing Times Square covered in snow, and being serenaded by classic Christmas tunes. For those who want to be filled with warmth in the winter season, Home for the Holidays at the August Wilson Theatre promises to be an evening of beautiful songs and good cheer. The songs will include such favorites as “O Come All Ye Faithful,” “All I Want for Christmas is You,” and “Christmas (Baby, Please Come Home).” Kaitlyn Bristowe is the emcee of the evening, filled with the beautiful voices of celebrity winners Candice Glover, Josh Kaufman, Bianca Ryan, Danny Aiello, and Evynne and Peter Hollens. Since winning widely distributed singing contests, each of these singers has gone on to have an impressive career.

Is Home for the Holidays Good for Kids?

Yes, the show is fun for the whole family. Children under the age of 4 will not be permitted in the theatre.

Home for the Holidays Marquee 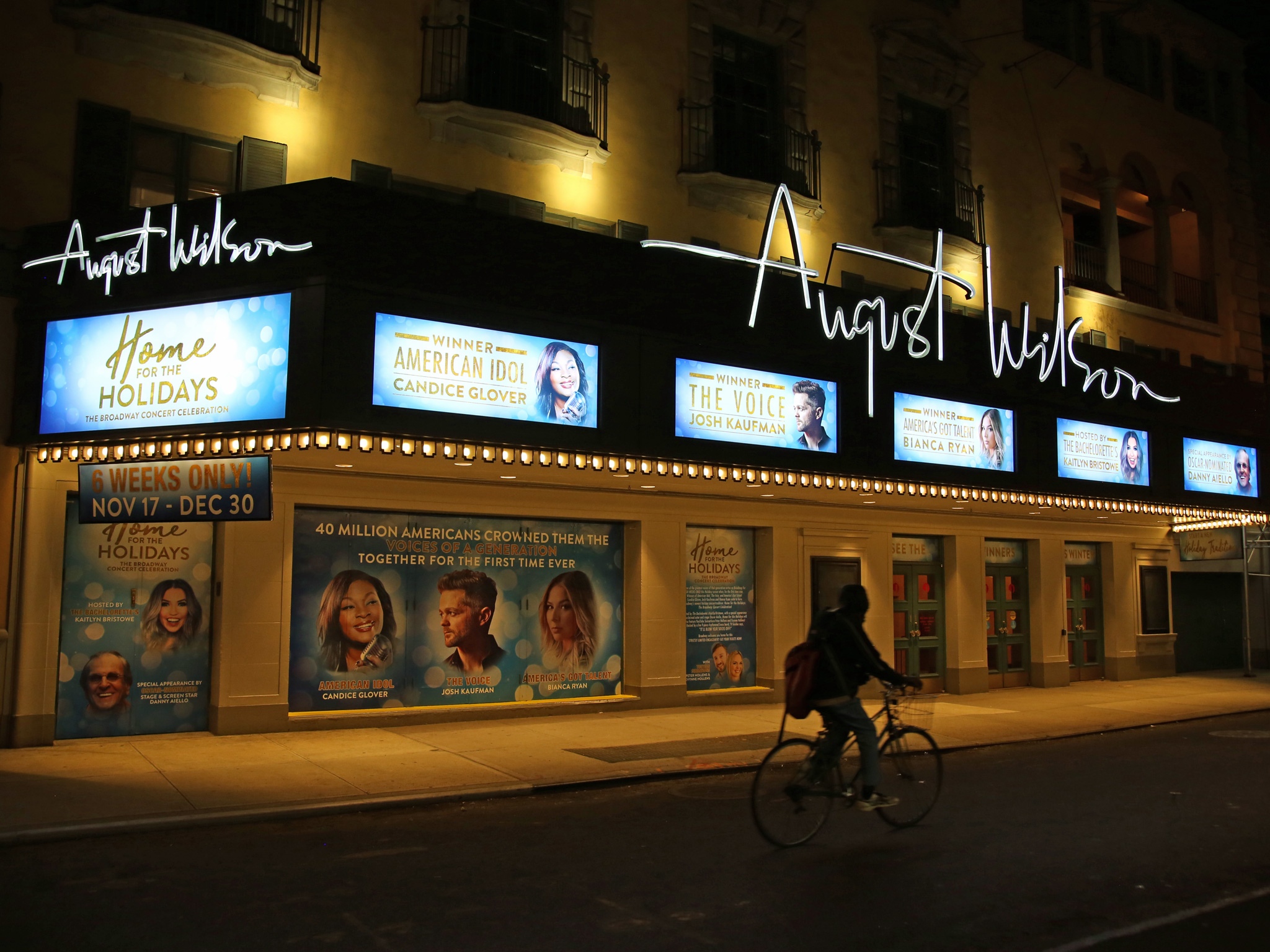