With Broadway theatre performances being obliterated during the COVID-19 pandemic, the Broadway League has announced a new date that they expect Broadway shows to resume operation and it is May 30, 2021.

This is the sixth time that the Broadway League has guessed a Broadway theatre reopening date, and theatergoers do not anticipate this new, somewhat conservative, estimate to be at all accurate. Industry pundits tend to agree that Broadway is closed until further notice, but the Broadway League likes to set these specific dates that often have little to do with reality and are more akin to wishful thinking. Their guesstimates have become unreliable and now carry so little weight, that their anticipated dates are having a negative effect on the Broadway industry and ticket buying audience, with the mass confusion it has caused. across the board.

New Broadway shows are expected to choose dates even further into the future, with The Music Man and MJ: The Musical both confirming that their opening dates will not be on May 30th, 2021, but after September 2021, after all the other Broadway shows have already settled in. This is due to the fact that a brand new Broadway show has enough of difficulty in getting a show together, even without the specter of the pandemic looming all around, adding far too much complexity to an already challenging time.

Previous Reopening Dates That The Broadway League Have Announced:

After the initial Broadway shutdown on March 12th, 2020, The Broadway League has announced many other dates as being the expected opening day following the COVID-19 pandemic, These dates have so far included:

As Broadway theatre never reopened on any of these dates, the Broadway League has lost all credibility when it comes to predicting when Broadway can actually get back on track, but even a blind squirrel finds a nut once in a while, so the May 30 2020 date could actually happen despite all the evidence to suggest that it quite implausible.

What Does it Take For A Broadway Show to Reopen Post-Pandemic?

For a Broadway show to reopen, it needs to be able to limit the possible spread of infection inside its theatre or wait until all its staff and patrons are either vaccinated or cured of the Coronavirus.

Keeping in mind that most Broadway shows need to fill at least 80% of the audience seats to break even financially, Broadway theatre faces an uphill challenge to open during the tail-end of the pandemic. To limit the spread of COVID-19 infection inside a Broadway theatre is an immensely difficult task and could not be reasonably accomplished given the tight spaces in both the audience seating, backstage and orchestra pit.

Even if a theatre handed out masks and gloves for protection, the tight quarters would mean that social distancing rules would still have to apply, The show could therefore only fill 50% of its seats if these protocols were applied. The show would then not be able to cover its costs with such a depleted audience. They could, however, double or triple the prices for tickets, but they would soon run out of theatregoers with such deep pockets.

Given that there is no way to open a Broadway show in a safe manner during the pandemic, it is clear that the Broadway producers and theatre owners will be forced to wait until the pandemic is completely over, before they can switch the lights back on. This means that if the pandemic drags on for some time, there may be new Broadway opening dates announced and these could be as far out as December 2021, March 2022 or even July 2022.

Given this extremely long delay, NYC and Broadway theatre may look very different by the time it returns. It is unclear if there will be any local or visitor audience left to actually go and see a live theatre production and it is unclear which theatre landlords will be bankrupt by then.

If President Trump's anticipated COVID-19 vaccinations are released sooner, Broadway could see a resurgence far earlier than predicted, but as time goes on the hopes of this continues to dim. Given the terrible relationship that both Broadway and the NYC Mayor has with President Trump, it is highly doubtful that NYC would see any help from the Federal government and live performance art in the city may well be heading into its own nuclear Winter, the likes of which that even David Mamet would not write. 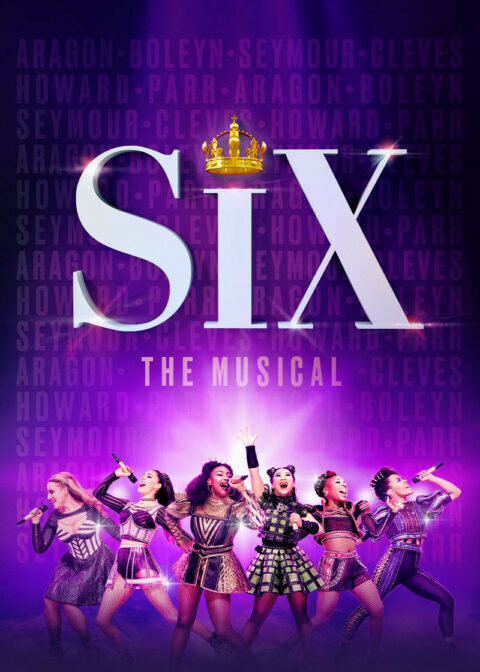 The Lion King
Tickets from $30