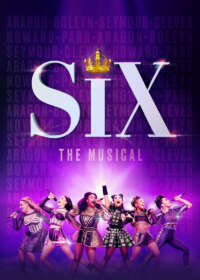 $49
Available on the day of the performance

Six The Musical on Broadway Background

Six is a 2017 British musical with the book, music, and lyrics written by Toby Marlow and Lucy Moss. Marlow first conceived the musical’s premise during his studies at Cambridge University in 2006, and quickly enlisted Moss to assist in the writing process.

The show made its world premiere in 2017 at the Edinburgh Festival Fringe, and soon attracted the attention of several West End producers. Later that year, Six made its professional debut through several Off-West End performances at the Arts Theatre and then began touring the UK in the Summer of 2018.

By 2019, the musical had garnered a North American tour which was kicked off at the Chicago Shakespeare Theatre, which many saw as a true Broadway tryout. As of 2020, Six made an international impact on the theatre community, with performances around the globe in Sydney, Australia, as well as Chicago and on New York's Broadway.

With Hamilton fever still in the air, the penchant for historical subject matter set to a modern beat is quite palpable. Following in the historically-modern genre, Six follows the six ex-wives of King Henry VIII as they perform a fictional concert together.

After their opening number, the many Queens break the fourth wall and explain their competition to the audience; whoever had the worst marriage to Henry VIII gets to be the lead singer of the group. The six Queens begin recounting their experiences being married to King Henry, detailing everything from divorces to summary executions.

The Queens ultimately begin bickering amongst themselves until they come to the conclusion that they should not base their worth solely off being Henry’s wife, but rather on their own accomplishments as the many Queens of England.

Poor Critical Response For The Show

Critics complain that the show is both thin on subject and very short in length. At just over an hour with no intermission the show lacks depth and does not provide value for money. Despite having a wealth of potential historical information available, the show fails to provide a 'Hamilton-esque experience.

The show favors cheap laughs over interesting dialog and does away with all spoken word. It tells the stories of the six wives through song only. Critics complain that, unlike Hamilton, audience members come out historically dumber than when they went in.

Is Six The Musical Good for Kids?

This show serves as an entertaining, but inaccurate, history lesson to all of its viewers and will keep children entertained thanks to its modern integration and delivery. However, the show does discuss topics like death, executions and venereal disease, making it not suitable for children under 10.

Purchase the Broadway Discounts Guide to get details on how to get Lottery and Rush Tickets Tonight (if available) for Six The Musical. 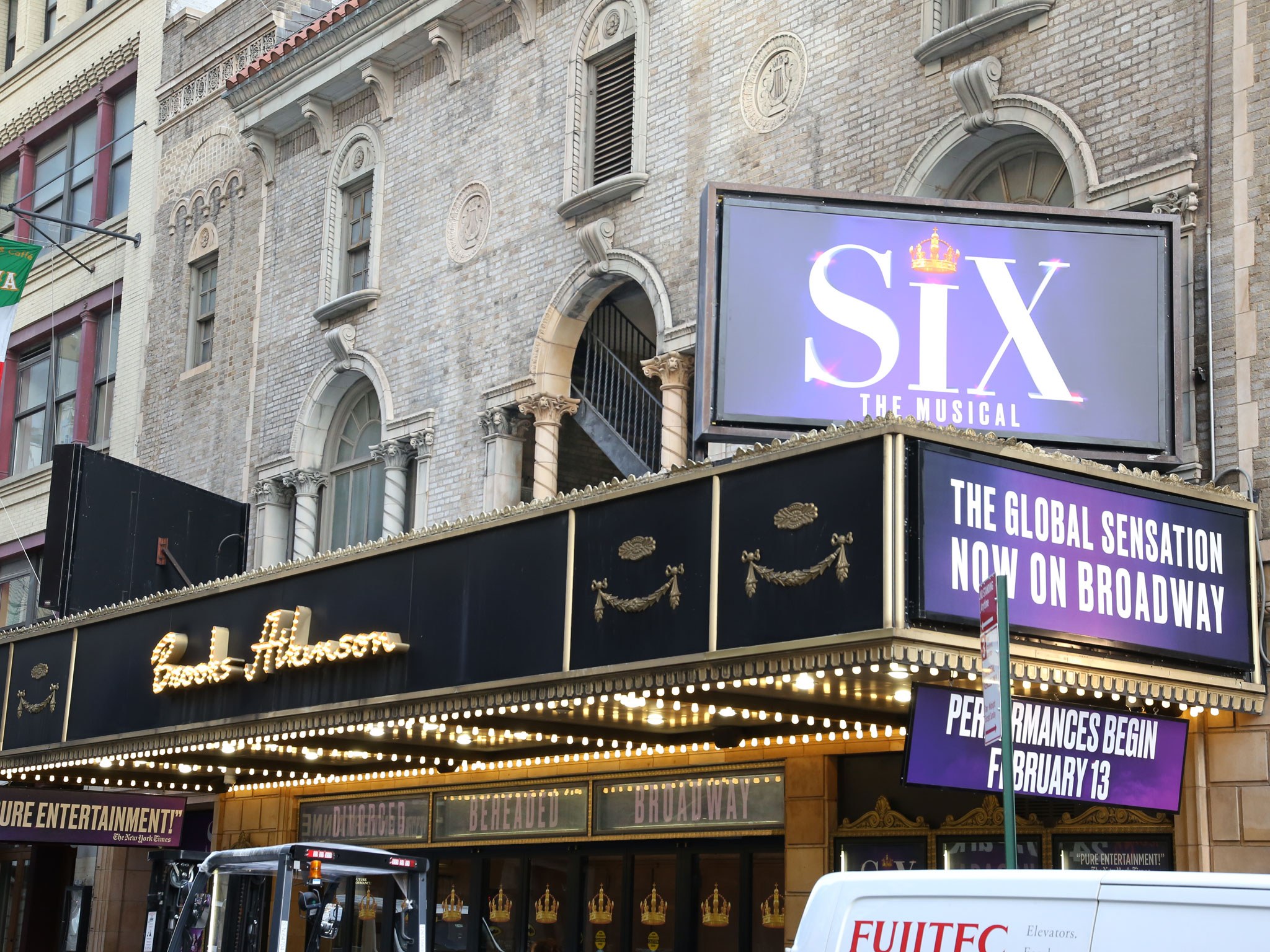