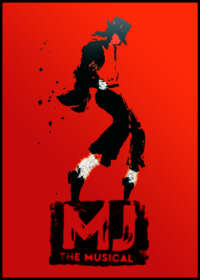 A biographical retelling of Michael Jackson’s life told through many of his greatest hit songs, while he prepares for the 1992 “Dangerous Tour”

MJ: The Musical on Broadway Background

A jukebox musical about the life of Michael Jackson. This show is perfect for people who are able to divorce the art from the artist.

The show is written by Lynn Nottage, who is a notable playwright and the first (and only) woman to have won the Pulitzer Prize twice. Nottage achieved these accolades for her previous Broadway plays Ruined and Sweat, both tales of hardship that focus on themes of identity and discrimination.

MJ Show Known Under Many Other Names

MJ: The Musical has been formerly known under various other monikers including "MJ: The Michael Jackson Musical", "Don’t Stop ‘Til You Get Enough" and "MJ: We're Going All The Way".

The show has incorporated many of Michael Jackson’s iconic dance moves into its set pieces thanks to the addition of director and choreographer Christopher Wheeldon. It is Wheeldon, who is a Tony Award winning contemporary ballet choreographer known for his work with the New York City Ballet and the dance musical An American in Paris, that really sets the tone for this show.

MJ: The Musical show has experienced a few setbacks on its road to Broadway.

It had a rocky start due to the cancellation of its pre-Broadway premiere at the James N. Nederlander Theatre in Chicago in 2018 and the show allegedly had financial problems in 2019. The lead actor Ephraim Sykes quit the show in June 2021, just before its scheduled opening in previews on Broadway. He was replaced with Myles Frost, who now stars as the lead role as Michael Jackson in MJ.

Chicago Test Run Was Cancelled in 2019

The decision to call off the Chicago test run at the Nederlander was allegedly made by the Michael Jackson estate, This due to alleged scheduling difficulties caused by the alleged Actors Equity strike in early 2019. This was allegedly seen by many as a delaying tactic for a show that faces much criticism for its poor handling of the allegations of sexual abuse made against Jackson over the years both before and after his death.

The show avoids touching on any of these hot-button allegations and intends to focus the show on the musical repertoire and art of the artist and not his backstory, albeit some of it.

The Real Reasons For Ephraim Sykes Quitting the Show

Sykes gave a weak response for the reason to quit citing "scheduling conflicts" but he failed to identify what those conflicts actually were. The real reason for his departure may be due to the show material being a bit of a whitewash of the sexual misconduct allegations levied against Michael Jackson.

MJ: The Musical was originally scheduled to begin performance July 6, 2020 and was delayed due to COVID-19, like so many other Broadway shows. The show finally opened on December 6, 2021 with Myles Frost in the lead role.

Sexual Allegations Not Addressed in the Show

The show has been heavily criticized for including a reference to the alleged childhood trauma that Jackson suffered at the hands of his own father, Joe Jackson, but not for covering the alleged trauma that Jackson may have prescribed on children in his own life. Critics lament that you cannot cherry pick which parts of child abuse that you want to use to provide texture to the narrative.

Variety Reporter Michael Appler was booted from opening night of MJ The Musical for asking about the sexual abuse allegations made against Michael Jackson. For Mr. Appler to get booted from the red carpet raises serious questions about the relationship between Broadway and the press, specifically the NY press.

The backers of the show and the show producers intended to keep the red carpet opening purely as a marketing vehicle and not an opportunity for the press to ask the obvious questions about the ethical dilemma of painting Jackson in such a positive light with so much acrimony surrounding his brand.

The Big Elephant in the Room

Jacksons dance moves and even his mannerisms make it into the show, but sometimes it feels like its actually an animatronic version of Jackson on stage. The show delivers an avalanche of sorrowful facts about Jackson and his upbringing at the hands of his allegedly abusive father Joe Jackson, but the show fails to address the elephant in the room about his own alleged child abuse, possibly stemming from his own abuse.

The musical follows the late King of Pop as he prepares for his 1992 Dangerous World Tour. As Michael and his colleagues rehearse their iconic choreography and world famous songs, the audience is transported back in time to the many creative and defining moments in the star’s life.

Many of the Jackson's most popular traits make it into the show including the famous Moonwalk dance (which he allegedly stole from singer/dancer Jeff Daniels), his single sparkling glove (stolen from Caroline Hampton) and his love of chimps (stolen from primatologist Dian Fossey)

The show is heavy on music and light and thin on plot, making it another classic jukebox musical, but is still a crowd-pleaser. With its rendition of many old MJ favorites and some songs that may have been forgotten, the show is a fun distraction from reality, even if only for a short time.

37 of Michael Jacksons songs are integrated into the jukebox musical show. with some being longer than others. In many parts of the show it is more a bio-musical than jukebox musical, but it still fails to deliver any of the allegations of child abuse and molestation.

Is MJ: The Musical Good for Kids?

This show is entertaining for children of all ages as it is jam packed with recognizable songs that have inspired generations of kids to chase their dreams. 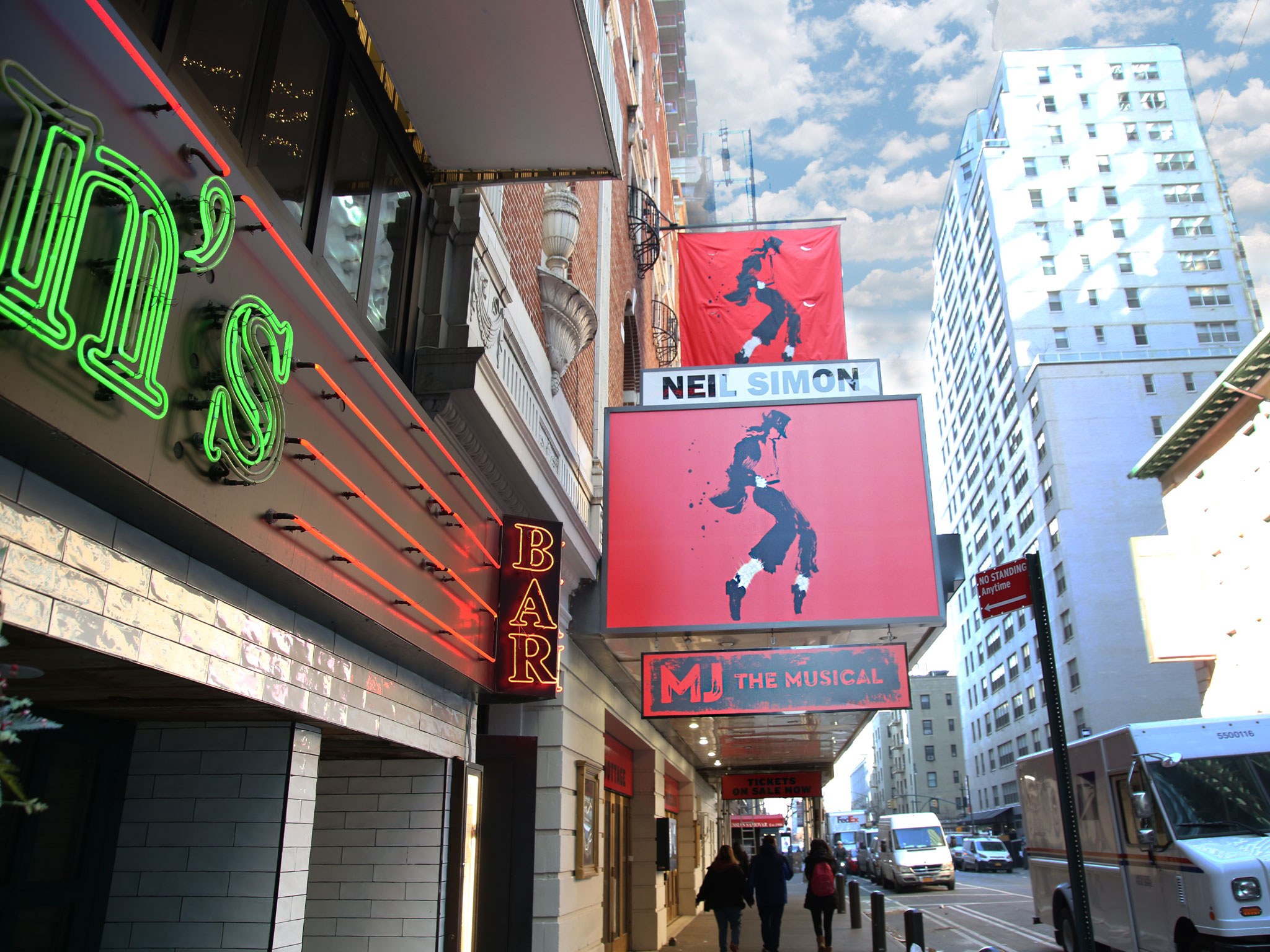