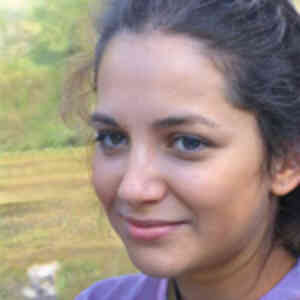 Jennifer "Jen" Chen grew up in Santa Fe, New Mexico, where she nursed a dream of one day becoming a Broadway star. After making her father happy and earning a Law Degree and passing the bar at age 24, she packed her bags for the Big Apple, but to her surprise she re-discovered her true calling in the world of Broadway. In 2002, Jen joined the nytix.com family, where she discovered she could finally have an outlet for her two greatest passions: Broadway and the law. Although she doesn't perform much anymore, Jen does love to get up and sing a few songs for her co-workers at the annual Christmas party where Karaoke is still a favorite. Jennifer decided that if she ever changed her profession, she would run a karaoke club that specializes in classic Broadway show tunes. 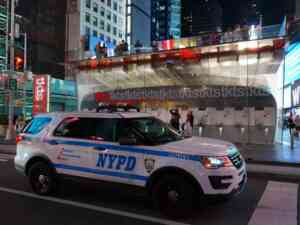 Broadway Shows Face Hurdles Including Lack of Audience, Poor Leadership and a Glut of Shows as the NYC Theatres Reopen Post-Pandemic 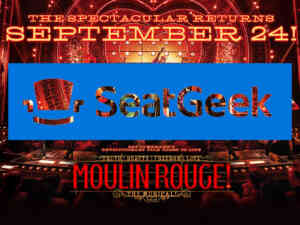 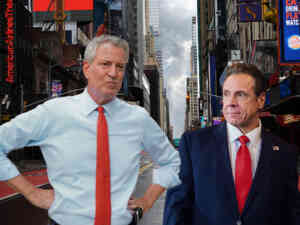 When Is Broadway Reopening?

Broadway reopening anticipated to be September 2021, after Broadway has been closed for over 18 months due to the COVID-19 Pandemic 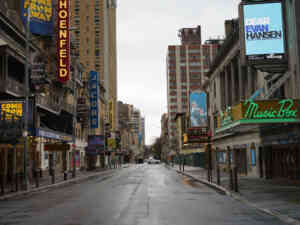