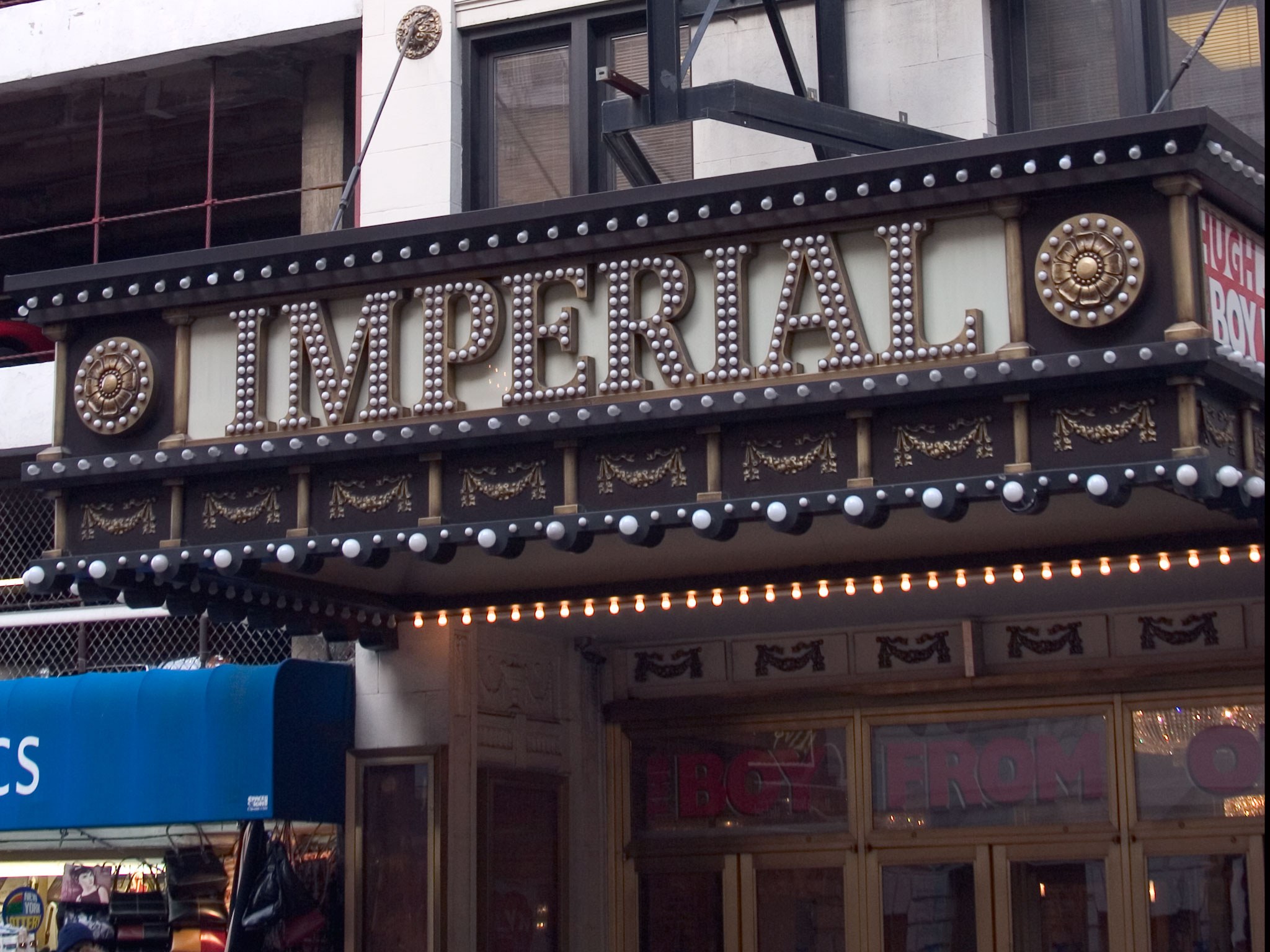 None of the 1,417 seats in the Imperial Theatre are classified as having an obstructed view, but because of its large size, the best seats are in the mid to front orchestra and the front mezzanine.

The mezzanine is steeply raked, so even the cramped rear section has a pretty clear view, just so long as the people in front of you aren't leaning too far forward. The boxes have an acceptable view, but you're likely to miss a little of the action happening on the side of the stage closest to you. 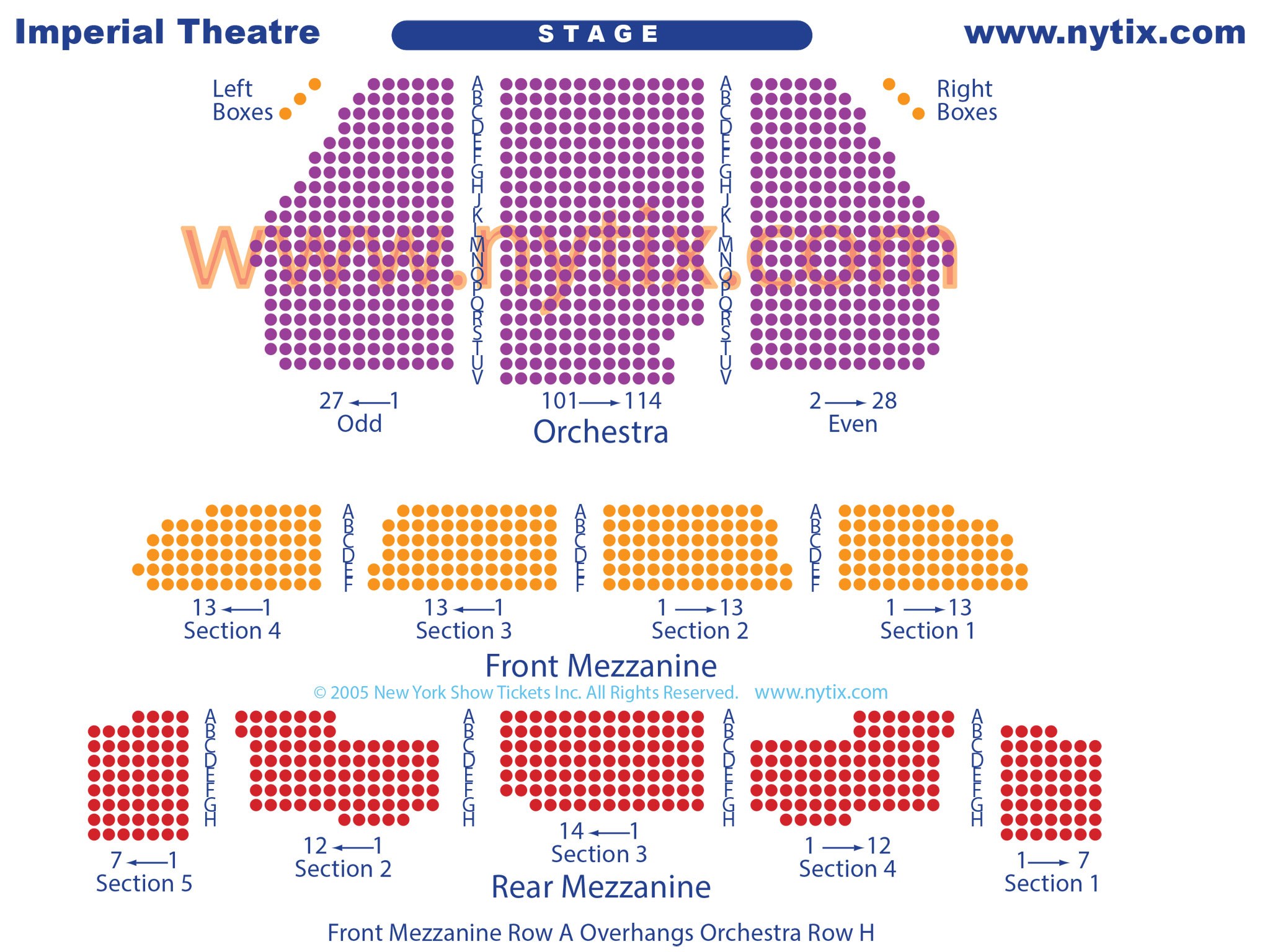 The closest parking garages for Imperial Theatre are located at: 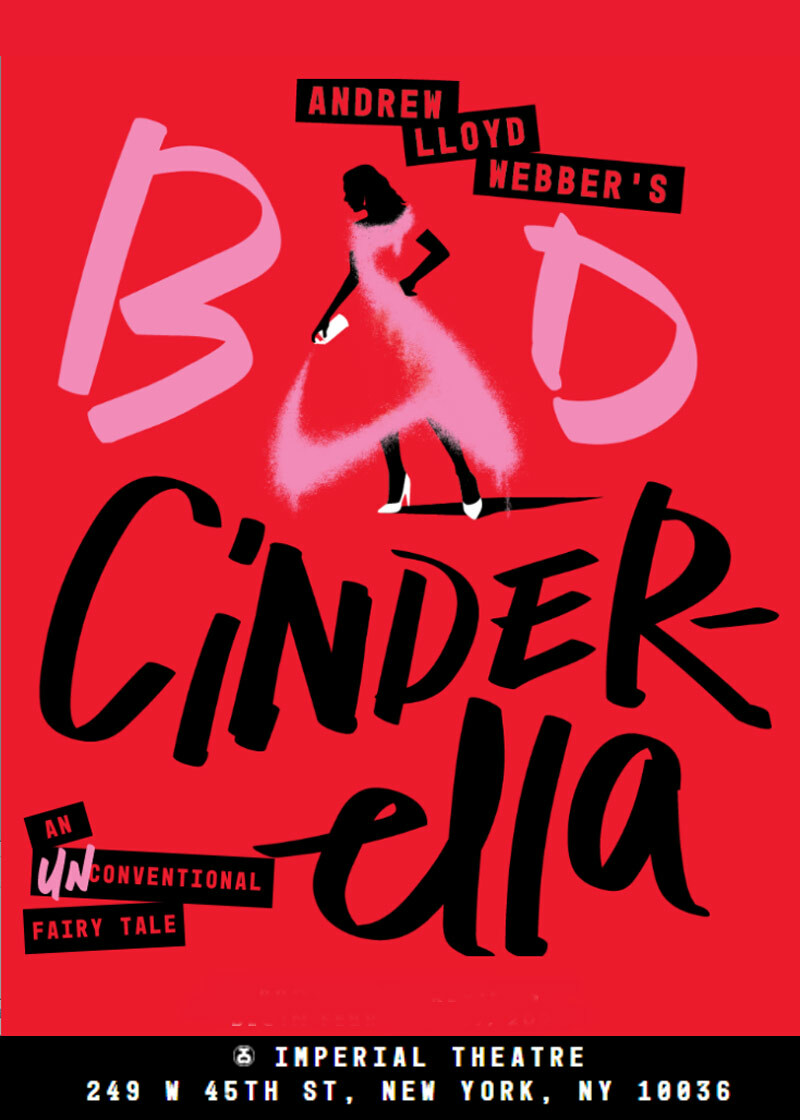 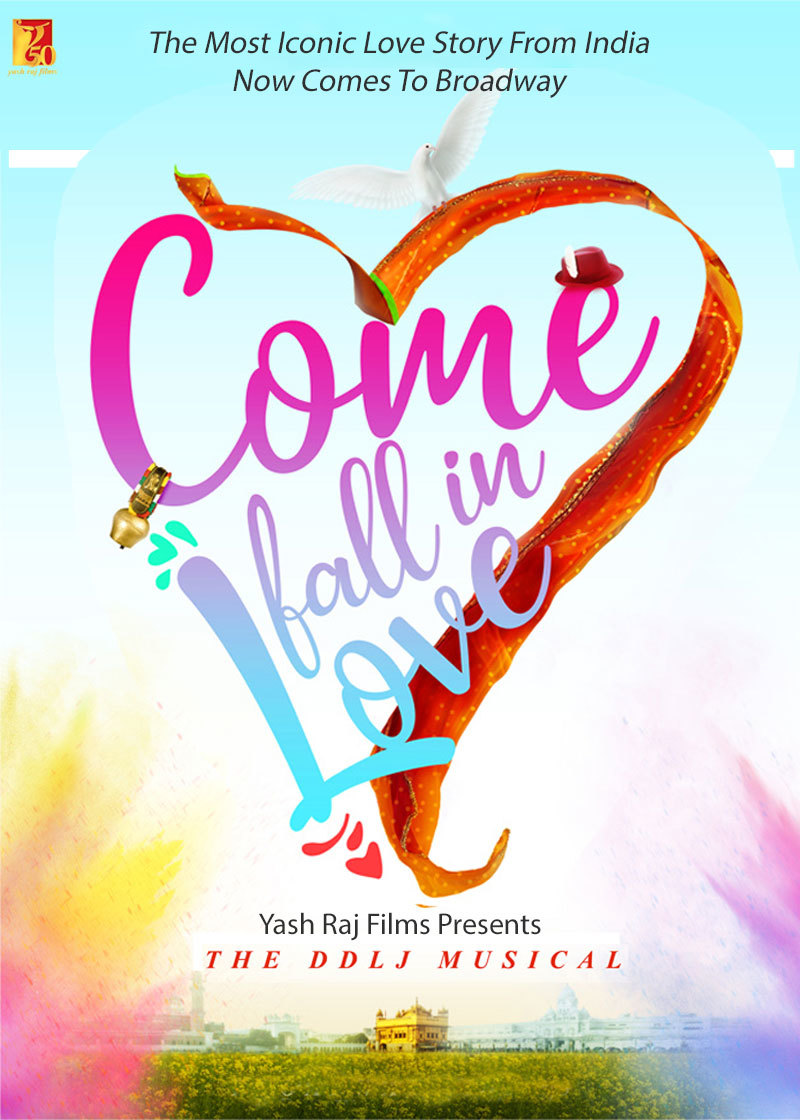 Based on the acclaimed 1995 Bollywood film Dilwale Dulhania Le Jayenge, two young Indian-Americans fall in love during a vacation through Europe, but face challenges at home when they decide …more
View Show Information 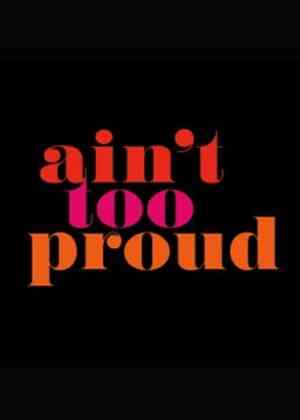 Ain't Too Proud - The Life and Times of the Temptations 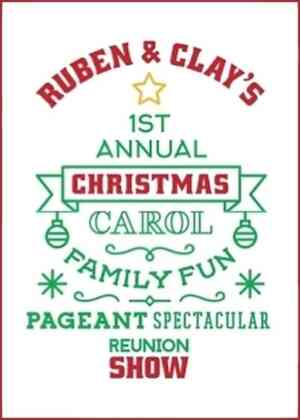 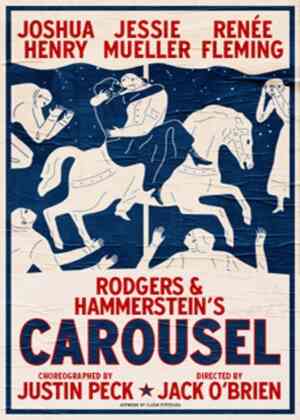 Carousel is back on Broadway! The second musical ever written by the powerhouse songwriting team Richard Rodgers and Oscar Hammerstein II, Carousel first debuted on Broadway in 1945, when it …more 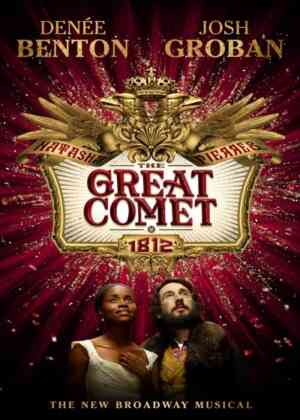 Natasha, Pierre and The Great Comet of 1812

Natasha, Pierre and the Great Comet of 1812 is an inventive new musical that made the rare but ravishing journey from a small Off-Broadway to Broadway. This exciting new musical …more 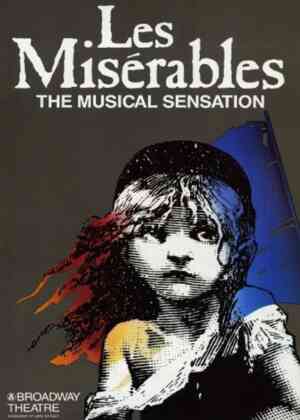 Based on Victor Hugo’s renowned novel of the same name, Les Misérables is a celebrated musical masterpiece that is now enjoying its second revival on Broadway. Les Misérables depicts the …more 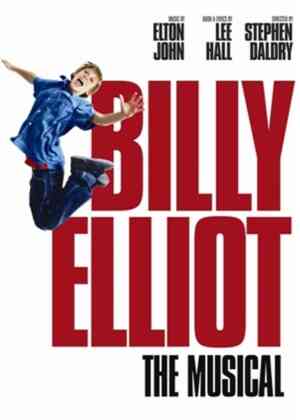 Set during the coal miners' strike in England in the 1980s, Billy Elliot is a young boy who wants to give up boxing and learn to be a dancer. …more

To get a sense of the evolution of the Broadway musical in the 20th century, one need only to look at the list of past tenants at the Imperial Theatre, which first opened its doors in 1923.

Top Musicals at The Imperial Theatre

The Imperial Theatre then ushered in some of the most beloved musicals of Broadway's Golden Age, such as Gypsy, Oliver! and Fiddler on the Roof. In the modern era, it has been home to unexpected collaborations like Marvin Hamlisch and Neil Simon's They're Playing Our Song and the ABBA/Tim Rice musical Chess

These Broadway shows all lead up to the flagship of the Euro-musical era, Les Miserables, which originally opened at the Broadway Theatre, but then transferred to the Imperial, where it then stayed for over 12 years.

Other Musicals at the Theatre

Although The Imperial Theatre has almost exclusively presented musicals over the years, some of the the more notable ones inlcuded Rose-Marie, Oh, Kay!, The New Moon, On Your Toes, Louisiana Purchase, One Touch of Venus and Annie Get Your Gun,

The theatre has had a litany of other successful shows including Call Me Madam, The Most Happy Fella, Jamaica, Gypsy, Oliver!, Fiddler on the Roof, Cabaret, Zorba, Pippin, Dreamgirls, The Mystery of Edwin Drood, and of course Les Miserables.

In the post-Les Miz era, the Imperial Theatre has been home to the Hugh Jackman vehicle The Boy From Oz, a musical version of the Steve Martin movie Dirty Rotten Scoundrels, High Fidelity, Coram Boy, the Pulitzer Prize-winning drama August: Osage County, and the West end and Broadway classic Billy Elliot.

The Imperial Theatre has an exceptionally long entrance and lobby area, which, with its marbled gray and white tiled floors and mauve tiled walls, looks as much like an upscale hotel as a theater. It is one of the more spacious theaters on Broadway, and has bathrooms with enough stalls that you've got a fighting chance of getting in and out before intermission ends.

Unlike most Broadway houses, the Imperial's stage door is not on the same street as the entrance, so autograph hounds will have to go around to 46th Street after the show if they want to see their favorite stars. The theater typically houses ambitious musicals and large productions, and the large design reflects this.