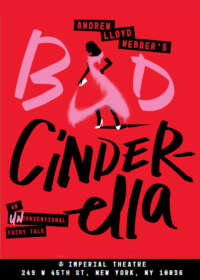 The story of Cinderella is a classic and beloved fairytale that has appeared in books, on film, and on stage in countless interpretations over the years.

Broadway has featured the show many times with the last Broadway appearance being in 2013 with the Rodgers and Hammerstein version of Cinderella. That version was nominated for nine Tony awards, but only won one award for ‘Best Costume Design’.

The 2013 production starred Laura Osnes and Santino Fontana in the lead roles, and played for 770 performances and grossed $88,166,620

This new version of the classic Cinderella, Bad Cinderella features music from the legendary West End and Broadway composer Andrew Lloyd Webber, whose notable works include Joseph and the Amazing Technicolor Dreamcoat, Cats, Evita, and The Phantom of the Opera.

The show is written by British screenwriter Emerald Fennell, who is known for her work on the popular TV thriller Killing Eve.

The American lyricist David Zippel, known for his Tony-winning score of the 1990 musical City of Angels, worked with Lloyd Webber on the show’s music. Andrew Lloyd Webber’s Cinderella held an industry preview at The Other Palace in London in May 2019, hosting many prominent Broadway producers and theatre owners.

The West End version of the show closed at the Gillian Lynne Theatre, Covent Garden in London on June 12, 2022 after a troubled run of less than a year. Andrew Lloyd Webber still promised that the show will make it Broadway in 2023, despite the mess suffered on the West End.

The London show suffered crippling losses which not helped by the delayed openings due to COVID and another temporary halt in West End performances in the summer of 2021 for the same reason.

Show Was Retooled in Downtime

There were also delays with most of the cast testing positive for COVID and when when Lloyd Webber re-tooled the show with new songs, sets and actors. It was a complete mess and a lot of money was lost for investors.

There was a lot of complaints backstage from the actors and crew who felt they had not been treated fairly by management when it came to pay, conditions and Lloyd-Webber's management style.

Broadway Show Intends to be Different

Andrew Lloyd Webber's creative team planned to revamp every aspect of the production before it headed to Broadway, which included new music, songs, sets and and storyline.

This means that the show will bear little resemblance to the original West End debacle. Lloyd-Webber also changed the name of the show to sever all ties with the previous West End incarnation of the show. The new show for Broadway is now Bad Cinderella

Cinderella is a classic fairytale that tells the story of a motherless young woman who is forced to live with her wicked stepmother after her father’s tragic death.

After being subjected to a life of servitude and abuse, a glimmer of hope arrives in the form of an invitation to the palace ball. Cinderella decides she must find a way to get to the ball despite the best efforts of her stepmother and stepsisters to disrupt her plans and smother her dreams.

Along the way, Cinderella is guided by her Fairy Godmother, who helps her make it to the ball by giving her a beautiful dress and a gold carriage.

Another change is that Prince Charming and a Duke also develop a relationship, marking this as the first time Cinderella has ever featured LGBTQ+ characters.

This new woke version of the show also rewrites Cinderella as a fierce and spunky version of the original character and speaks to female empowerment and the rise of feminism in modern society as women drive towards equality in both the workplace and the home.

Is Bad Cinderella Good for Kids?

Cinderella is recommended for children six years and older.

While the show deviates substantially from the original fairytale, children of all ages will still enjoy this musical and its message of acceptance and tolerance. 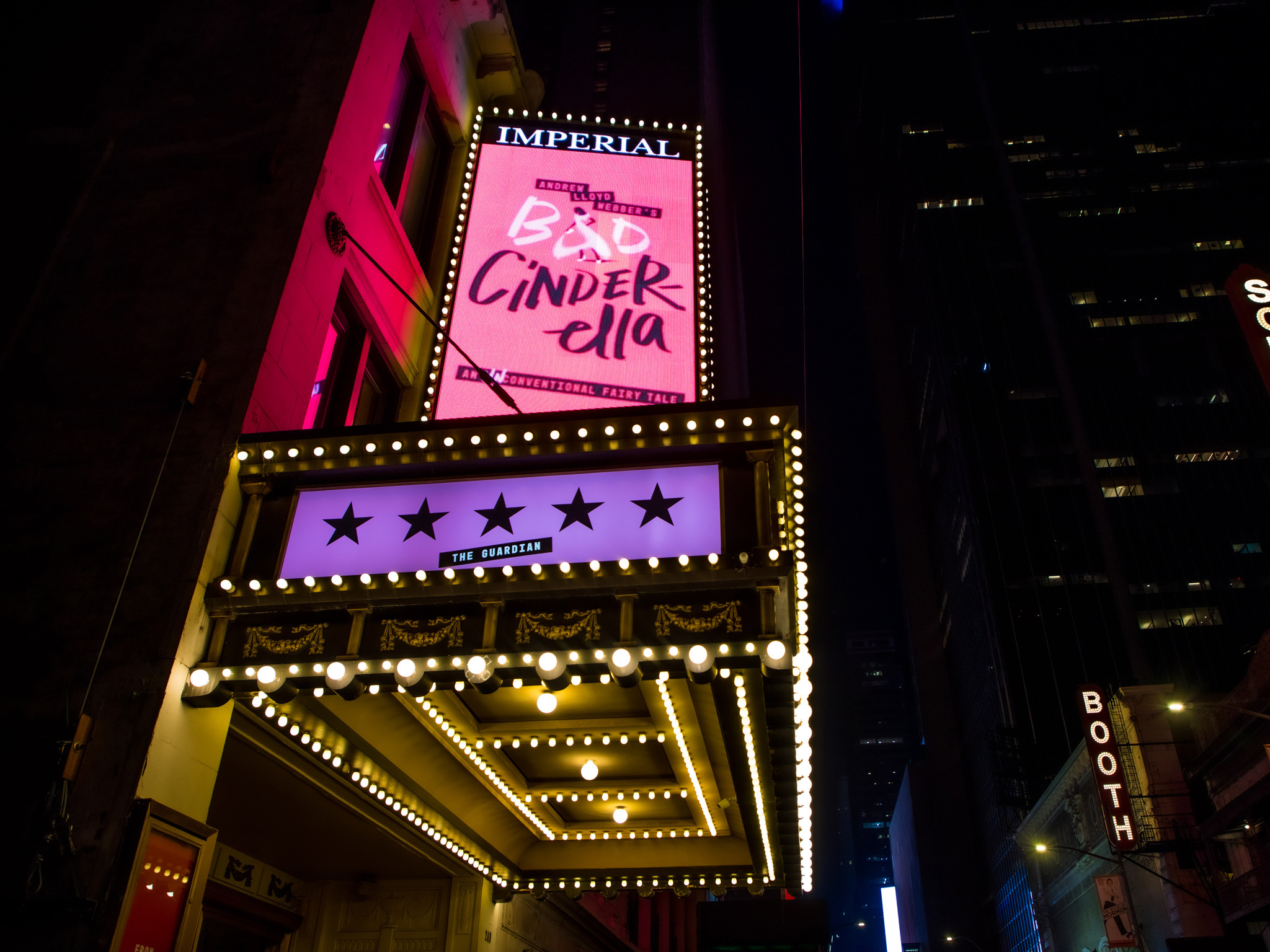