Theater on the Edge: The New York International Fringe Festival

If you like your theater to be a walk on the wild side instead of a plush third-row seat, or if you’re just feeling daring and in need of something offbeat to do, The New York International Fringe festival starts today (Friday, August 14) and runs through Sunday, August 30.
More than 200 companies from around the world perform at what is billed as the biggest multi-arts festival in North America; it was founded in 1997. Let’s keep those numbers coming: That's 16 days, 20 performance venues (mostly in lower Manhattan), and more than 1300 performances to look forward to, for those of you who were wondering. Shows are chosen through a jury-based selection process.
Performances run from 2pm to midnight on weekdays, and noon to midnight on weekends.
Shows include “Selfplex,” which focuses on a 40-year-old writer who assumes the identity of a transgendered teenager; “6 Seconds in Charlak,” a contemporary romance told from the male point of view; and “666,” about four death-row convicts.
The festival also includes educational events (FringeU); and art-based events (FringeArt).
So it's not "Oklahoma," but isn't that kind of the point?
For more information, call (212) 279-4488; or log on to fringenyc.org 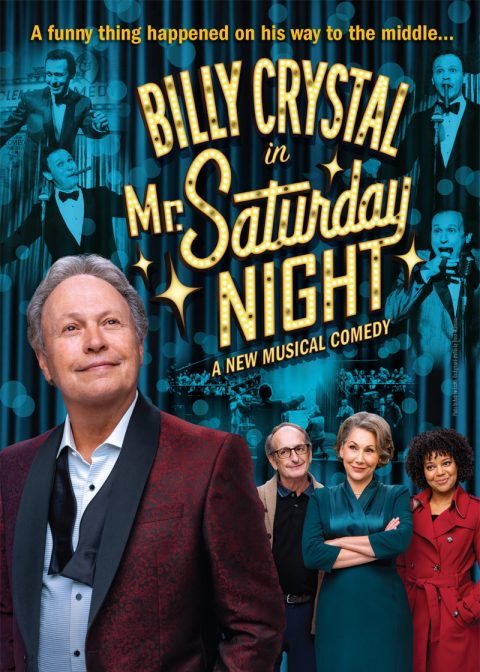