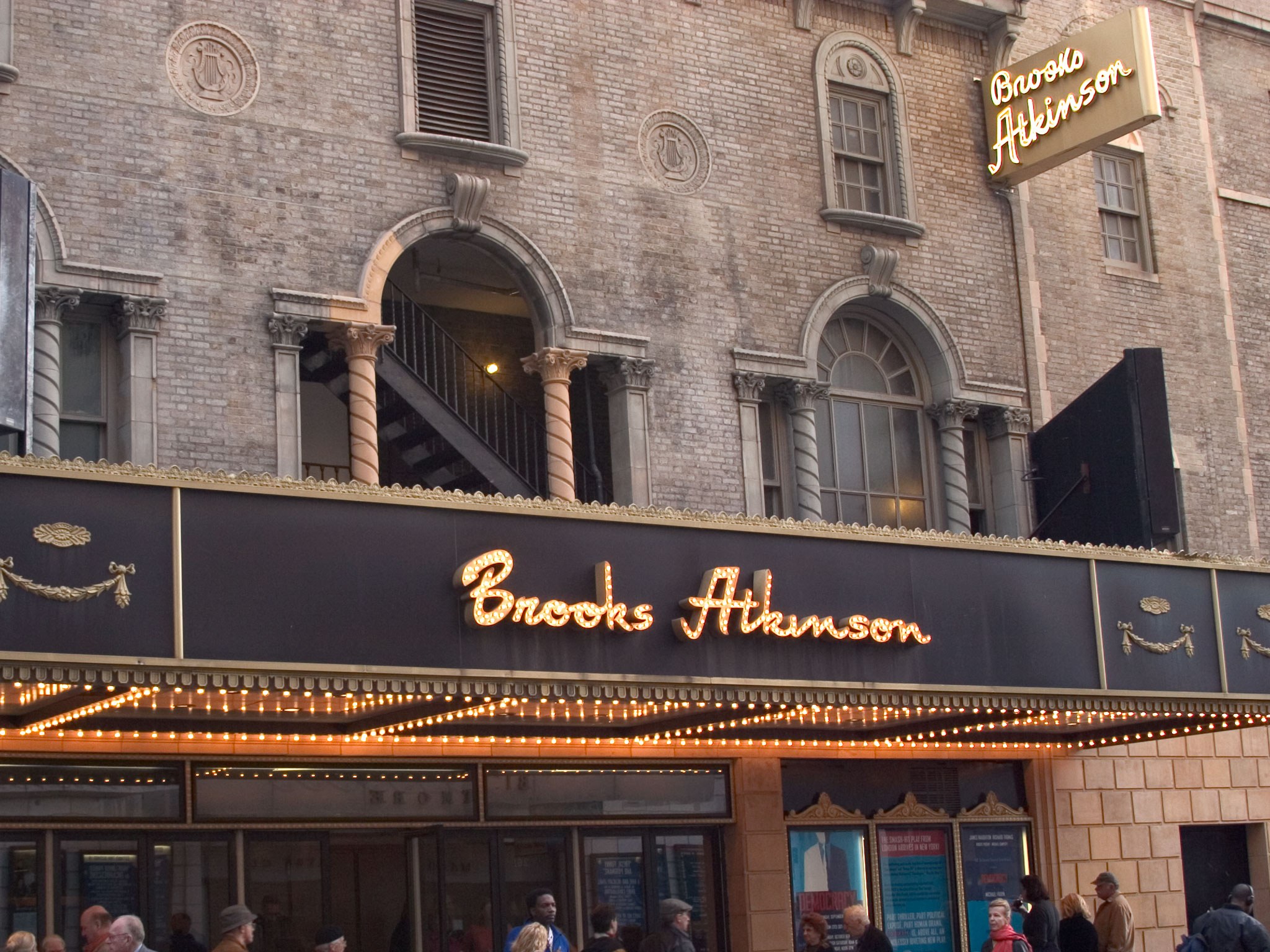 Steer clear of the side orchestra seats, which aren't very comfortable. Your best bet is the center orchestra or the front of the mezzanine. The box seats offer an extremely skewed view and are not recommended. 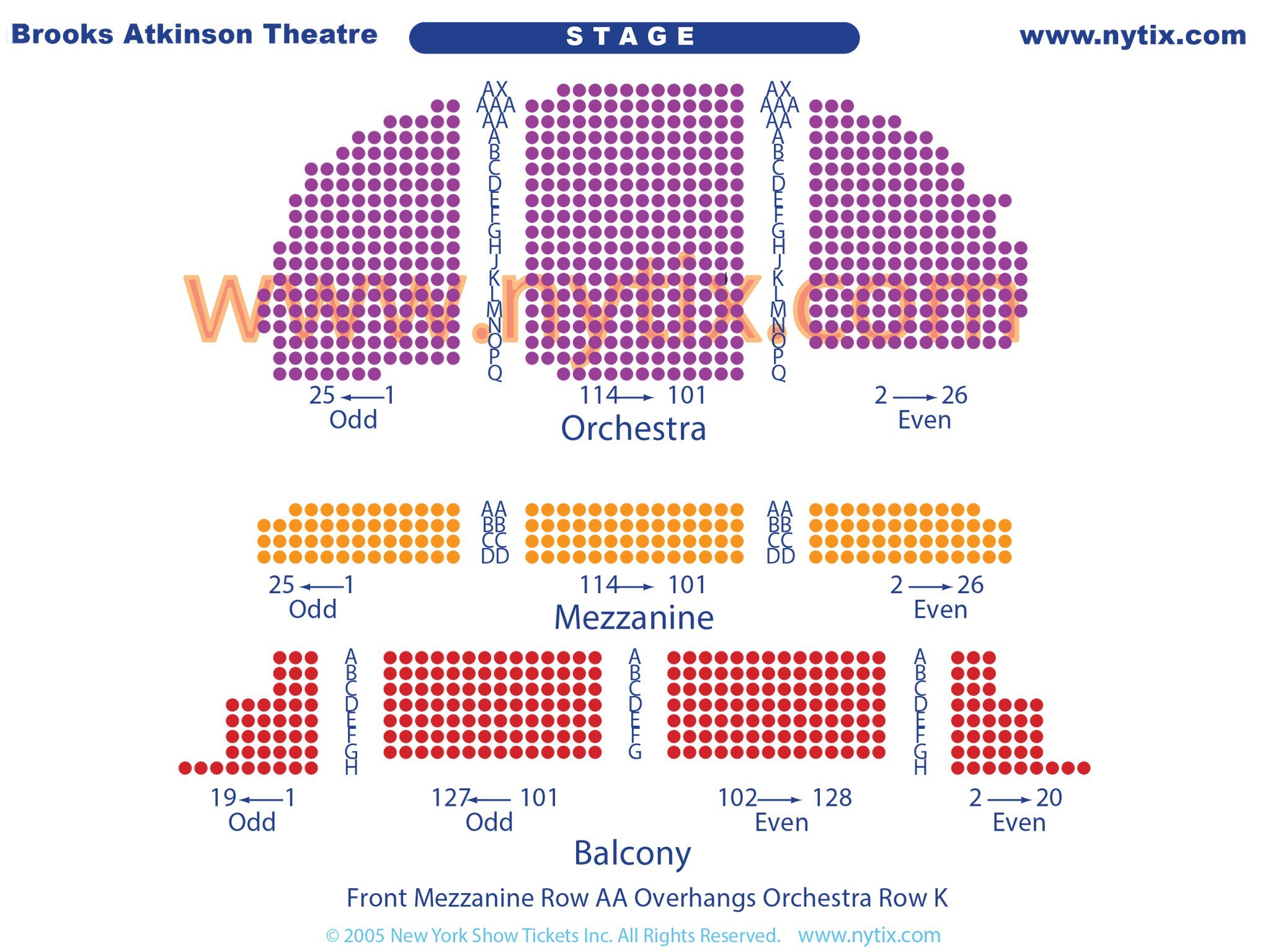 The closest parking garages for Brooks Atkinson Theatre are located at: 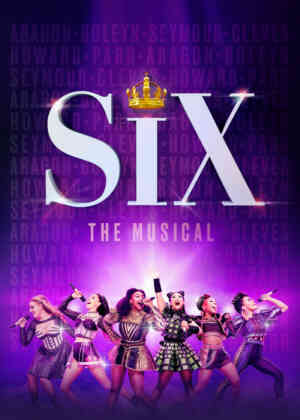 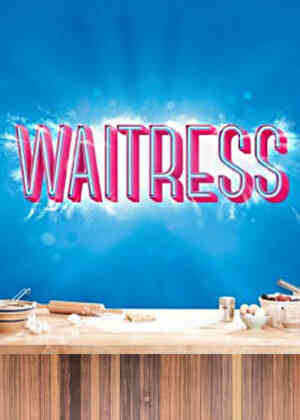 Set in a small-town diner, this show depicts a waitress, who dreams of breaking free from her unhappy marriage and yearns to begin a new life. …more 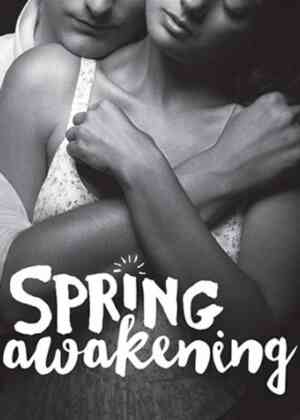 Spring Awakening is a thrilling contemporary musical with book and lyrics by Steven Sater and a musical score by Duncan Sheik. Based off Frank Wedekind’s 1891 German play of the …more 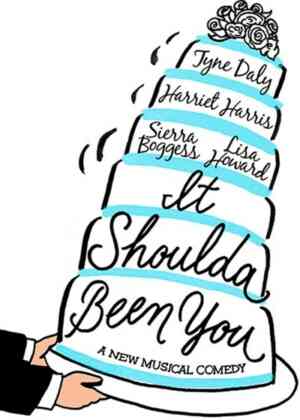 It Shoulda Been You

It Shoulda Been You is a charming and hilarious musical romp set during a wedding in which cultures collide. When two families are joined that have very different backgrounds, plots …more 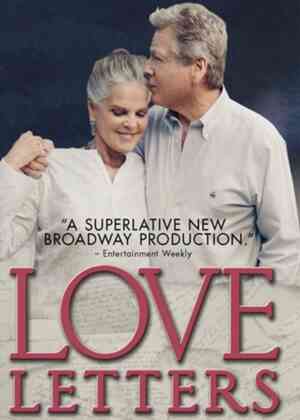 Originally having premiered on Broadway in 1988, Love Letters is a two-hander written by A.R. Gurney. The play’s story spans 50 years, detailing the friendship of a man and a …more 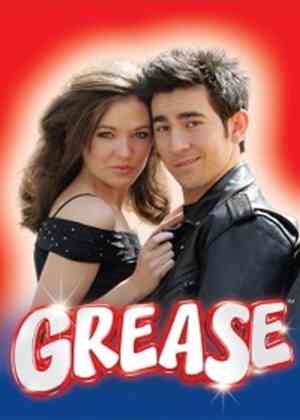 Danny and Sandy fall in love during a summer fling. But when school begins, Danny is torn between his feelings for Sandy and his image with the T-Birds. …more

Brooks Atkinson Theatre to be Renamed for Lena Horne 2022

The Brooks Atkinson Theatre is set to be renamed to The Lena Horne Theatre in Fall 2022. This is to honor entertainer and civil rights activist Lena Horne. This marks the first time a Black woman will have a Broadway theatre named in her honor.

The Mansfield Theatre Was Renamed the Brooks Atkinson in 1960

Long-time New York Times drama critic Brooks Atkinson had no more retired from his post when, in 1960, he suddenly came back to haunt Broadway again in the form of his own theater. The Brooks Atkinson Theatre was previously called the Mansfield Theatre

The theatre was originally named for the actor Richard Mansfield when it was built by Henry and Irwin Chanin in 1926.

With just over 1,000 seats, the Brooks Atkinson Theatre tends to favor plays, but it also houses the occasional musical, particularly specialty shows by "personalities" (Victor Borge and Peter, Paul, and Mary, to name a few), and it even hosted a recent musical version of Jane Eyre.

Versatile playwright Michael Frayn has had much of his work here, including the initial hit run of Noises Off and its successful 2001 revival, and, more recently, his drama Democracy.

Like many theaters on the Great White Way, the Brooks Atkinson has spent some time dark and has also served as a television studio during its long history, but these days this popular theater is seldom empty.

The Brooks Atkinson Theatre (previously known as the Mansfield Theatre) has been home to such shows as The Green Pastures, Shuffle Along of 1933, Moon Over Mulberry Street, Come Blow Your Horn, A Day in the Death of Joe Egg, Lenny, Same Time, Next Year, Bedroom Farce and Talley's Folly,

The theatre also hosted more contemporary shows like The Dresser, Beyond Therapy, Noises Off, Benefactors, The Cemetery Club, Shadowlands, Death and the Maiden, Play On!, and Fool Moon

Other hit shows to grace its stage include: The Iceman Cometh starring Kevin Spacey, the musical Jane Eyre, the short-lived The Blonde in the Thunderbird, The Odd Couple with Nathan Lane and Matthew Broderick, and Rock of Ages.

The Brooks Atkinson Theatre, designed by Herbert J. Krapp, has a pleasant facade with interesting trim around the windows, but the beige brick looks a bit worn and eroded in places.

Though the interior is attractive, from the restrooms to many of the seats, the Brooks Atkinson is noted for being small and cramped.