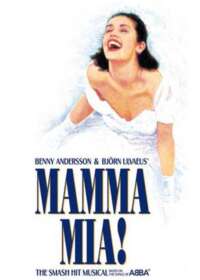 Mamma Mia! is the story of a young woman (Sophie) on the eve of her wedding on a Greek island. Yearning for closure on who her father is, she invites her mother’s three former lovers to the wedding.

Mamma Mia! is an incredibly fun and uplifting musical, the score for which is compiled from the repertoire of the internationally renowned Swedish singing group ABBA. The musical is made up of such catchy ABBA songs as “Super Trouper,” “Money, Money, Money,” “Voulez Vous,” “Thank You for the Music,” “Dancing Queen,” “Lay All Your Love on Me,” and “Take a Chance on Me.”

Since debuting in 1999, over 54 million people from around the world have since the show. It has been playing on Broadway since 2001, when it was nominated for the Tony Awards for Best Musical, Best Book of a Musical, Best Orchestrations, Best Performance by a Leading Actress, and Best Performance by a Featured Actress. It was adapted into a very successful film in 2008 starring Meryl Streep, Pierce Brosnan, Amanda Seyfried, Colin Firth, and Christine Baranski.

Sophie discovers her mother’s old diary. Upon reading it, Sophie discovers that her mother had intimate relationships with three men around the time of her conception. With this new found information, Sophie deduces that one of these men must be her father. Sophie’s mother, completely unaware of her daughter’s devices, is shocked when she comes face to face with her three former dalliances. Mamma Mia! provides non-stop fun, bringing the audience to its feet with the very danceable score.

Is Mamma Mia! Good for Kids? 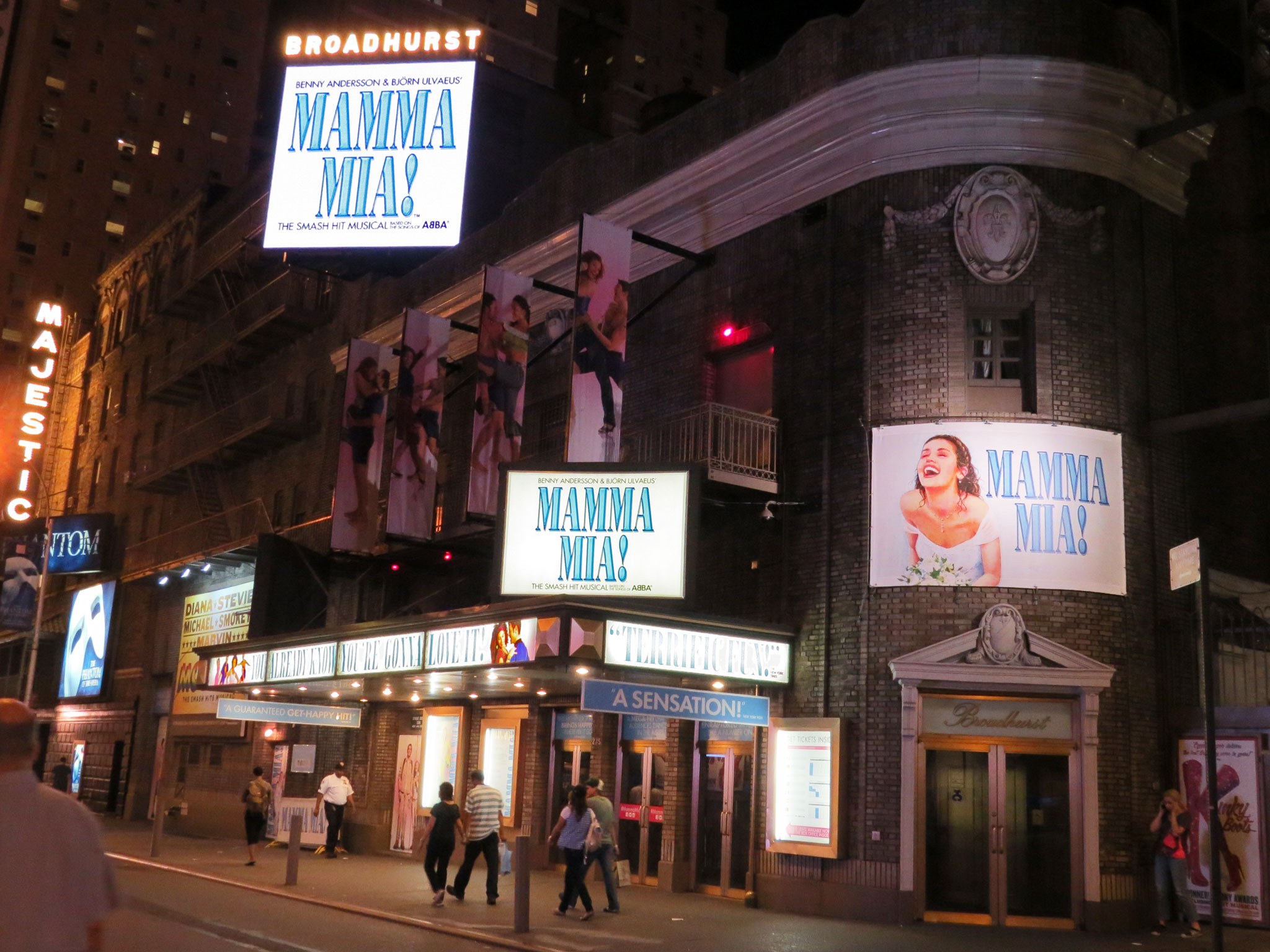