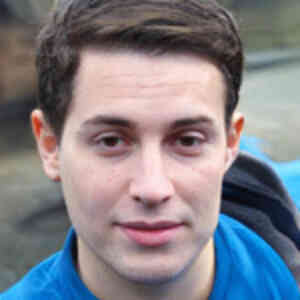 Simon is a hard working member of the New York Show Tickets team who was born and raised in Farmington, Connecticut. He moved to New York in his early twenties and enjoys the fast-paced city life as opposed to his simpler suburban upbringing. He likes to give advice on what to do for fun in New York City when his family visits in the summer. His wife likes to use discount codes to get cheap Broadway show tickets, but his favorite are the TV show tapings in NYC, where all kinds of crazy are uncorked. Simon was trained in Finance at the University of Connecticut, but has come to truly love the challenge of sales. His other interests include technology, architecture, music, philosophy, and sports. Simon has been trying to organize a company field day but so far no luck as his co-workers do not share his same enthusiasm for sports. 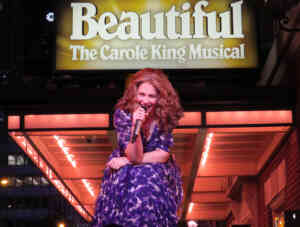 Beautiful on Broadway Closes After 2,478 Performances over Five Years