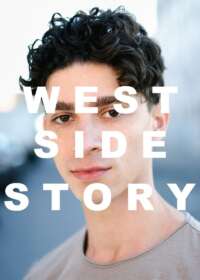 Musical revival set in the school-of-hard-knocks of the Upper West Side in New York City during the mid-1950s where street gangs battle for turf but don't anticipate that cross gang romance could blossom.

West Side Story on Broadway Background

Original Production of West Side Story

The original 1957 Broadway production of West Side Story, about love within the confines of street gang warfare was a runaway success with a 2 year run and 732 performances. What is remarkable about the show is that it was in fact old NYC neighborhoods that are featured in the Broadway show. These tenement neighborhoods still existed in NYC when the show officially closed on Broadway in 1959. In some irony, the neighborhoods where the show had been based were then razed to the ground in the 1970's, to make way for the Lincoln Center. The culture of street violence that infected the Upper West Side of NYC during those days are lost to the sands of time, but the Broadway show still gives an insight into that life gone by.

The 1980 Broadway revival of West Side Story saw meager interest, but the 2009 Broadway revival captured similar interest to the original production and grabbed a handful of Tony Awards to boot as well as strong box office and critical success.

The 2019 Broadway revival of West Side Story was altogether a new animal. With the overuse of video backdrop and a highly stylized form of modern dance on stage, the show was unlike any prior version and it was set for success. It had even gave 33 dancers/actors their Broadway debuts.

Right off the get go, the 2019 production of West Side Story ran into problems. The musical was one of producer Scott Rudin’s projects and he had been levelled with the claim of harassment at work, and he then quit all the Broadway shows that he was working on. His other Broadway productions “The Lehman Trilogy,” “The Book of Mormon” and “To Kill a Mockingbird,” reopened with different leaders at the helm. In West Side Story, Isaac Powell appeared as Tony, but he sustained a knee injury during previews, pushing back the production’s opening night a few weeks. West Side Story also ran long at 150 minutes with no intermission, making the audience somewhat restless.

The production was also subject to many angry #MeToo protests outside the theatre. These were against the casting of Amar Ramasar, who had been accused of sharing naked photos of his coworkers while working at the New York City Ballet. The production kept Ramasar, who plays Bernado, in its cast despite the allegations.

The show was then hit with the COVID-19 Broadway shutdown on March 12, 2020 that closed all shows on Broadway.

Show Closed Under A Dark Cloud of COVID-19

With all its problems, it still looked like West Side Story was still going to reopen in September 2021, post COVID Pandemic. The show issues finally grew too much for the producers and despite a government financial bailout of $10 million through the Shuttered Venues Operator Grant, they quit the show and gave back all the money. On August 9, 2021, the show announced that it would not be returning to the stage at the Broadway Theatre and it was done. The show was finally put out of its misery, but it will be remembered for its original and charismatic approach to the well known West Side Story subject and hopefully not for all its production issues.

In a modern retelling of Shakespeare's Romeo and Juliet, West Side Story is the story of a blue-collar neighborhood in the Upper West Side in 1950's NYC. The musical chronicles the rival teenage gangs from different ethnic backgrounds who battle for territory. In the classic retelling, the sister of one of the gang leaders falls in love with a member of the rival gang. The story unfolds of the two gangs, the Jets and the Sharks and the dark forces that try to keep the two lovers apart. The show has sophisticated music, extended dance scenes and a focus the social problems of the day.

Is West Side Story Good for Kids?

The show is suitable for children 13 and older. 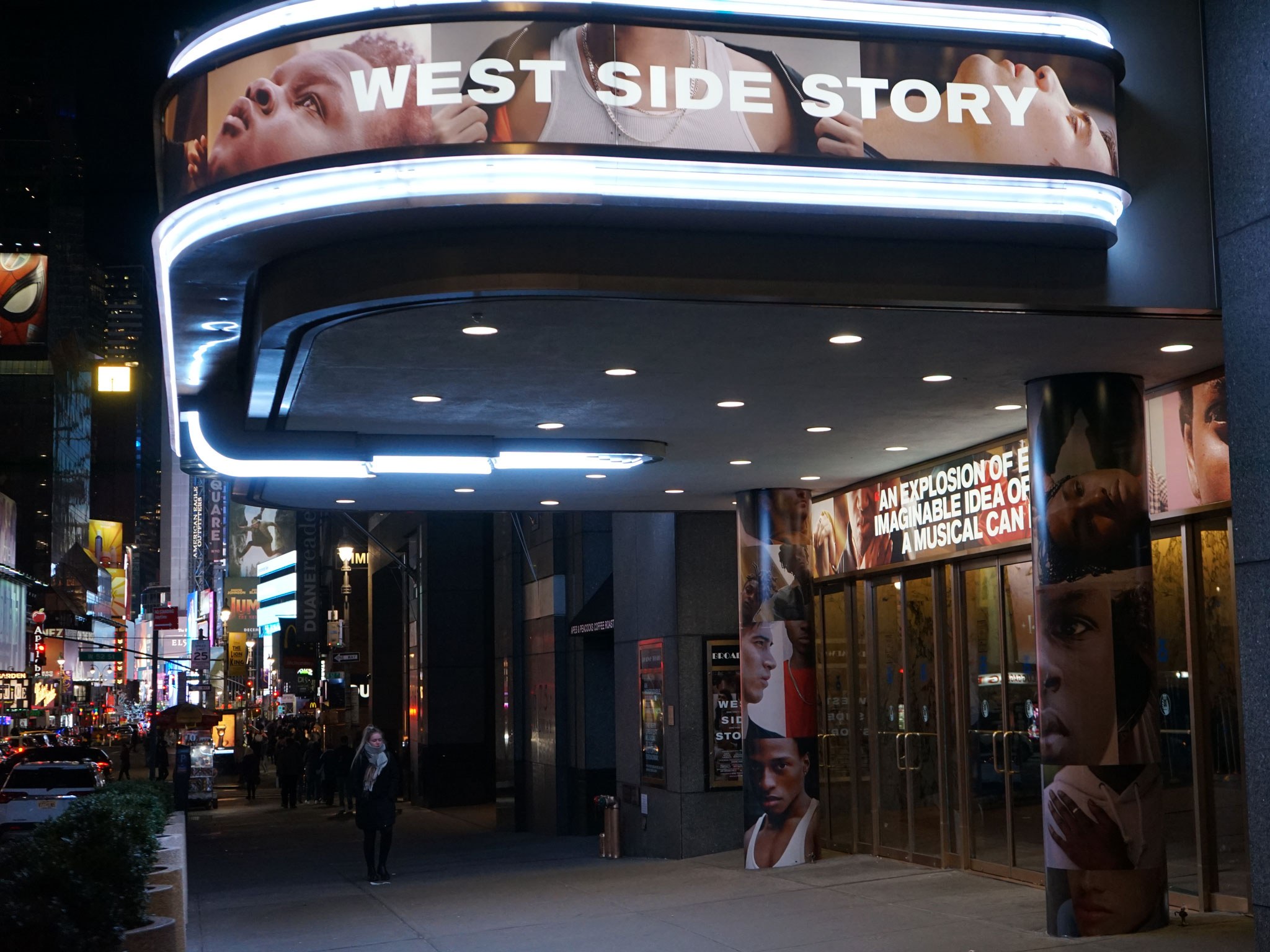