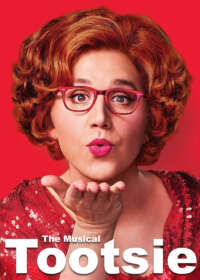 Based on the hit 1982 film of the same name, Tootsie is the story of the lengths a man will go to get an acting job and the things he discovers about himself

The struggling actor Michael Dorsey cannot get an acting job. After his agent repeatedly reprimands him for being difficult to work with he finally admits that no one will hire him due to his unbearable reputation. After months of unemployment Michael is desperate for work and dresses in drag and adopts the persona "Dorothy Michaels" to audition for a popular daytime soap opera.

The film Tootsie, starring Dustin Hoffman, was a box office sensation and was nominated for ten Academy Awards. The movie was adapted for the stage by Robert Horn (13, Dame Edna: Back with a Vengeance) with music and lyrics by Tony winner David Yazbek (The Band's Visit, Fish in the Dark). The musical made its world premiere at Chicago's Cadillac Palace Theatre in fall 2018.

The casting agents comically fail to notice that "Dorothy Michaels" is in fact a man and hires Dorothy to play a hospital administrator on the daytime soap opera. The role is written as just another love interest on the show. Michael hopes that this role will pay enough money to finally produce the play written by his roommate and to star his friend turned lover, Sandy. Michael, never one to be unmemorable, decides to make his character a spunky feminist. The character becomes a household name and Michael must figure out how to get himself out of his newfound stardom with anyone discovering his true identity. Michael's love life becomes particularly messy as he hides his double life from Sandy while using Dorothy's popularity to try and get him dates with other women.

Is Tootsie Good for Kids?

The show is perfect for all the family 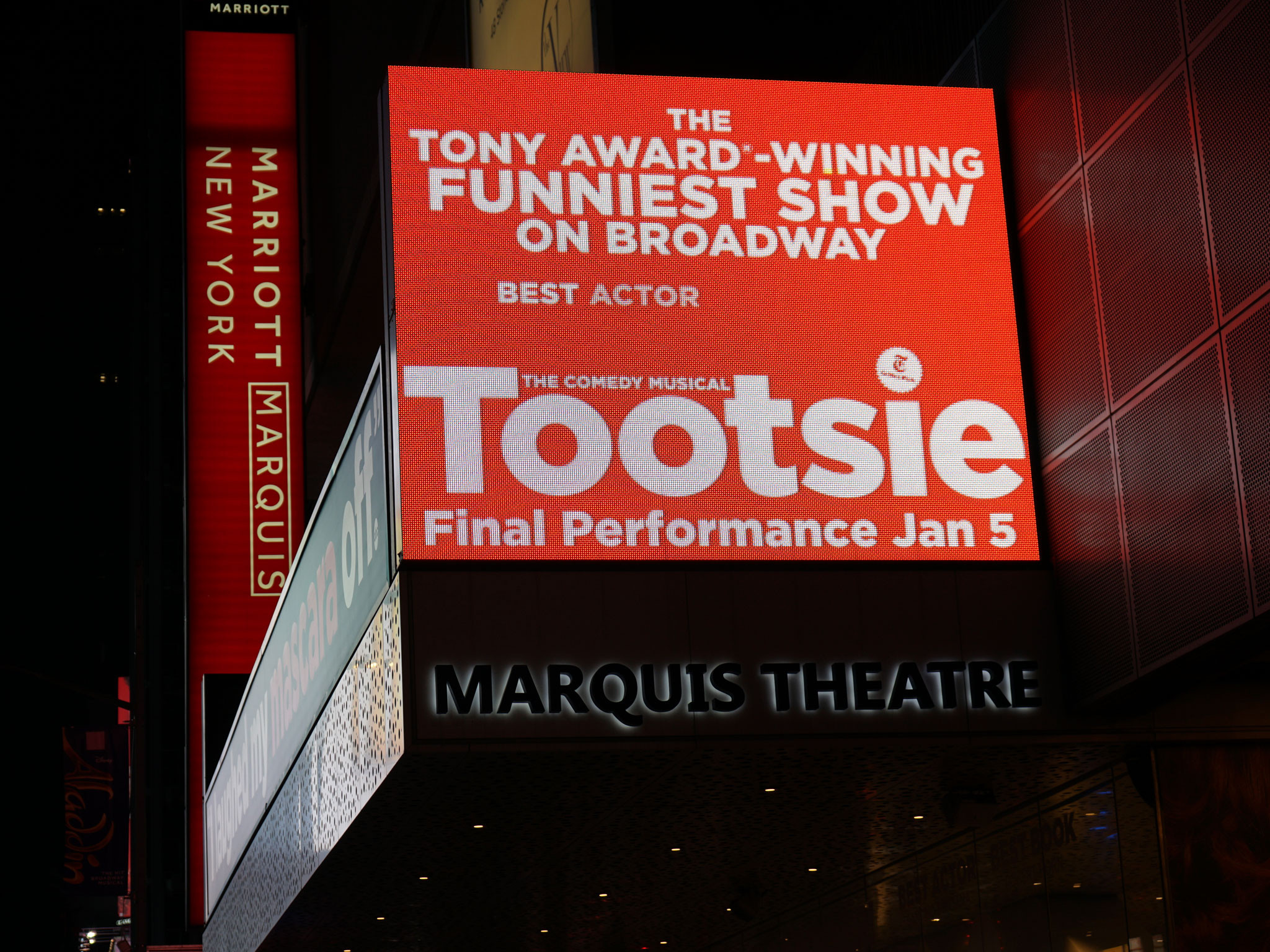