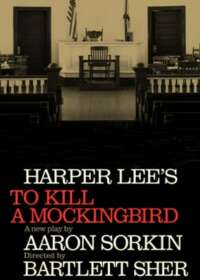 To Kill a Mockingbird 2018 on Broadway Show Now Closed

To Kill a Mockingbird 2018 Summary

Based on Harper Lee's novel, the TKAM story focuses on a young girl and her lawyer father who is appointed to defend a black man during the Great Depression.

To Kill a Mockingbird 2018 on Broadway Background

After playing at the Shubert Theatre since November 1, 2018, the show ends its run there on Sunday January 16, 2022. The show moves to the Belasco Theatre with an opening date of this June 1. 2022.

Relocating to the Belasco Theatre has brought the production into a smaller venue that will allow it to survive for a longer time and with an more intimate setting for audiences. Contributing factors to this move included the 21/22 Winter sales slump and the fact that Greg Kinnear was bringing in far smaller audiences compared to previous actors in the lead role. The prior actors included Jeff Daniels at the start in 2018, Ed Harris, then Jeff Daniels again and finally Greg Kinnear in 2022

To Kill a Mockingbird Show Background

There have been many stage adaptations of Mockingbird in the past, but none made it as far as Broadway. As Harper's debut novel, To Kill a Mockingbird received unprecedented acclaim when it was released in 1960. Lee won the Pulitzer Prize and the American classic has sold more than 40 million copies worldwide.

Jeff Daniels who starred in Sorkin's "The Newsroom" plays Atticus Finch. This production is directed by Tony Award winner Bartlett Sher (South Pacific, The King and I). Despite a lawsuit from Ms. Lee's estate over the portrayal of a less-than-admirable Atticus Finch in the stage adaption, the show proceeded as scheduled.

To Kill a Mockingbird Book

To Kill a Mockingbird was found to be the second most influential book in people's lives by the Library of Congress, second only to the Bible. The Academy Award winning film of the same name was released in 1962 and went on to significant critical acclaim, despite a lack of awards. The movie has subsequently been referred to as "culturally, historically, or aesthetically significant".

To Kill a Mockingbird (TKAM) was inspired by Harper Lee's childhood in Alabama.

Her father was a lawyer who represented two black men accused of murder and when she was ten years old a white women accused a black man of raping her in a nearby town. As in the play, the trial was controversial and unjust. The play explores issues of racial injustice, historical prejudice and class. As Scout watches the trial and learns of the racial intolerance deeply rooted in the South at this time, the audience watches Scout gradually lose her innocence.

This story is beloved not only for its themes, but its characters. Atticus is an impartial model for lawyers and has served as a moral compass for generations. Scout resonates with audiences for her universal childhood innocence and curiosity.

Is To Kill a Mockingbird 2018 Good for Kids?

The show is most appropriate for those aged 12 and older. Children under the age of 4 will not be permitted in the theatre.

To Kill a Mockingbird 2018 Marquee 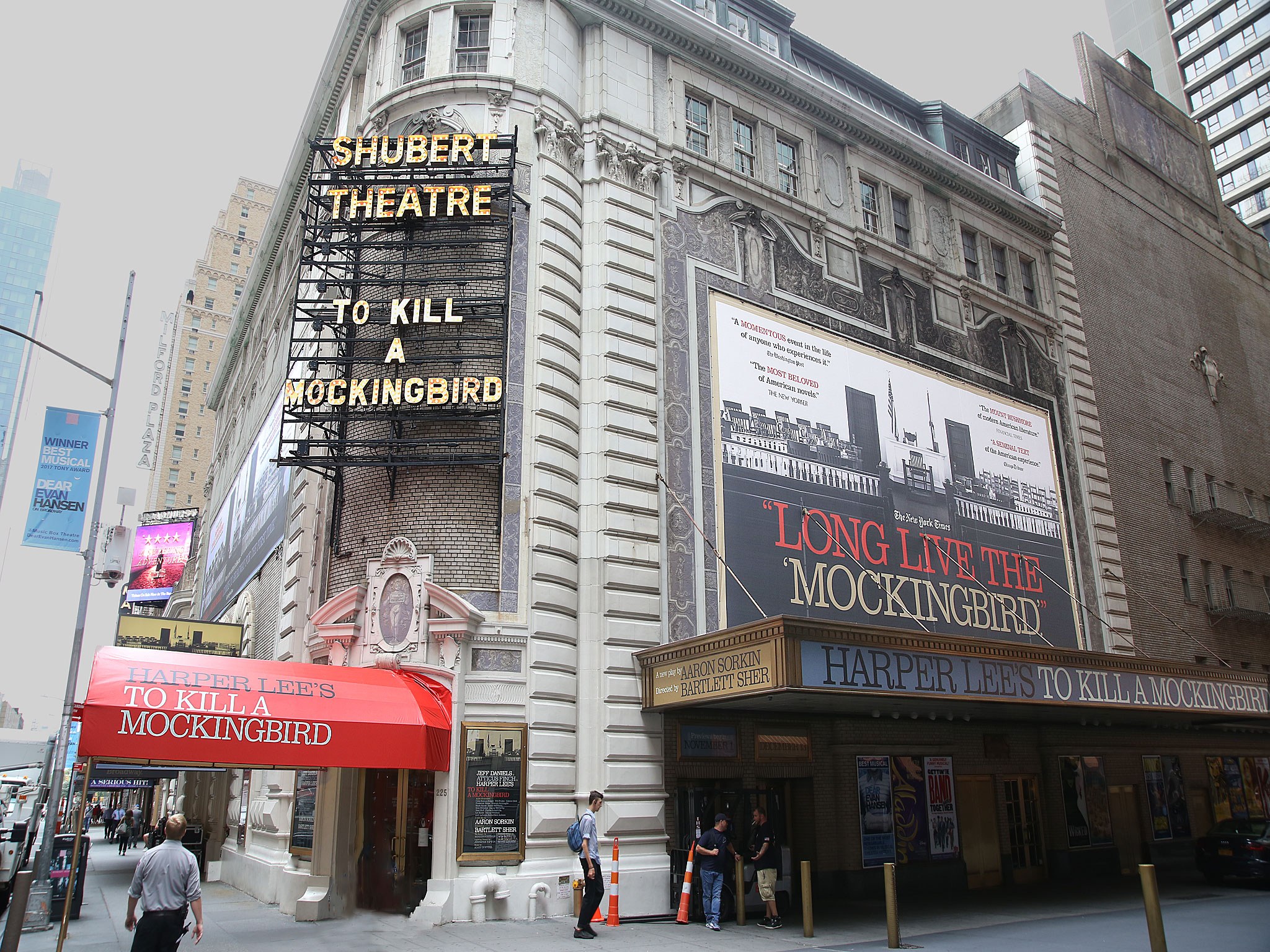 Based on a Story by
Harper Lee