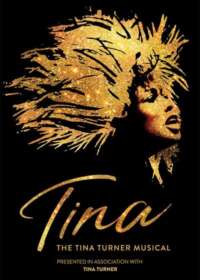 Jukebox musical about the singer Tina Turner, her rise to stardom while facing the odds of age, gender, race and a malevolent husband filled with violence and rage

This Broadway musical is based on the 1993 Tina Turner movie biopic What's Love Got to Do With It? and the 1996 bestselling memoir I, Tina

In the early days, Tina Turner's life was all about her husband Ike Turner. His stardom, manipulation and his malevolent violence towards the naïve and victimized Tina Turner, who was known at the time as Anna Mae Bullock.

This Broadway jukebox musical attempts to steer the narrative back to Tina Turner's story, instead of it being all about her first husband and manager of 16 years that had such a great impact on her life.

The Tina Broadway show is a celebration of her success in her struggle to make it in a white-man controlled record industry that was often harsh to a single black woman, despite her undeniable singing talent.

The show attempts to condense Turner’s life into three way split. The first being the "compendium of school of hard knock stories". Her second is some broad life brushstrokes and then the show finishes off with some pivotal turning points that would even make Malcolm Gladwell proud.

This jukebox musical is billed as the "untold story" of Tina Turner, but its really nothing new for anyone who has already read the Tina Turner biography or seen the biopic.

Over the years fans have seen many versions of this so called "untold story “ but this version attempts to focus on Turner's triumphs rather than the lower parts of her life. This celebration of the Turner's life comes with the blessings of Tina Turner and the show boasts a whirlwind performance by Adrienne Warren.

Please Do Not Sing Along at This Show

This show contains 23 of Tina Turners most popular and catchy songs, many of which have long-plagued ear-worms. The show producers make an announcement at the very start of the show that they would prefer that the audience members do not sing along to the tunes. Apparently, it annoys other audience members immensely.

This is a Broadway show and not a concert, although many a NYC visitor is understandably confused.

The show tells the inspiring story about an African American woman (Turner) who was able to overcome great adversity to reach the height of her singing profession.

The lead actors performance as Tina is billed as extraordinary as she takes on the character of Tina Turner and appears to "become" her through an immersive acting technique. Her singing pulls in the audience and takes then through Turner's journey from Nutbush, Tennessee to the world stage and on to super stardom.

Is Tina: The Tina Turner Musical Good for Kids?

Recommended for children ages 12 and older as the show contains some nudity, drugs, alcoholism and sexual violence 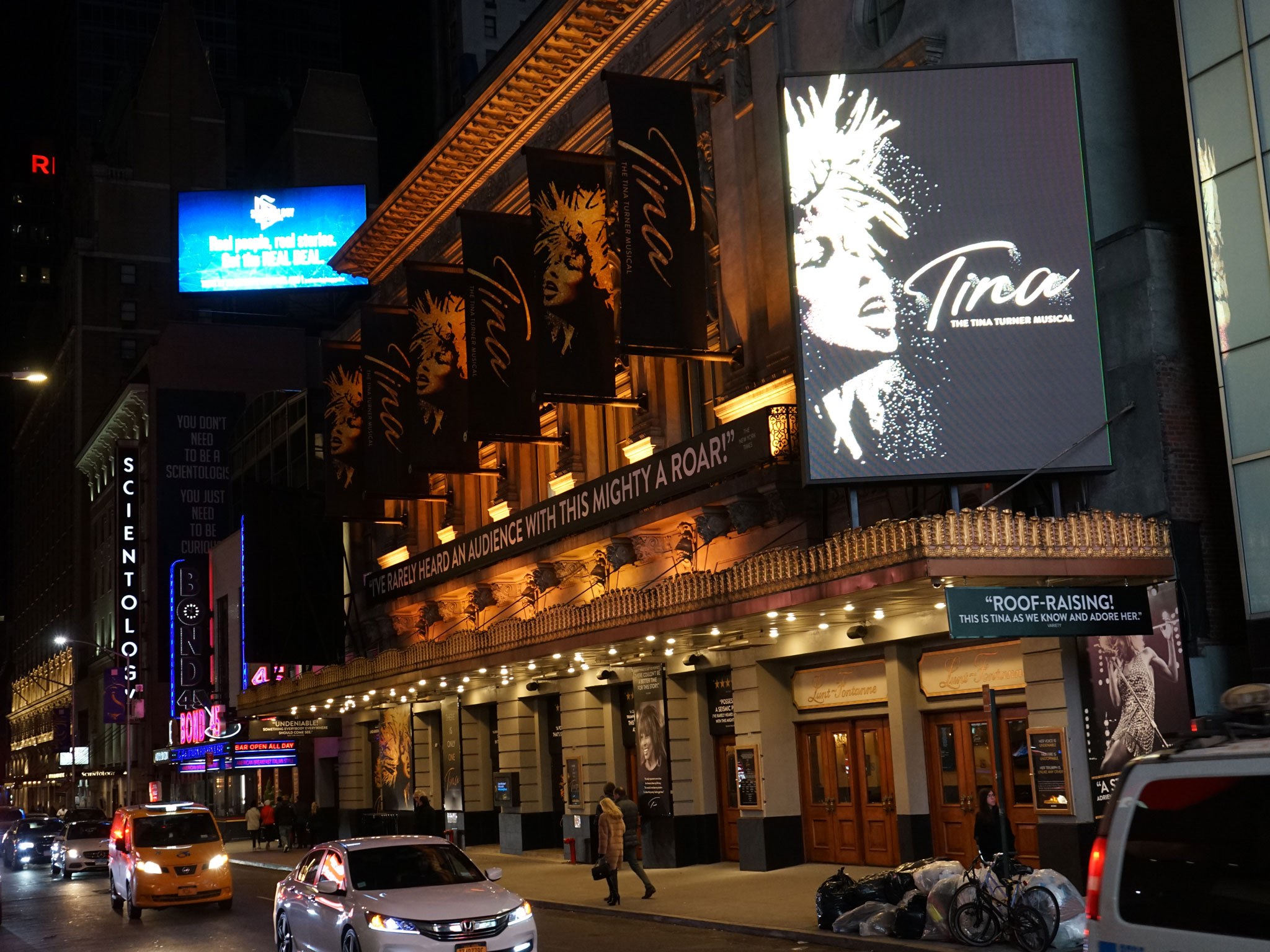