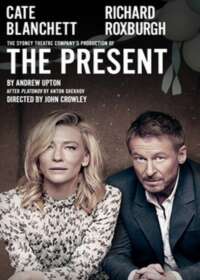 Upton’s adaptation of Chekhov's The Present is set in Russia in the 1990s in the post-Perestroika period. The Present takes place at an old country house, and the central female character is a once-wealthy, yet still independent widow named Anna Petrovna, played by Cate Blanchett.

The Present on Broadway Background

This production of The Present is brilliantly conceived, directed and performed and is an historic adaptation of a lesser-known Chekhovian drama. Originally written in 1878, the play was rejected by the Russian actress for whom he had written it, and it was not published until 1923. Since then, it has gone by the name Platonov in the West. In 2015, Andrew Upton wrote a new adaptation of Platonov, which he called The Present.

Upton is married to the actress Cate Blanchett, who also stars in the production, and who received the 2016 Oscar nomination for her work in the film Carol Blanchett has previously won two Academy Awards for The Aviator and Blue Jamine. Upton and Blanchett also served as co-artistic directors of the Sydney Theatre Company from 2008 to 2012, and then Upton continued on in the post until stepping down this past September. The play also stars Richard Roxburgh as Platonov, and additional casting will be announced.

The Present had its world premiere at the Sydney Theatre Company in the summer of 2015, receiving wide acclaim. The production is directed by John Crowley, a revered director of stage and screen who recently directed the film Brooklyn, which was nominated for the Academy Award for Best Picture.

The Present is a new adaptation of the great Russian playwright Anton Chekov’s first large-scale, but infrequently performed play, Platonov. The story is centered around Anna's 40th birthday weekend followed by the effects of the characters' choices. The other leading male protagonist is named Platonov, a former schoolteacher who is beloved by four women in the play, including Anna. Platonov is played by Richard Roxburgh (Moulin Rouge), who co-starred with Cate Blanchett four years ago in the Lincoln Center Festival production of Uncle Vanya, also adapted by Andrew Upton. While Blanchett has appeared on the New York and Sydney stages many times, The Present will be her Broadway debut, as well as the Broadway debut for Roxburgh.

Is The Present Good for Kids?

Due to coarse language, gunshots, adult themes and smoke effects, this show is appropriate for children over the age of 12. Broadway theatres do no allow children under the age of four. 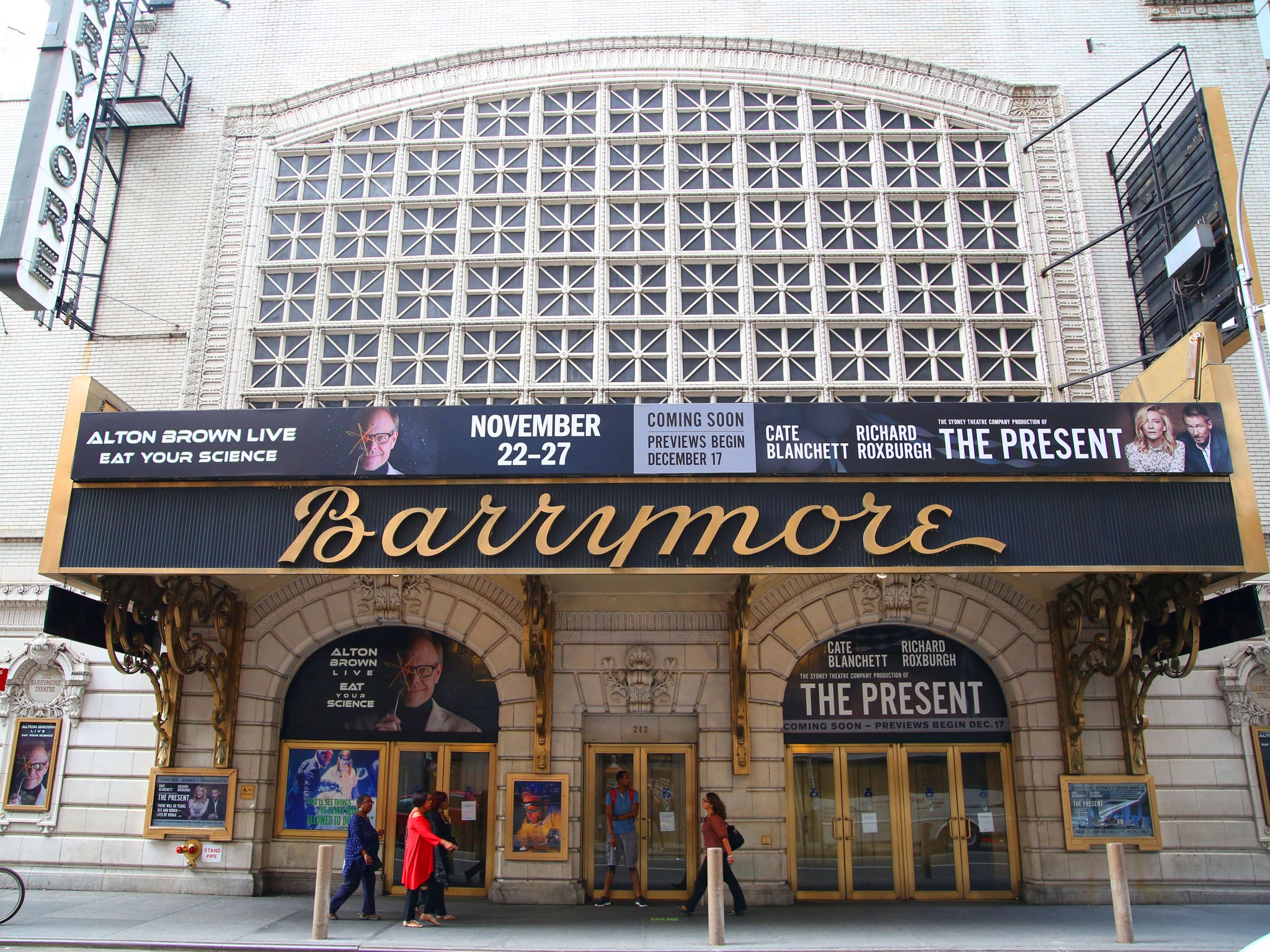