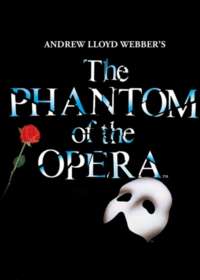 The Phantom of the Opera

Discount Broadway Tickets For The Phantom of the Opera

$27
These tickets are sold when the show is sold-out

The Phantom of the Opera Summary

The classic Broadway show set in Paris in the late 1700's is a beloved musical that follows the life of a disfigured man who takes residence underground in an opera house and falls in love with a singer.

The Phantom of the Opera on Broadway Background

Playing at the Majestic Theatre since January 9, 1988, The Phantom of the Opera is the longest running Broadway show in history.

In Fall 2022, it was announced that the Broadway production of “The Phantom of the Opera” will close after 35 years on Broadway. The new London West End production of the show re-opened at Her Majesty's Theatre, where the musical had originally first premiered in 1986. This production may also close in 2023.

It was initially announced that Phantom on Broadway would officially play its last performance on Feb. 18, 2023. On November 29, 2022, the show announced that it would delay its closing to April 16, 2023. This is reportedly the only extension that will occur, following which the Landlord, the Shubert Organization, claims they will begin major renovations at the theatre.

Ticket sales spiked following the initial closing announcement, which came on Sept. 16, 2022. The show was normally selling $800,000 of tickets every week, which is also the very same cost to run the show. After the announcement, the show began selling upwards of $2 Million per week and in late November 2022 the show jumped to $2.2 Million per week, which allowed the show producers a little more breathing room and the ability to extend the show for a few months.

If Phantom continues on this ticket selling spree, the producers may be forced to extend the show again.

Phantom is a Theatrical Design Masterpiece

The set includes a sweeping staircase, an ominously swinging chandelier, and a subterranean gondola that appears as if it is floating on water. The choreography is masterful, and the score is timeless with such gorgeous songs as “Think of Me,” “Angel of Music,” “The Phantom of the Opera” and “The Music of the Night.”

Phantom "Phans" See The Show More Than Once

The stage production, acting and musical score in this show are spectacular. Phantom continued to improve with age and focused on bringing in talented leads opposed to celebrities. Many Broadway fans continued to see this Broadway show more than once. Some "phans" had seen the show over 25 times.

The timeless story of The Phantom of the Opera resonates for audiences of all ages and all generations, as evident by its seemingly perpetual success.

The original show on London's West End, featured Michael Crawford and Sarah Brightman in the lead roles, but the Broadway production has transcended big celebrity name in favor of an ensemble cast that lifts the production to incredible heights and Broadway longevity.

With music by Andrew Lloyd Webber and lyrics by Charles Hart, and the book by Lloyd Webber and Richard Stilgoe, The Phantom of the Opera is based off a French novel called Le Fantôme de l'Opéra (Gaston Leroux).

It is the story of a disfigured musical genius who haunts a French opera house, until he becomes infatuated by a young soprano named Christine Daaé and then makes plans to steal her away.

Is The Phantom of the Opera Good for Kids?

The Phantom of the Opera Ticket Lottery and Rush Schedule

Purchase the Broadway Discounts Guide to get details on how to get Lottery and Rush Tickets Tonight (if available) for The Phantom of the Opera.

The Phantom of the Opera Marquee 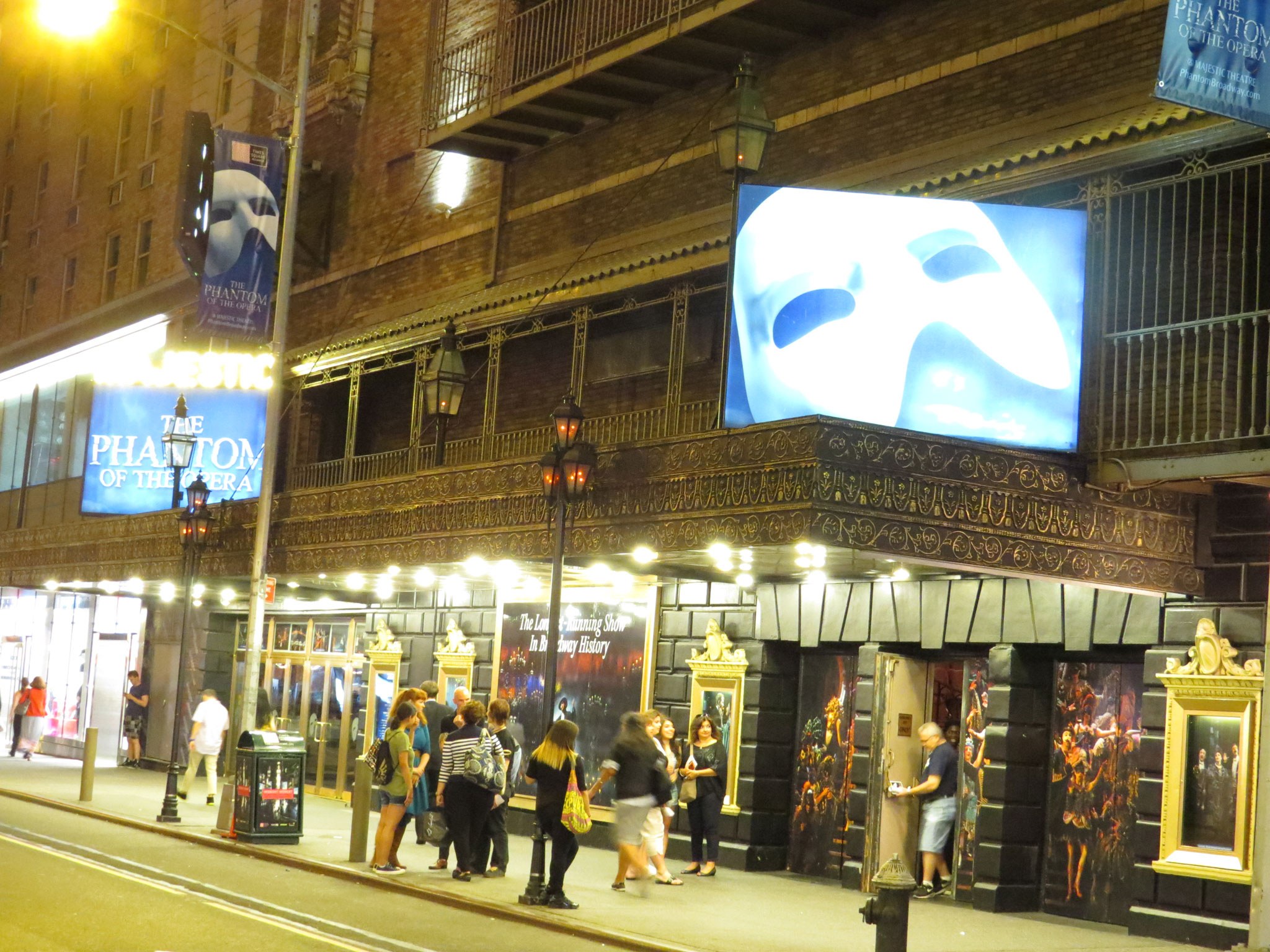