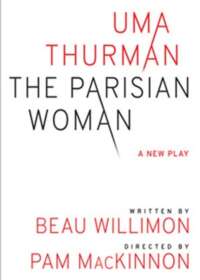 The Parisian Woman is a new play by Beau Willimon, the creator of the television series “House of Cards.” Uma Thurman makes her Broadway debut in the lead role. Despite the title, the story take place in Washington, D.C. Set against the background of American politics, it deals with a woman who asks her lover to help her husband achieve a high level position in government.

The Parisian Woman on Broadway Background

The play is based on an 1885 work by Henry-François Becque, entitled La Parisienne, which, at the time it was produced, scandalized the public due to its portrayal of a woman and her two lovers. The play was originally commissioned by the Flea Theater, an Off-Broadway house in New York, but that small venue ultimately did not mount a production due to Willimon’s representatives demanding a larger house for the play.

The world premiere took place in the spring of 2013 at South Coast Repertory Theater, directed by Pam McKinnon (Clybourne Park, Who’s Afraid of Virginia Woolf?, Amélie the Musical). The Broadway production is also helmed by McKinnon, but this is the first production in which Uma Thurman is the star. Thurman has bowed on the New York stage once before, in the 1999 production of The Misanthrope at the Off-Broadway venue Classic Stage Company, but this is her Broadway debut.

Thurman is the Hollywood star of such films as Pulp Fiction, Kill Bill, Dangerous Liaisons, and The Producers. The chance to see her take on this powerful female role in a play from the unparalleled mind of Beau Willimon is not to be missed.

When La Parisienne played in France in the late 19th century, it scandalized audiences. While contemporary American audiences might not be so easily shocked, the adaptation by Beau Willimon makes dazzling use of drama, language, and plot to achieve a compelling story of avarice, cutthroat behavior, and the dirty world of politics. Willimon has made a name for himself as a master of stories set in the political sphere. Beyond his incredible success with the Netflix original series “House of Cards,” he is also the writer of a political drama called Farragut North, which was adapted into the film The Ides of March directed by and starring George Clooney. Before becoming a playwright and screenwriter, he worked in politics, including for Hillary Clinton’s 2000 Senate campaign and Howard Dean’s 2004 presidential campaign.

Is The Parisian Woman Good for Kids?

The show is recommended for those over the age of 12 due to adult language and situations. Children under the age of 4 are not permitted in the theatre. 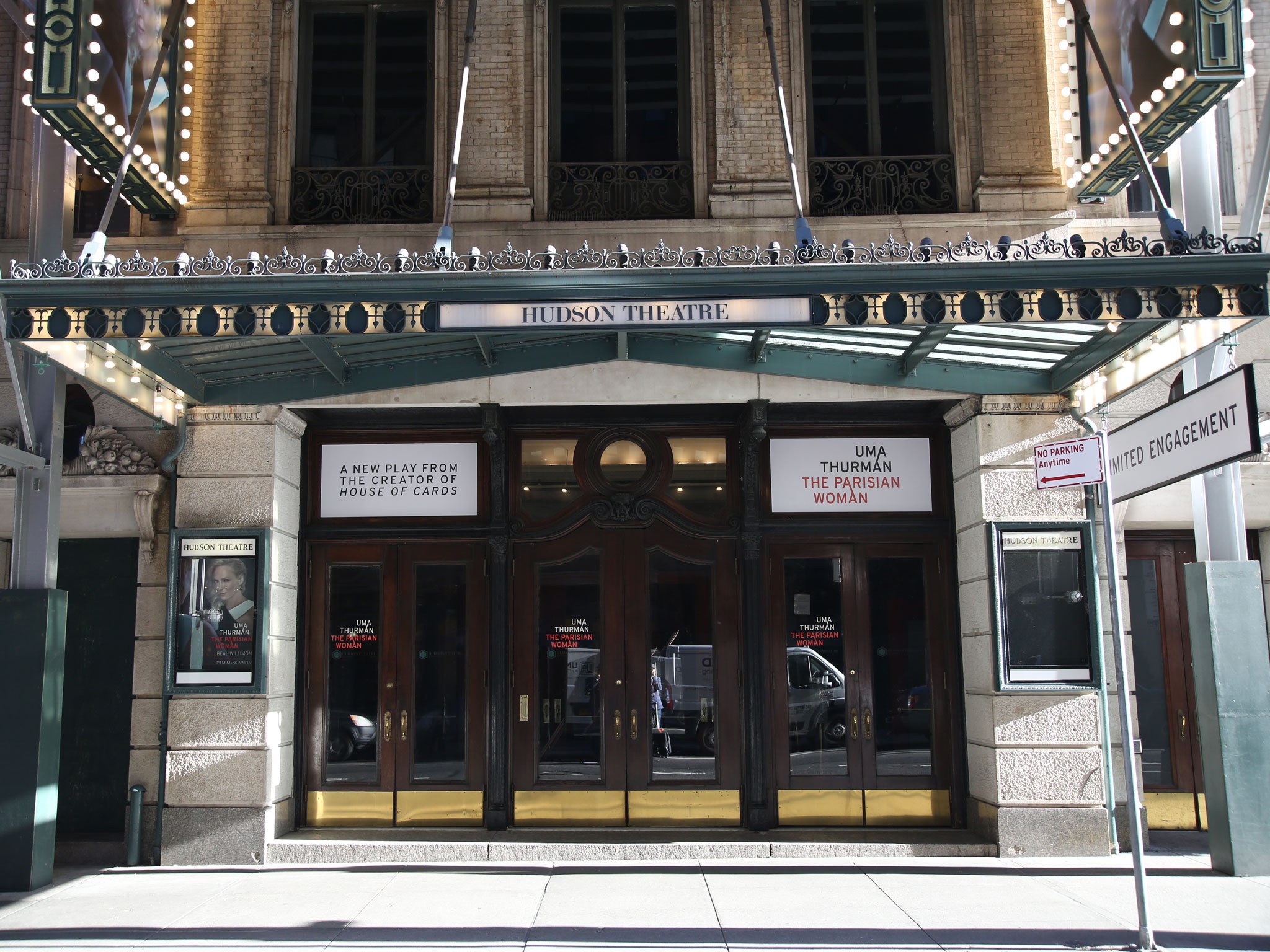