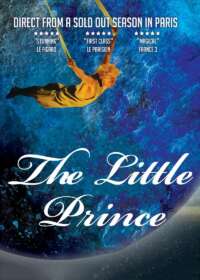 The Little Prince on Broadway Background

"The Broadway Theatre" was looking for a replacement show after the 2021 debacle of West Side Story, that never reopened after the Pandemic Shutdown. The Little Prince has previously played Paris, Sydney and Dubai between 2019 and 2020 and was a perfect fit for that theatre.

The show is produced by the Broadway Entertainment Group and directed and Anne Tournié. The show was scheduled at the Broadway Theatre for a limited run during the summer of 2022.

Rather than the show being a number of spectacular scenes that do not make any contiguous sense, The Little Prince story allows the show to develop through a deeply compelling story arc that appeals to all ages.

Early Cancellation of the Show

The adaptation of the 1943 children’s novel The Little Prince opened in previews at the "Broadway Theatre" on March 29, 2022. The show opened in earnest with a red-carpet opening on April 11, 2022 and was then scheduled to play all the through to August 14, 2022.

Following bad reviews and softening sales the show changed its closing date to May 8, 2022 and did not even get the chance to leverage the flourish of young ticket buyers during the summer school vacation.

Poor Reviews From Critics and Audiences

Following the opening, the show received poor ratings from critics and audiences alike and the show was clearly in trouble, although the financial backers stuck with it. Critics lamented that the show felt like a "Cirque du Soleil Lite" and audiences complained that way too much of the show story was told through dance and not through proper narration. If audiences were not already very familiar with the story, then the show would quickly lose them.

This show suffered from the problem that other Cirque du Soleil Style shows have suffered from. The show will now only play in total 14 previews and 32 regular performances on Broadway before it closes for good.

Other Cirque du Soleil Style Productions Have Problems on Broadway

This isn't the first Cirque du Soleil style production to fail on Broadway. Banana Shpeel was a touring stage show created by Cirque du Soleil which premiered on Broadway 2009. The vaudeville-based show lasted a less than 4 weeks and was cancelled due to its poor reviews and many other show complications.

The prince travels around the universe, ending up on Earth. Frequently perplexed by the behavior of grown-ups, the prince symbolizes the hope, love, innocence, and insight of childhood.

The show has a very Cirque du Soleil feel to it, but with a solid storyline that audience members can actually follow and remember.

Those already familiar with The Little Prince novella will garner most enjoyment from the show. Reading the novella prior to seeing the show is not required, but is encouraged for both children and adults, as it will be very hard to keep up with the storyline that is told through dance.

Is The Little Prince Good for Kids?

The show is specifically designed for children and will appeal to most children above the age of six years old. 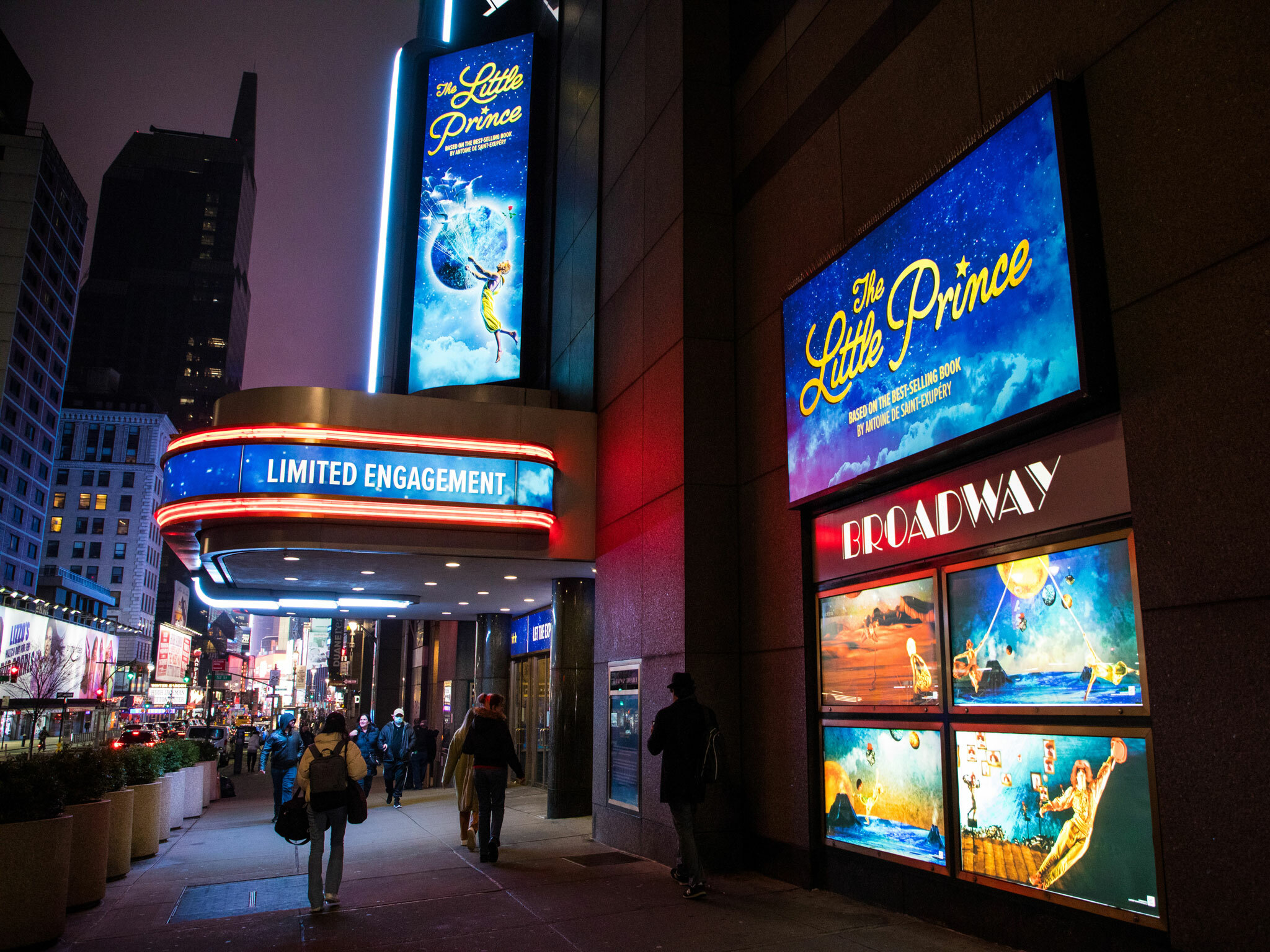