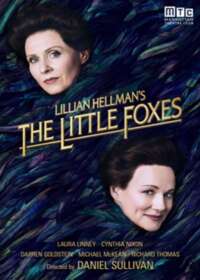 The Little Foxes is a classic of 20th century American drama. Written by Lillian Hellman, the play premiered on Broadway in 1939 starring Tallulah Bankhead as the lead part, Regina Giddens. The play has since been revived on Broadway in 1967 starring Anne Bancroft, 1981 starring Elizabeth Taylor, and 1997 starring Stockard Channing.

The Little Foxes on Broadway Background

The 2017 revival, a Manhattan Theater Club production, takes the star power offered by this play one step further: the lead roles of Regina Giddens and her sister-in-law, Birdie Hubbard, are played by two actresses – Cynthia Nixon and Laura Linney – in repertory. The two actresses switch off playing the two roles each night. The director of this production is Daniel Sullivan, who has previously worked with both ladies before: in 2006, Sullivan directed Nixon in the MTC production of Rabbit Hole, and in 2010, Sullivan directed Linney in the MTC production of Time Stands Still. In addition, Sullivan has directed Sylvia, The Country House, The Snow Geese, Orphans, Glengarry Glen Ross, The Columnist, Good People, and many more. Laura Linney has appeared on Broadway many times since her debut in the 1991 production of Six Degrees of Separation, with other credits including Les Liaisons Dangereuses, Sight Unseen, The Crucible, and Uncle Vanya. Nixon has also appeared on Broadway regularly since 1980, with credits such as The Real Thing, Wit, Two Women, and The Last Night of Ballyhoo.

It is a rare treat to see a play starring two actresses so skilled that they take on the challenge of learning two parts simultaneously, while also having had illustrious film careers that make their faces recognizable in homes across the world. Cynthia Nixon may be best known for her role as Miranda in "Sex and the City", but she is also known for films such as Amadeus, Stockholm, Pennsylvania, Little Manhattan, The Pelican Brief, and James White. Laura Linney most recently well known for her role on the television show "The Big C", for which she won her fourth Emmy Award in 2013. Her many film credits include The Truman Show, Primal Fear, You Can Count on Me, Love Actually, and The Squid and the Whale. With these two actresses taking on two great parts in a play by one of the most accomplished female playwrights of the 20th century, The Little Foxes is sure to be an exciting night in the theatre.

Is The Little Foxes Good for Kids? 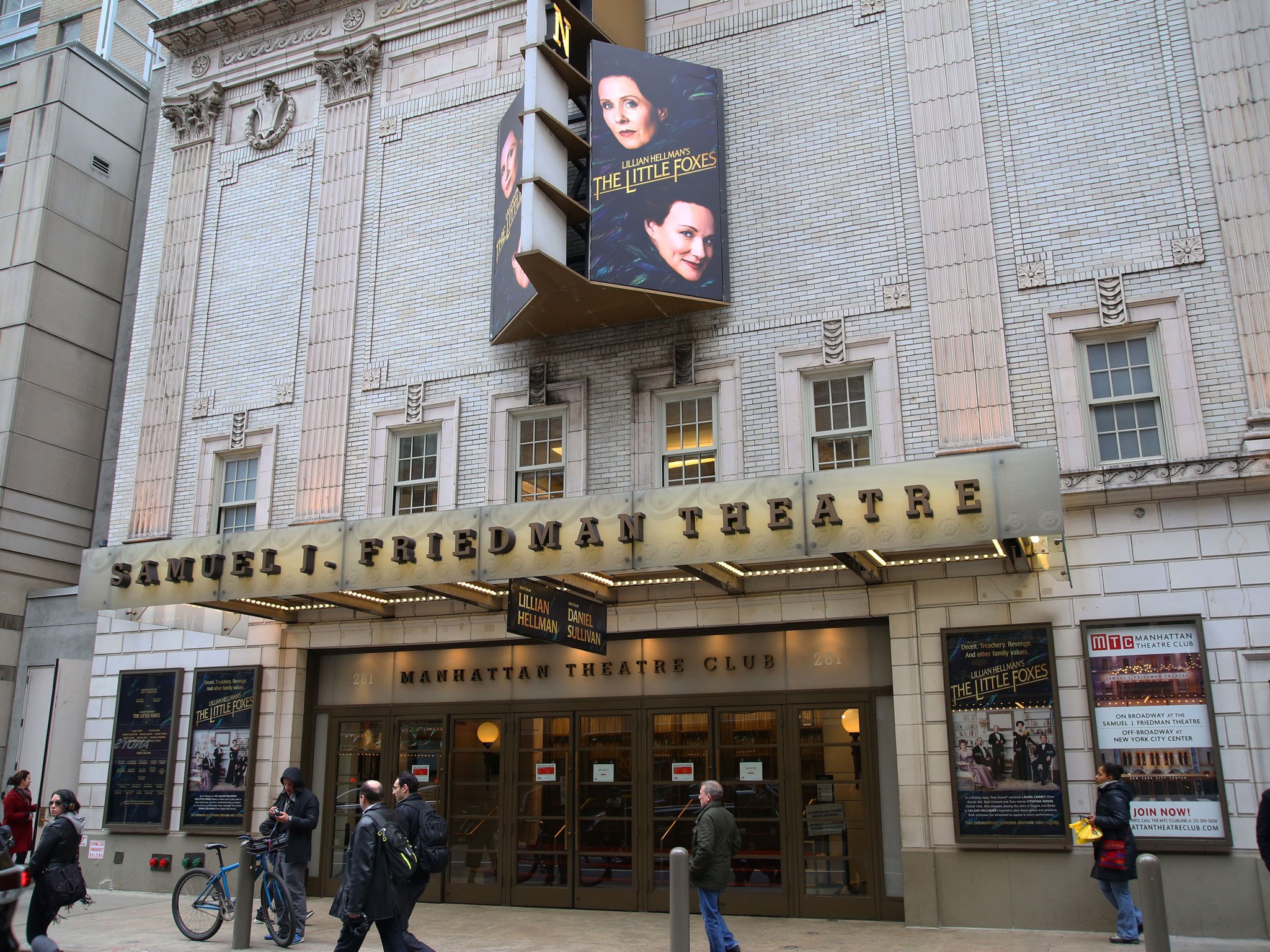