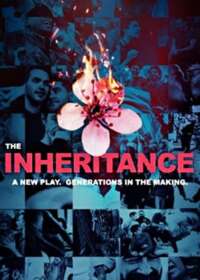 The Inheritance on Broadway Show Information and History

A two-part American Premiere by Matthew Lopez which tells the story about life in the gay community in Y2K in New York after the peak of the AIDS crisis.

The Inheritance on Broadway Background

The Inheritance is a play by Matthew Lopez that is loosely based off E.M. Forster’s 1910 novel Howards End. Lopez is best known for his 2006 breakout play The Whipping Man, which tells the tale of two freed slaves after the Civil War who encounter their former master. That play would go on to win Lopez numerous awards, including an Obie, a Lucille Lortel Award, and the John Gassner Best Play Award. The Inheritance first debuted at the Young Vic Theatre in March 2018 in London and was met with critical acclaim, winning “Best Play” at the Evening Standard Theatre Awards, as well as the “Best Play” “Best Director” and “Best Actor” awards at both the Critics’ Circle Awards and Laurence Olivier Awards. The show was a limited run that only ran for 2 ½ months The show is directed by two-time Tony Award winner Stephen Daldry, best known for his work on Billy Elliot. Daldry has been with the play from its early life in London to its Broadway premiere.

Set in New York City one generation after the peak of the AIDS crisis, at the turn of the century. The story follows the relationship of Eric and Toby, a gay couple living on the Upper West Side. Eric has ambitions of turning his autobiographical debut novel into a Broadway play with the help of Toby, but the two break up shortly after tension develops between Eric and his lead actor, Adam. With his relationship now destroyed, Eric befriends his sickly neighbor Walter. It is through their discussions, Eric begins to understand the fear and agony that previous generations of New York gay men had to endure in order to craft the more accepting world we live in now.

Is The Inheritance Good for Kids?

Due to the adult language, adult topics, and nudity, this show not suitable for children under 16. 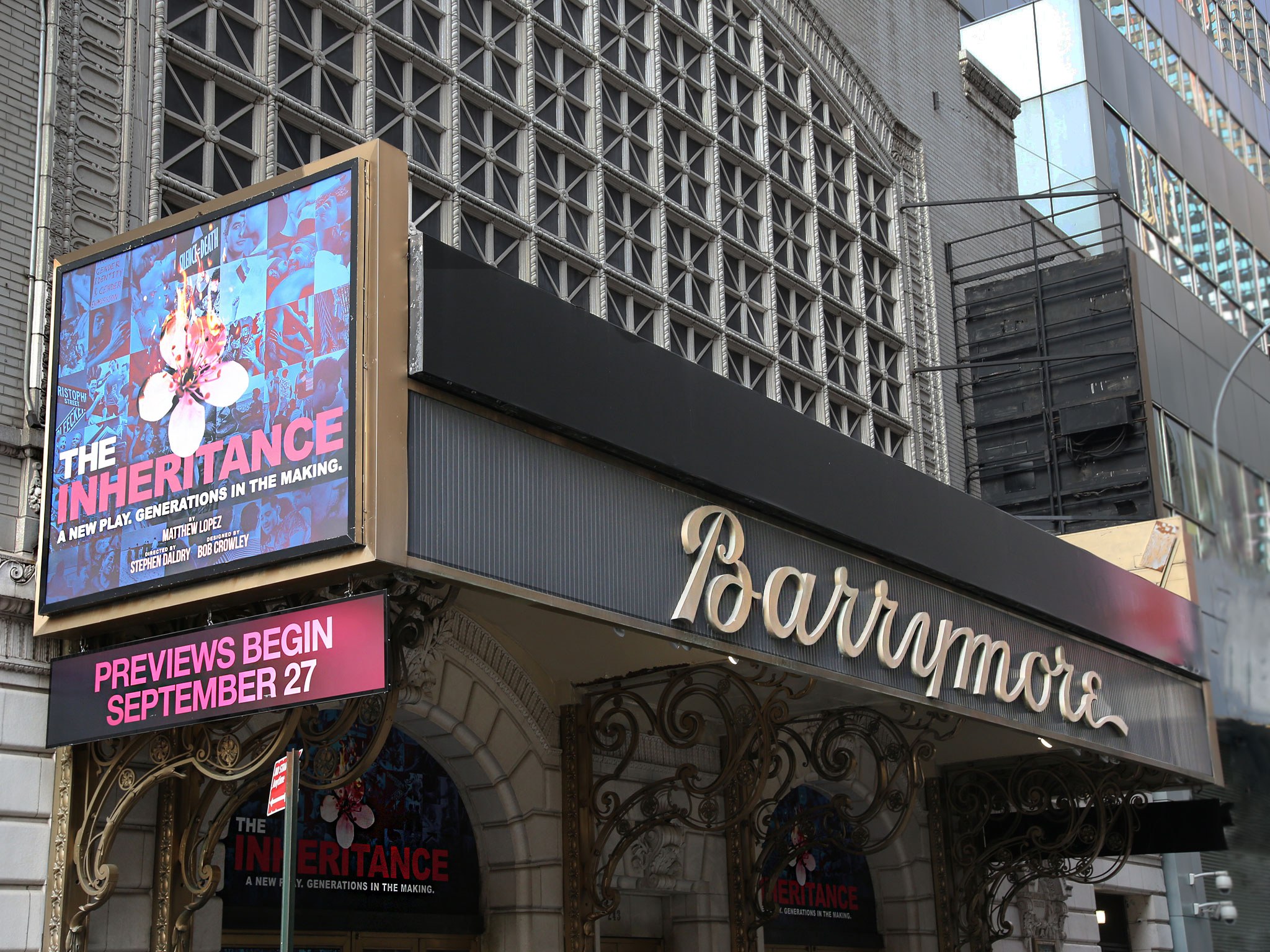