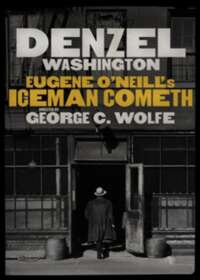 The Iceman Cometh is a masterpiece of American theatre and was written by Eugene O’Neill in 1939. The show was first produced on Broadway in 1946 and since then has multiple Broadway revivals. The show is the story of Theodore Hickman, also known as “Hickey,” a traveling salesman who visits Harry Hope’s saloon in Manhattan twice a year. This time Hickey is sober and has a different perspective on life.

The Iceman Cometh on Broadway Background

There have been many Broadway revivals starting in 1973, starring James Earl Jones, in 1985, starring Jason Robards, and in 1999, starring Kevin Spacey. More recently, in 2005, the Chicago Goodman Theatre production, starring Nathan Lane and Brian Dennehy, transferred Off-Broadway to the Brooklyn Academy of Music.

The 2018 revival stars Denzel Washington in a production directed by George C. Wolfe and produced by Scott Rudin. Among its merits, The Iceman Cometh is known for being over four hours long.

Charismatic and charming, the main character "Hickey: has amassed quite a few friends over the years at the bar to which he returns. However, as the events of the play begin, Hickey has newly become sober, and when he returns to Hope’s saloon, his new perspective on life upends his old friends’ lives, resulting in a series of events that are in turn hilarious and heartbreaking.

This dark and poetic drama has won the hearts of audiences for decades, and the new production starring the unparalleled Denzel Washington is sure to do this play justice.

Denzel Washington is a seven-time Academy Award nominee, and a two-time Academy Award winner for Glory and Training Day, as well as a Tony Award winner for the 2010 production of August Wilson’s Fences. Meanwhile, director George C. Wolfe has won several Tony Awards, for Angels in America: Millennium Approaches, and Bring in ’da Noise, Bring in ’da Funk. Most recently, Wolfe directed Shuffle Along, or the Making of the Musical Sensation of 1921 and All That Followed, for which he also wrote the book. As for the playwright Eugene O’Neill, he is one of the most beloved American playwrights of the 20th century. His many other works include Long Day’s Journey Into Night, Hughie and A Moon for the Misbegotten. Meanwhile, producer Scott Rudin is behind some of the most creative and exciting productions of Broadway today, including A Doll’s House, Pt 2, Hello, Dolly!, Sweat and The Front Page.

Is The Iceman Cometh Good for Kids?

The show is most appropriate for those aged 13 and over. Children under the age of 4 will not be permitted in the theatre. 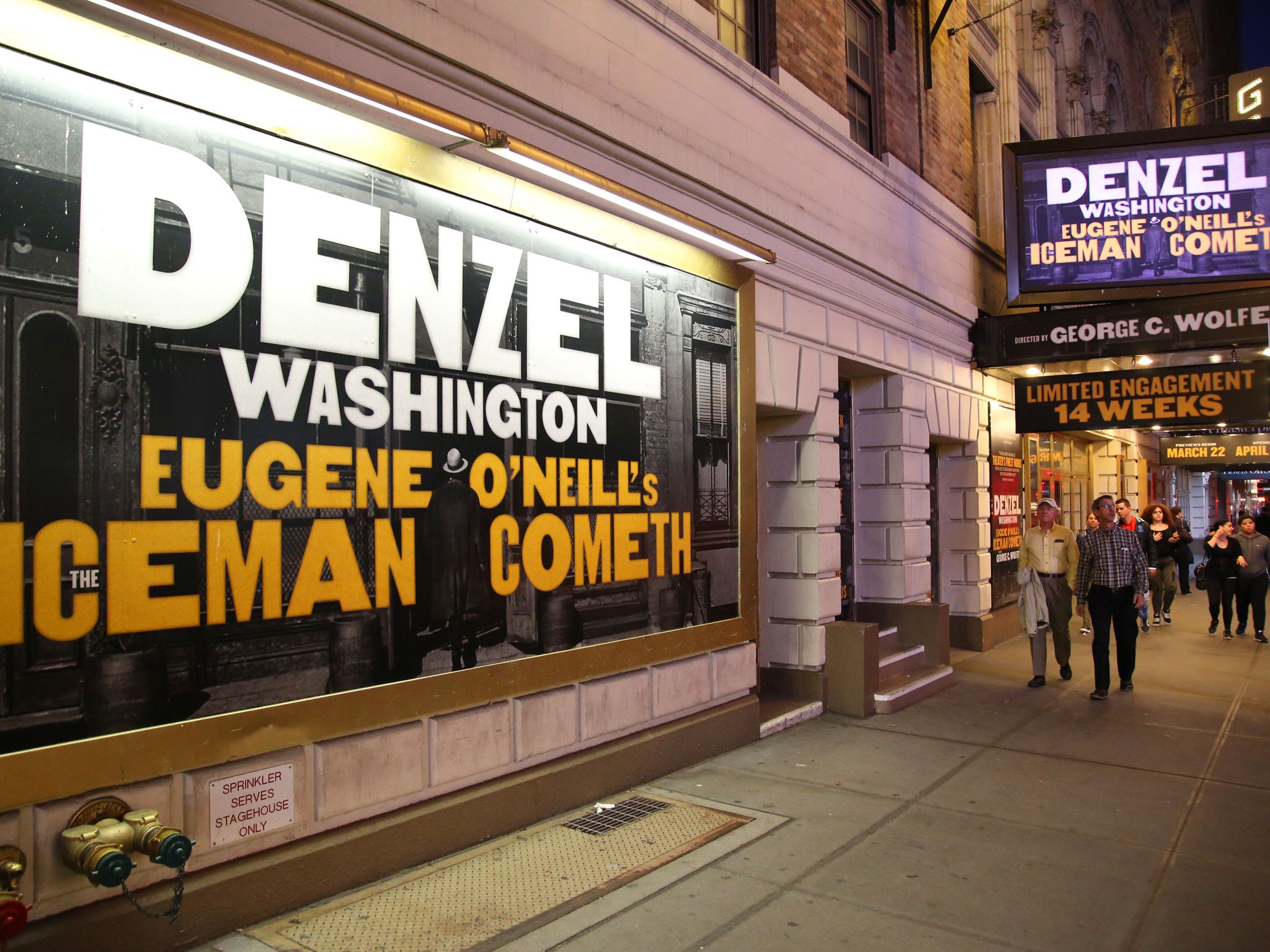