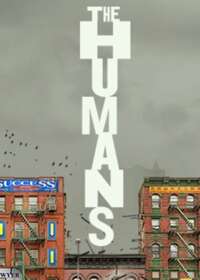 The Humans is a new play by the young and brilliant playwright Stephen Karam. The play takes place over a family dinner, and ranges from both the comedic to the dramatic. With specificity of character and nuanced complexity simmering below the surface, The Humans deals with the everyday American middle class family in a way that seems entirely realistic and new.

The Humans on Broadway Background

This will be the first time a play written by Stephen Karam is seen on Broadway, and yet his debut in 2007 with Speech & Debate, also a Roundabout Theatre Company production, was excellently reviewed and demonstrated huge promise.

In 2012, his play Sons of the Prophet, which also ran Off-Broadway at Roundabout, was a finalist for the Pulitzer Prize for Drama. The Humans is his latest, and the production is directed by Joe Mantello, who is far from a Broadway newbie. Mantello’s Broadway directorial credits include An Act of God, Airline Highway, The Last Ship, Casa Valentina, and I’ll Eat You Last: A Chat with Sue Mengers. The cast is also excellent, comprised of Reed Birney (Casa Valentina, Picnic), Cassie Beck (Picnic, The Norman Conquests), Jayne Houdyshell (Fish in the Dark, Follies), Lauren Klein (Other Desert Cities, Broken Glass), Arian Moayed (Bengal Tiger at the Baghdad Zoo), and Sarah Steele (The Country House).

This show first premiered Off-Broadway at the Laura Pels Theatre in a Roundabout Theatre Company production, and now transfers intact to Broadway under the producing guidance of Scott Rudin and Barry Diller. When The Humans opened Off-Broadway, it received a round of rave reviews and was named a New York Times "Critics’ Pick." Charles Isherwood of The New York Times called it "blisteringly funny and altogether wonderful," praising both the daring theatricality in Joe Mantello’s direction, as well as the capable mind of Stephen Karam in sketching such well-drawn characters and bringing them to life in a hilarious way. It demonstrates how we are often braced for the drive for optimism, but find difficulty dealing with the simple yet cutting obstacles that come across our way.

Is The Humans Good for Kids?

The Humans is intended for individuals over the age of 10. Children under the age of 4 are not permitted in the theatre. 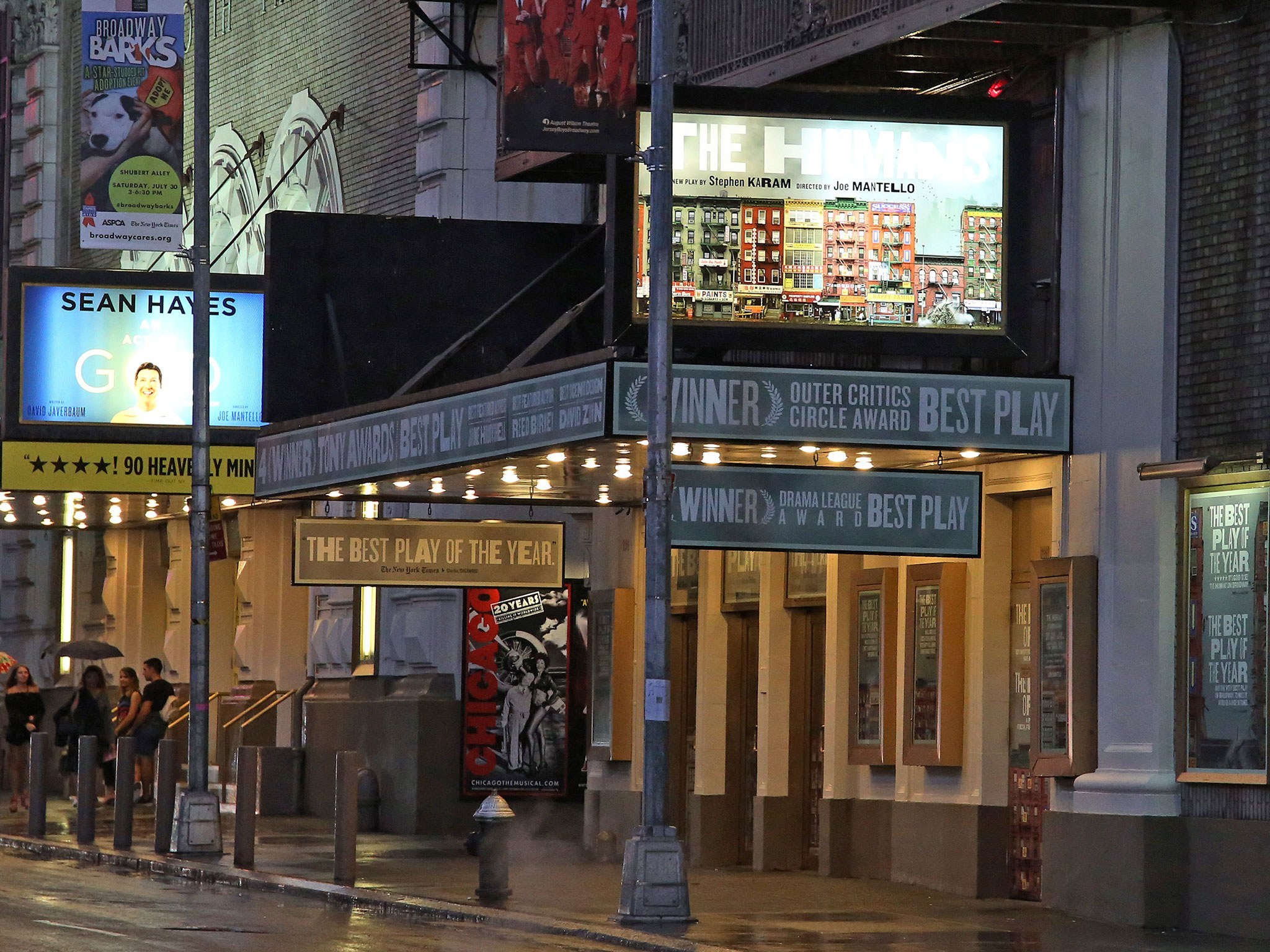