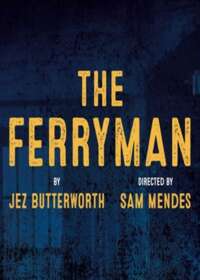 The Ferryman on Broadway Show Information and History

Set in a turbulent time in Northern Ireland during the 1980's this production features a huge cast set to a beat of murder, espionages and double-crossing.

The Ferryman on Broadway Background

Butterworth’s first encounter with Broadway was the 2011 production of his play Jerusalem, which was nominated for the Tony Award for Best Play, and which starred Mark Rylance, who won the Tony Award for Best Actor in that show. Then, Butterworth returned to Broadway for the 2014-15 production of his play The River, which starred the big fan favorite, Hugh Jackman which was met with critical acclaim. In the meantime, Butterworth has been actively working in the U.K. in many theatre projects. Most recently, his play The Ferryman played at the Royal Court Theatre in London from April 24, 2017 until May 20, 2017, earning the honor of the fastest selling play in Royal Court history. Following this Off-West End debut, it transferred to the West End’s Gielgud Theatre from June 29, 2017 to May 19, 2018.

Broadway audiences responded well to this very Irish show that at times feels very disconnected from the popular American idea of Irish life. This in turn is also very different from the British perspective of the Irish.

The play is set in Northern Ireland in the early '80s during the Carney farmhouse's annual harvest celebration and feast. The festivities are halted, however, by an unexpected visitor. The show features an ensemble cast of over 30 performers, including 12 children and a baby. Many of the British actors are transferring with the show to Broadway. The show includes scenic and costume design by Rob Howell (Groundhog Day, Matilda the Musical), lighting design by Peter Mumford (King Kong, The Children), and sound design by Nick Powell (Wolf Hall Parts One and Two). With such a strong track record, from the mind of one of the most cunning playwrights of this generation, The Ferryman is an excellent pick for those who like excellent dramatic writing, staging, and performance.

Is The Ferryman Good for Kids?

The show is recommended for those aged 10 and above. Children under the age of 4 are not permitted in the theatre. 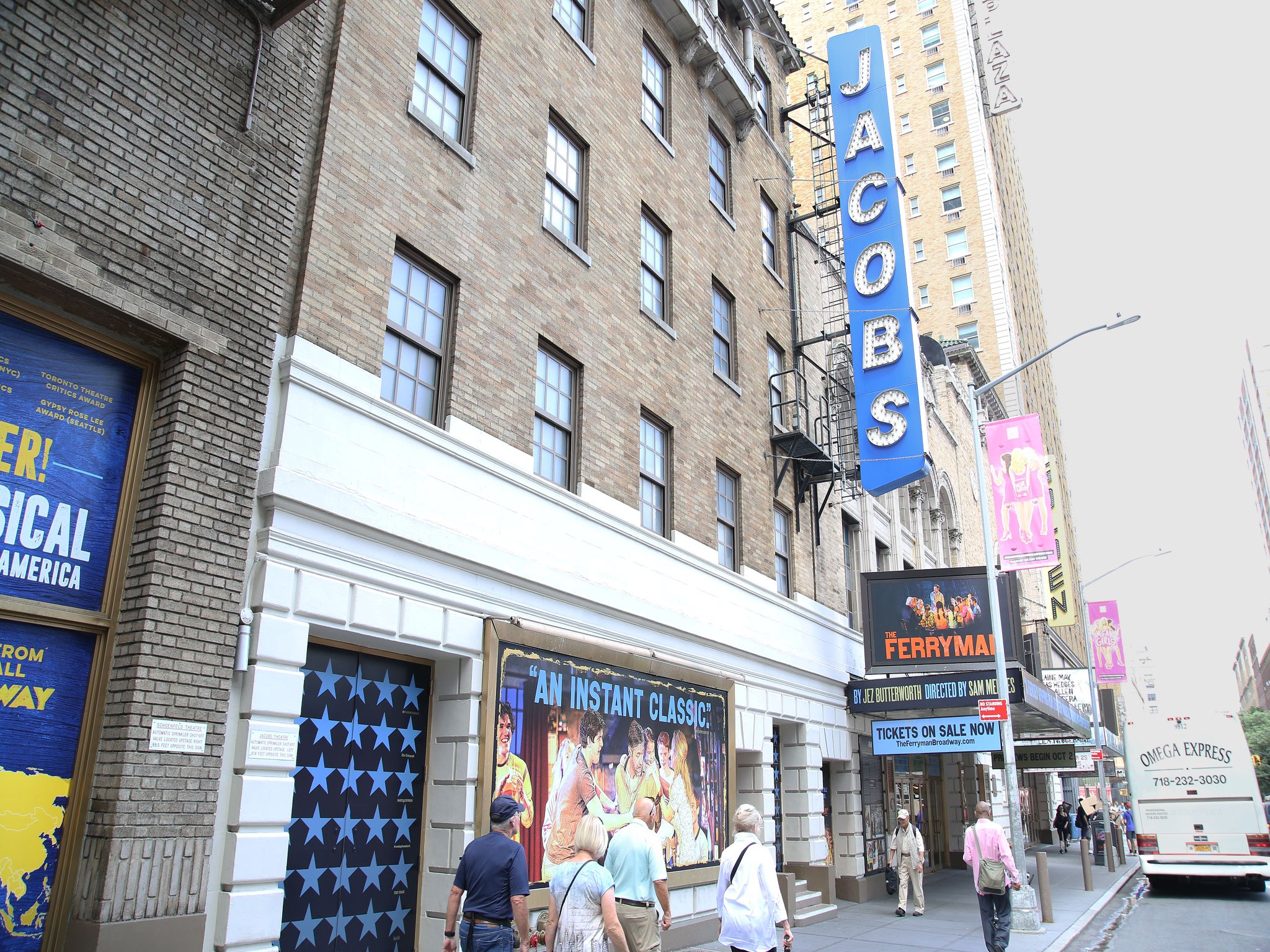