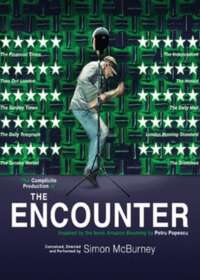 Inspired by the book Amazon Beaming by Petru Popescu, which details the experience of National Geographic writer and photographer Loren McIntyre, who immersed himself amongst tribal communities along the Amazon River.

The Encounter on Broadway Background

McBurney has adapted this nonfictional survival tale, which offers a new perspective on the indigenous cultures it depicts, into a one-man show that has taken the international theatre community by storm.

As a theatre director, McBurney has had two outings on Broadway before: in 1998, his company’s production of The Chairs transferred to Broadway under his direction, and in 2008 to 2009, he helmed a production of All My Sons, starring Katie Holmes, John Lithgow, and Dianne Wiest.

For this production of The Encounter, McBurney is billed as conceiver, co-director, star, and original producer with his company, Complicite. Meanwhile, the co-director is Kirsty Housley, making her Broadway debut. The Encounter will have gone on a national tour following the Broadway run, with stops in cities such as Los Angeles and Ann Arbor, Michigan.

Twenty years ago, Simon McBurney was gifted a book and it changed his life. Amazon Beaming is written by Petru Popescu, a Romanian man who escaped a repressive regime to reinvent himself as a screenwriter in Los Angeles.

It tells the true story from 1969 when Loren McIntyre, a National Geographic writer and photographer, found himself lost in the Amazon on the border between Peru and Brazil in the Javari Valley. The experience he had there forever changed his perception of the limits of human consciousness.

Simon McBurney, the actor, director, and artistic director of cutting-edge British theatre company Complicite, is bringing his new show to Broadway. Having premiered at the 2015 Edinburgh International Festival, where it received a round of excellent reviews, the play then transferred to the Barbican Centre in London, a diverse arts and theatre venue.

Simon McBurney, the acclaimed theatrical visionary behind the British company Complicite, has transformed this multi-dimensional tale into a one-man theatre experience. On its merits alone, the play found its way from the Edinburgh Fringe Festival, through one of London’s most interesting and prestigious arts venues, to the United States.

Is The Encounter Good for Kids? 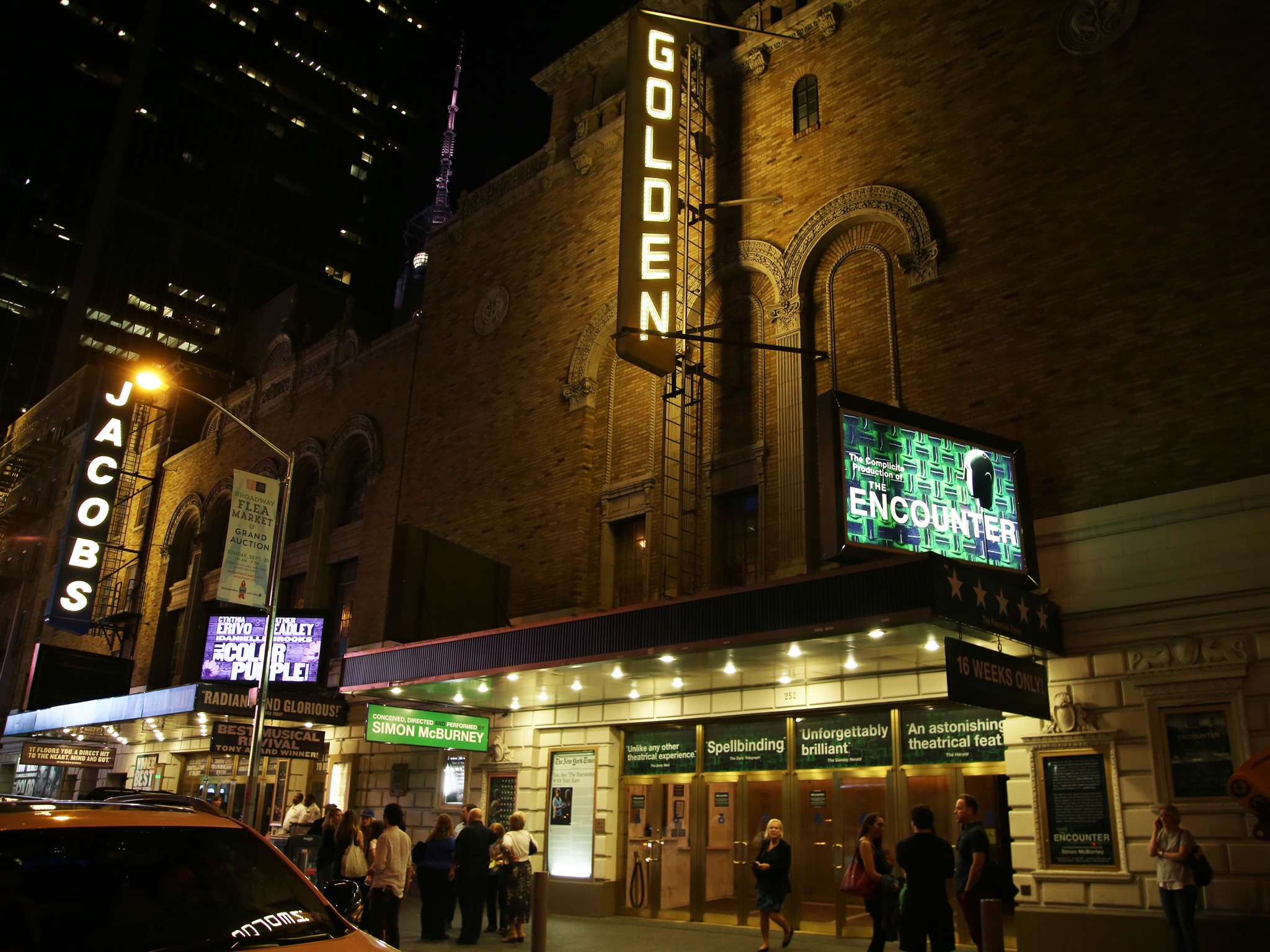